Like to stay ahead of the trend when it comes to your fitness? There’s so much science out there, it can be hard to know where to start. That’s why we like to bring you two of our favourite studies each week to sink your teeth into.

This week, we’re looking at whether eating later can make you gain weight and the impact that endurance training can have on your body clock. Let’s get started. 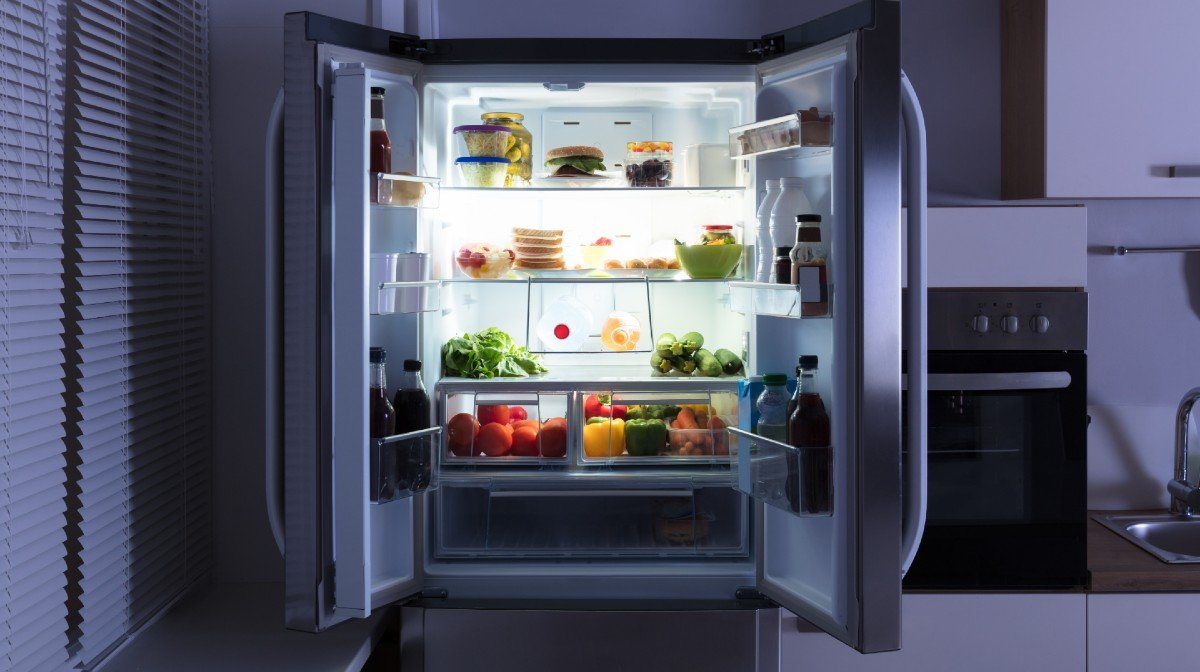 If there was ever a controversial topic, then this is it. Many of us will have heard that eating later in the evening is no good for us, but it can be all too difficult to put down the chocolate — and some of us work so late that there’s no choice in the matter at all.

This latest study claims to have the answers on eating later in the day.1 Looking at 20 healthy volunteers, the researchers looked at how well the participants metabolised a dinner eaten at 10pm versus a dinner eaten at 6pm.

They found that the glucose levels spiked 18% higher after the late-night dinner compared to the earlier one. Most astonishingly, they also noted that fat burning decreased by around 10% for the later dinner.

This study was pretty short term and only on a small sample of people, but it’s shown some quite alarming initial results. We’ll be interested to see if a larger scale study shows similar results.

Endurance training and your body clock

You’ve most probably heard of a body clock — and if you’ve shifted your sleep pattern, then you’ve probably felt the effects of it being disrupted too. All sorts of things from light to the time we go to sleep or wake up can impact our body clocks — and this new study shows that exercise has the potential to alter it too.2

Researchers have been looking at the impact of 60 minutes of endurance training on mice in a lab. The mice were exercised at different points in their active and inactive periods (similar to day and night in humans) to see if there was an impact on muscle body clocks.

They found that depending on the time of day they exercised, their muscle body clocks changed by and hour to and earlier or later time. These clocks are present in almost all our cells and allow functions to be carried out according to the perceived time.

Being able to shift the body clock with exercise means that it could be used by night-shift workers who are struggling with this unnatural sleep and wake pattern.

As this study involved invasive procedures, it hasn’t been carried out on humans, so it would be interesting to see if improvements in wellbeing or a change in sleep/wake time was seen by those who did an hour of endurance exercise.

We’re fascinated by how attuned our bodies seem to be to these minor changes that we can make to our diet and lifestyle. Why not try eating earlier or later, or trying some endurance training to see what impact it has on you. As we’re all different, making these small changes is a great way to figure out what does and doesn’t work for you.

Could This Test Tell You How Fit You Are? | This Week's Top Studies

This is next-level fitness science.

Dan Tai Shares Why Injuries Aren’t The End Of Your…

Get More From Your Rest Day | Not All Progress…

How To Avoid Energy Crashing On Your Bike Rides

Coconut Oil | How To Use It, Benefits & Top Tips