What better way to stay on top of your fitness game than by being up to date on the latest science? That’s why we like to share with you snippets from our favourite studies this week. There’s so much to learn from studies that we can apply to our routines and nutrition, as well as learning exactly what not to do.

This week, we’re looking at whether a blood test could tell you how fit you are. Let’s get stuck in.

Can a blood test tell you how fit you are? 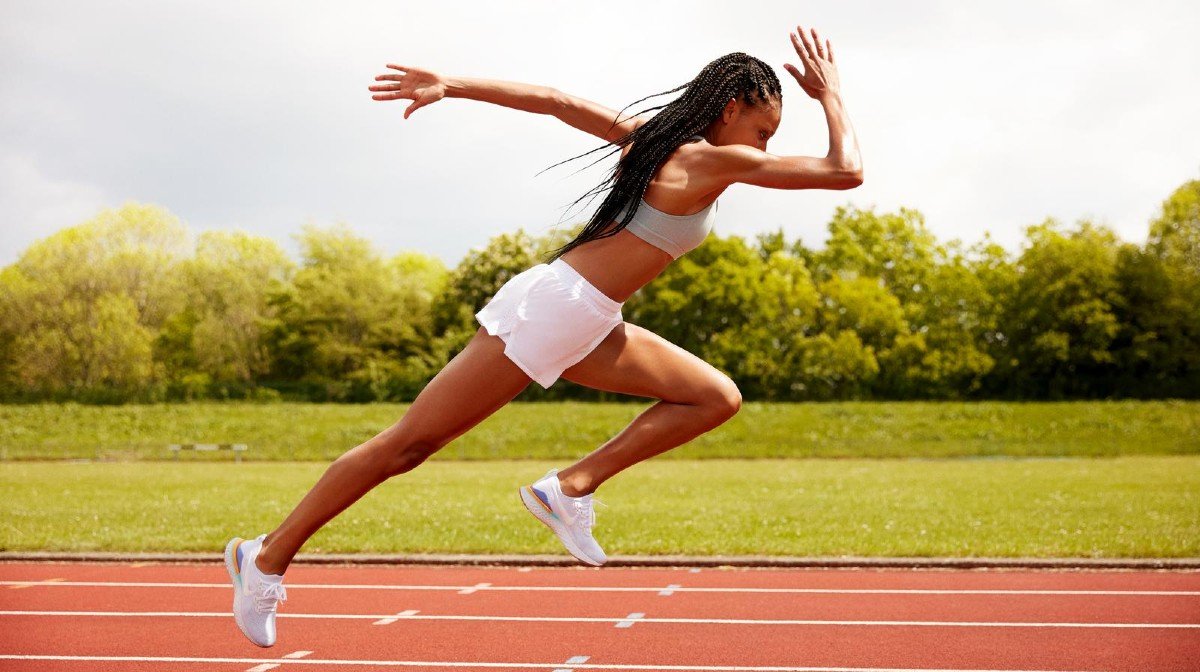 If you’re scared of needles, you may want to stick to other methods to measure your fitness, such as how heavy you can lift, or how fast you can run. However, if you want to get into the nitty gritty of fitness and science, then this one’s for you.

This new study uses a blood test to provide more nuanced information about the body’s molecular response to exercise.1 This is pretty cutting-edge stuff, as while we know that exercise is good for us, we still don’t understand exactly what makes this so on a molecular level.

To work this out, the researchers tracked molecular markers from lots of different biological processes that happen in the body, such as metabolism, immunity, and cardiovascular function. They took hundreds of thousands of measurements from 36 participants to try and understand how levels of different molecules function during exercise.

This is what gave them the tools to be able to predict how fit someone is just from a blood test. They had the participants perform a VO2 test which basically measures a person’s peak oxygen consumption during high intensity exercise to give them a score for their aerobic fitness levels.

They took blood before the VO2 test to get a baseline sample before exercise and then took further samples after 2 minutes, 15 minutes, 30 minutes, and 60 minutes after they had reached their peaks.

This allowed the researchers to see changes in the blood on a really detailed, molecular level in order to understand how the bodily systems such as inflammation and hormone fluctuation are altered after exercise.

The blood samples actually showed that in the first two minutes after exercise the body was using certain amino acids for energy before moving onto glucose by the 15-minute test. Finally, the researchers saw similarities in responses between the fitter participants — a collection of thousands of molecules that they can now correlate with a person’s aerobic fitness.

While researchers don’t think we’ll see this kind of test done by doctors any time soon, as the molecular profiling needed is pretty in depth, they’re working on making a version that could be available for more wider use in the future by developing an algorithm to pin point the molecules most related to having a high VO2 score.

It’s sounding hopeful that one day, we might all be able to get our hands on this ultimate fitness test.

While we might not be able to try this test for ourselves just yet, it’s amazing to see how much can be learnt from our bodies still. It’s also pretty cool to see how our bodies adapt to exercise — it certainly spurs us on.

Enjoy reading up on this week’s study?

Spend a lot of time sitting? This one's for you.

Are you as active as you were before?

Should I Use Creatine Whilst Cutting Fat?

Knocking The Wicket Off The Cricket World Cup | 2019 Squads