As ladies of a child bearing age, iron places an especially crucial role in our nutrition and health. Ladies lose iron through menstruation, and on top of that many of our diets are not reaching the recommended amounts of iron daily.

This can be an issue for vegetarians who do not plan their food out carefully to include enough of this mineral, as meat naturally is a high iron food rich in heme iron which is absorbed easily by the body in comparison to non heme iron.

Why Do I Need Iron?

Iron is a mineral that is present or added to a number of foods. It is an essential component of haemoglobin in the blood which is responsible for the transport of oxygen from the lungs to other tissues in the body.

Iron is also important for a huge number of other functions in the body, ranging from metabolism and recovery to the synthesis of some hormones. These processes are intensified when the body is undergoing stressful activities such as intense training. The majority of iron in the human body is stored in haemoglobin with the rest in organs such as the liver, bone marrow, spleen and also in myoglobin in muscles.

As a female athlete, your risk of developing anaemia will be greater due to the fact you will lose it through menstruation each month.  Sports anaemia is more commonly recognised now as a form of anaemia prevalent in athletes, females in particular.

It’s likelihood is increased if you do not obtain enough iron through your diet and follow an intense training routine.

The Role of Iron In Exercise

In recent years more focus has been placed in research on iron and the effect exercise and heavy training has on the body’s ability to absorb iron. 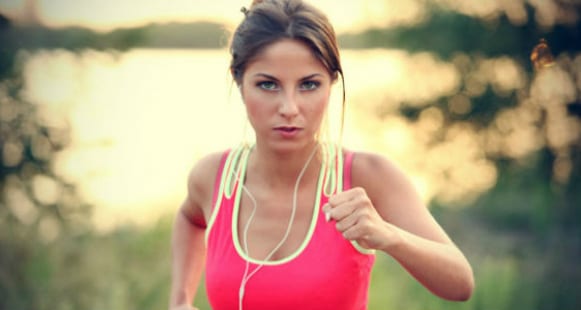 Athletes have been found to have lower iron levels than their sedentary counterparts.

Research has shown that intensive exercise actually reduces the body’s storage of iron in the liver. As a result, iron is taken from haemoglobin to replace iron that was lost from the liver.

This is where sports anaemia can occur due to the reduction in haemoglobin and the inability of the body to create enough new red blood cells to meet its demand.

There are two types of iron, heme and non heme. Plants are limited to containing only non heme iron where as meat contains heme iron.

There is a difference between the two that is important to be aware of, and this is that heme iron is more readily absorbed and utilised by the body than non heme iron.

? It is very important to note that too much iron is harmful, so it is wise to get your iron levels tested before taking a supplement.

As mentioned above, you will find iron in animal sources such as meat and lamb, but also in plant sources including: 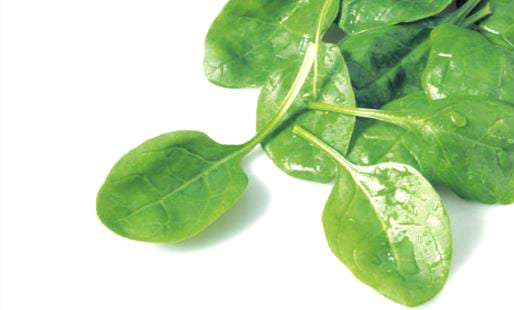 ? Iron can also be found in fortified sources such as some breads and cereals.

If necessary, it can also be obtained by use of supplements, but it is highly recommended that you consult with a doctor before adding this option to your diet.

Note | Calcium inhibits the absorption of iron, whereas vitamin c enhances it.

Everyone feels a little lack lustre and tired from time to time, but if this is constant issue for you maybe it is time to get your iron levels checked by means of a simple blood test at the doctor’s office.

? Falling ill often – due to a weakened immune system

It is well worth getting your iron levels checked out by your doctor if you are experiencing any symptoms of deficiency. Given the research that has been extensively carried out in recent years, we know that sports anaemia is a very real issue for athletes, especially in the female population.

By monitoring your iron intake you can ensure that you are getting enough into your diet. By being aware of this common ailment amongst athletes you can easily prevent it and even if you do find yourself to be suffering from it, it is easily fixed.

STOP With The Unrealistic “Fitspo” | Why…

What were the best things about the ‘90s? Our survey…

Why and When Should You Take BCAAs?