With such a wide variety of supplements on the market, it can be hard to keep them all straight — and this next one sounds like something out of a sci-fi film.

However, Tribulus Terrestris is actually an all-natural, plant-based supplement packed full of a wide variety of plant compounds that can impact athletic performance, libido, and overall health.

Read on to learn more about the ways Tribulus can be helpful to you. 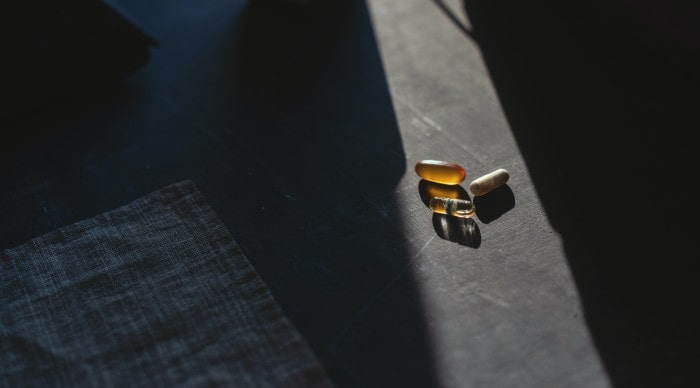 What Is Tribulus Terrestris?

Tribulus Terrestris is a plant that many simply disregard as a weed, with its yellow, spiked leaves and fruit. It grows in warmer climates and tropical areas around the world, and has been used in alternative and ancient medicine for many years for a variety of ailments.

What Is Tribulus Made From?

Tribulus is made from the fruit, leaves, and sometimes the root of the Tribulus Terrestris plant. It’s often found in tablet form to be taken as a supplement.

How Does It Work?

Tribulus Terrestris contains many plant-based compounds, called phytochemicals, that work in a variety of different ways. These compounds, such as alkaloids, saponins, flavonoids and steroids, influence the cardiovascular system, immune system, and hormone-production in the body.

The impacts of these compounds vary based on the amount you take, and your diet and exercise routine. It has an adaptogenic effect, making it helpful to keep your body in its ideal balanced state. 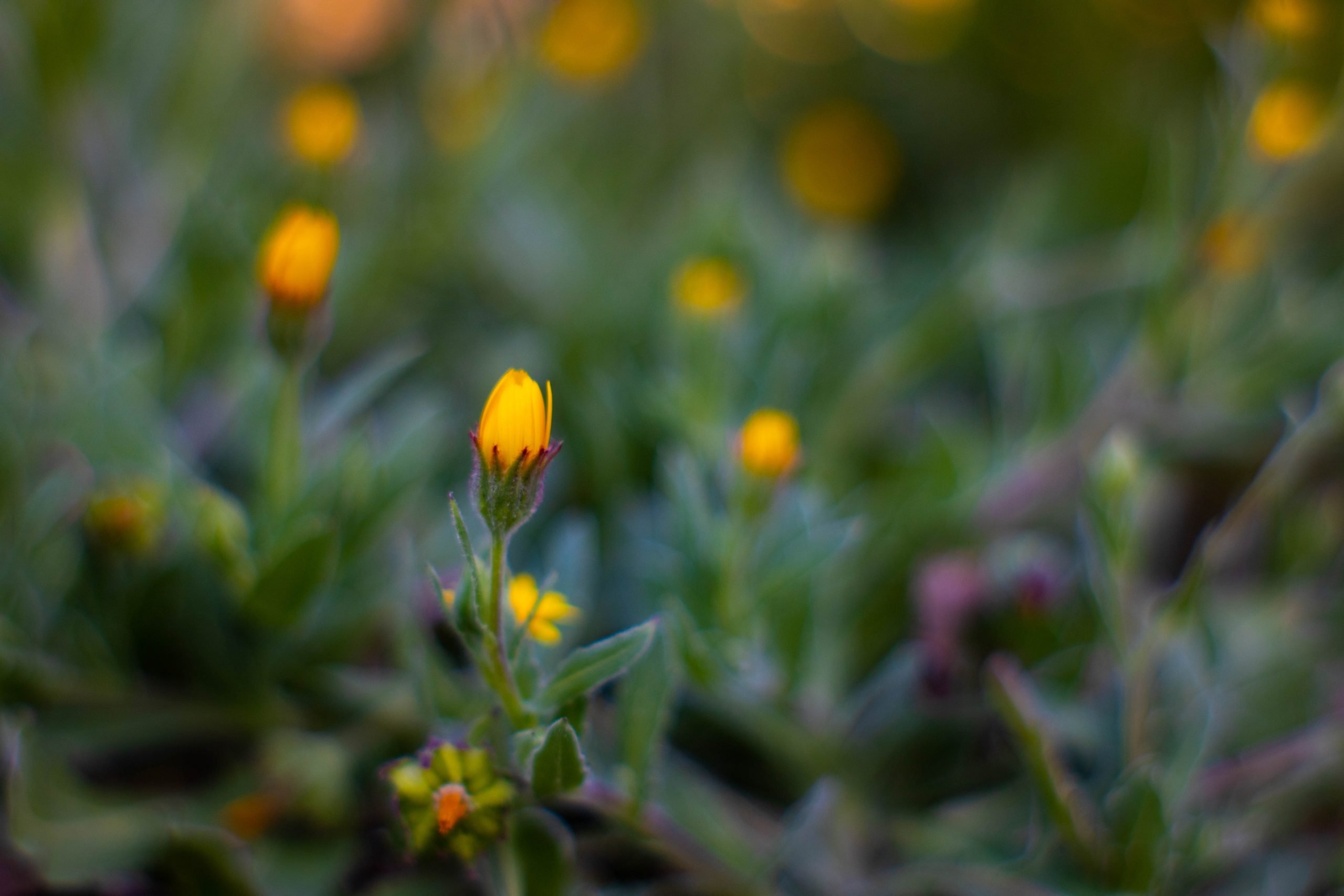 Who Should Take Tribulus?

Although there are a wide range of potential benefits for tribulus based on the compounds it contains, early research supports using tribulus for increasing gonadotropic hormones (the hormones that help make testosterone) in both men and women.1

Males who took tribulus in a research study showed increased levels of testosterone.2 These hormones can improve muscle building and performance in and outside of the gym. Women who are pregnant or breastfeeding should avoid tribulus to make sure it does not impact their hormone levels.

Another common reason people take tribulus is for chest pain, or angina.2 If you think this might be useful for you, talk to your GP first to make sure that it’s a good choice for you.

Tribulus also typically lowers your blood sugar, so people who are concerned about blood sugar control could see a benefit along with a healthy eating plan.1 Again, it’s important that you seek advice from your doctor before trying this.

When Should You Take It?

For tribulus to work most effectively, you should take it in between meals on an empty stomach. If you want to take it before your workout, do so before your pre-workout snack or shake. It can be taken twice a day.

Are There Any Side Effects?

There are several potential side effects, as with any supplement, but they’re minor. Most are related to the natural energy boost and blood sugar lowering effects.

Is Tribulus a Steroid?

Tribulus is not a steroid. It contains steroidal compounds, but even athletes who supplemented regularly with tribulus did not impact their blood levels enough to fail any performance-enhancing drug tests.2

How Long Does Tribulus Take to Work?

Depending on whether or not you take tribulus on an empty stomach, it can take 1 or more hours to work. However, results were shown when it was taken regularly between meals.

What Part of the Plant is Used to Make Tribulus?

The spiny flowers and fruits are typically used to make tribulus, while some supplements also contain part of the root of the plant. It’s not advised to eat the plant itself due to the spines.

Tribulus is a natural herbal supplement with many powerful components. Although it’s still being investigated, it shows great promise for those looking to improve libido, energy, and exercise performance, with other potential health benefits.

What Is The Low Sugar Diet & How Can You Reduce…

Fat Burning Foods: 20 Foods You Should Be Eating To…