Many people would have you think that outdoor running is ‘proper running’ with treadmills a synthetic substitute, filling in until the weather is fairer. You wouldn’t go believing something you’re told without the facts, though, would you? Perhaps it’s the association of staying indoors that makes it seem more lethargic, but surely anyone who thinks that hasn’t set a treadmill to level 20 and a level 5 incline. 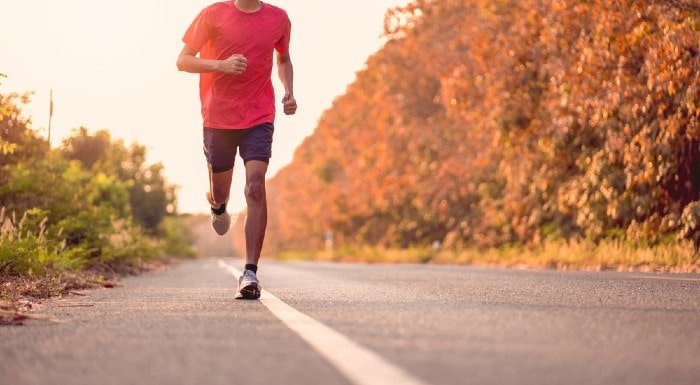 There are differences between road running and treadmills that mean you could consider them as different exercises. For starters, the assisted belt of a treadmill makes running easier and faster with ease. This doesn’t necessarily transfer in terms of pace when you hit the road. If you’re running faster (and more consistently) then that must mean you’re working your muscles harder and burning more calories, right? Not necessarily. In fact, a study in Singapore revealed that people actually run considerably slower than they think they are on a treadmill, which may be down to perception from being stationary.

Because of the extra effort to propel yourself without assistance, you will put more muscle fibres to work, meaning that more energy will be used. Further to this, there is wind resistance, which you’ll also so have to work against. This was proven in a study by Exeter University, which revealed that more energy was used when there is wind resistance. Though, to level the playing fields again, you can achieve the same results by adding at least a 1 per cent incline on your treadmill. 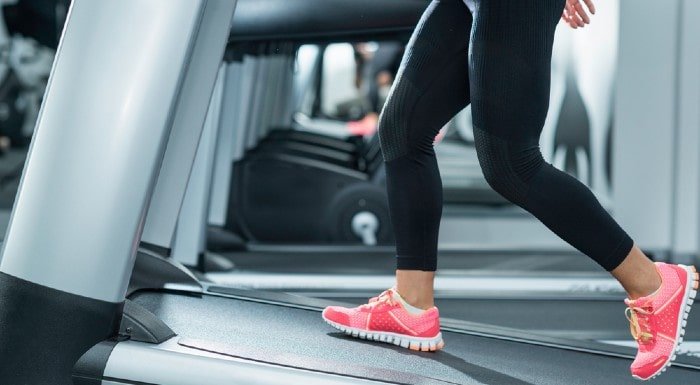 In terms of impact, there is more ‘give’ in a treadmill track. This makes a treadmill lower impact and makes it easier on your joints. In terms of pros and cons, you can take this as a positive if you’re struggling with issues with your hips, knees, ankles or anything aggravated by the high impact of running on asphalt.

A treadmill also offers a ‘constant environment’. Sure, there are variables you can add by pressing a few buttons to increase the incline, speed or apply intervals of both, but these are controlled. This is to your advantage if you’re on the mend or looking to take it easier, while still putting the same muscles to you use – it’s also a good idea for active rest days so that you don’t overdo it and limit the strain on your muscles and joints.

In terms of recovery, though, if you’re looking to rebuild, the strengthening provided by road running is important in getting the smaller muscles working. The treadmill is ideal if a false move could cause a set back following an injury, but the changes in incline and road surface will effectively put those smaller muscles to use by helping you to balance, thus building them up. 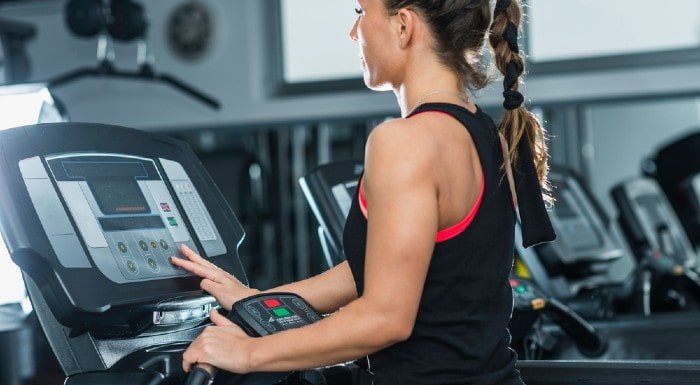 Think the treadmill is safest? Think again. Without varying the speed or adding variables regularly, you’re at greater risk of repetitive strain and ligament damage. Running outside on the pavement and road will add these variables for you, meaning your legs will stretch and side step and adjust.

Going back to the start, is there anything to be said for being outside instead of a confined gym? With a treadmill, there are none of the crowds, no interruptions, no obstacles and no pausing at curbs for the green man to light up, but it can be dreary plugging into the same routine. For motivation, the diverse scenery of being outdoors, the freedom to choose your route and the fresh air could be better for your morale, especially if you’ve been working indoors all day.

So what will it be? The sounds of no interruptions and no pausing at curbs sounds like a dream until you get the gym and there’s no treadmill available…

How to run your perfect 10K.

Spoiler: it didn't go down too well.

Can Running Help to Reduce Anxiety?

5 Ways To Get A Better Night’s Sleep

How To Use Protein Powder For Weight Loss | 7…

What Will Gyms Be Like When They Reopen? | An…