Protein shakes are, without a doubt, amongst the most popular supplements available to assist any type of fitness goal. Whether you’re a bodybuilder, athlete or an every-day gym goer, protein drinks can replenish your muscles and enhance the hard work put into each one of your training sessions.

However, despite the global approval for the convenient supplements, many aren’t aware of how protein shakes actually affect the body to ensure optimal results.

What happens during resistance exercise?

The truth to what actually happens prior to, during, and post-resistance training is the following:

Before training: If nutrition and training are correct the body will be in a positive net protein balance; synthesis will be greater than breakdown.

During training: The body will be in a negative net protein balance; while tissue breakdown actually doesn’t increase and remains the same, synthesis of new proteins drop. Breakdown eventually exceeds synthesis as the duration of training goes on.

Post training: For a short while net protein balance will remain negative. Breakdown slightly increases at this point but in the hours to come protein synthesis rapidly rises to exceed breakdown, and to a level that exceeds pre-training. This is where the muscle building happens, so it’s absolutely essential that the body is provided with the right nutrients in order to make these adaptations happen, and maximise the effectiveness of the training session. 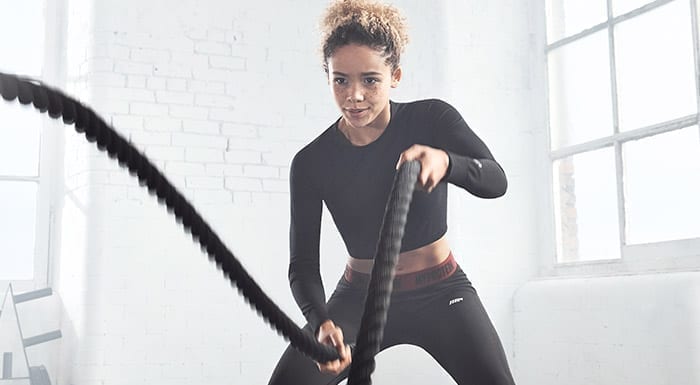 The role of protein shakes?

Using protein shakes and supplying the body with amino acids around these key times plays an important role in maximising the responses described above, and works in a two-pronged manner. They can:

Because of this, a higher net protein balance is achieved, helping to promote gains in lean muscle mass, strength and recovery.

For these essential mechanisms to be activated, a number of chemical processes need to take place, and hormonal secretion plays a vital role. Both increased amino acid availability (hyperaminoacidemia) and insulin secretion (hyperinsulinaemia) are important for maximising the anabolic and recovery potential of muscle.

Insulin is one of the body’s most anabolic hormones and produces its most powerful effect by reducing protein breakdown.

Protein shakes supply the body with these amino acids, and if the right type and amount is consumed, then insulin secretion can also be maximised.

Levenhagen et al. (2001) provided a protein shake with carbohydrate either immediately post- or 3 hours post moderate-intensity exercise, and found that protein synthesis was increased by 300% compared to only 12% when the shake was delayed by 3 hours. In other words, a post-training protein shake increased the potential anabolic response by 300%.

However, when the same shake was consumed 3-hours post, it only provided for a 12% greater response. Although 12% could be considered a beneficial response, versus if no protein supplement was consumed; the moral of the story is that a post-exercise protein shake should be consumed sooner rather than later.

Another study by Tipton et al. (2003) used a protein shake supplement consisting of carbohydrate and essential amino acids, taken before or immediately after resistance exercise. They found that muscle protein synthesis was greatest when the supplement was taken before-exercise versus post, possibly due to increased amino acid availability to the muscles during exercise, and the readiness of these amino acids to be used in the post-exercise anabolic window.

…So, do I need to drink a protein shake straight after my workout?

In longer-term studies using resistance training programmes of several weeks or more, protein shakes have been shown to increase strength and muscle mass when taken either within 30 minutes pre- or immediately post-workout. Although the post-workout “window of opportunity” isn’t fully understood or known to have an exact timeframe, and may vary person-to-person; when taken immediately post to 30-minutes post the effects appear to be greater than when consumed 2-3 hours post.

A study by Cribb and Hayes (2006) also demonstrated that greater muscle mass and strength could be achieved over 10 weeks of strength training when consuming a protein shake before and after each training session, compared with providing the same supplement in the morning and at night. 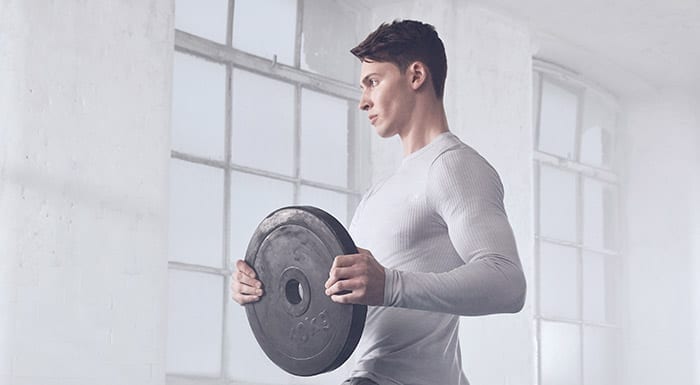 What’s the best protein to take?

First, you need to decide whether you are going to include carbohydrates in your protein shake, and this will be based on personal preference and how you are managing carbohydrates within your diet.

The addition of carbohydrate helps to:

Therefore carbohydrate does provide some benefit.

It’s interesting to note, however, that some fairly recent research has actually shown that when consuming around 50g of protein in a post-workout shake; the effects are similar to that of carbohydrate, in an increased insulin response. Although around training times are the best time of day to consume carbohydrate, as the muscles can act a bit like a sponge to absorb and put carbohydrates to good use, rather than stored as body fat – when limiting carbohydrate then it may not be essential to have post-workout if enough protein is provided.

Carbohydrate aside, most forms of protein do provide some form of benefit when consumed around training. But there’s a difference between something doing an okay job and something that’s going to maximise your time and your results. Faster acting proteins such as Whey protein (isolate and concentrate) are generally considered the best for this time. Dairy-free proteins such as Soy Protein Isolate and Pea Protein Isolate also work well.

The addition of a little casein protein mixed with whey post-workout has also been shown to be effective, as while whey is better at increasing protein synthesis, casein can be better at reducing breakdown.

How much protein should I take?

If choosing to take protein only post-workout then 0.5 to 0.6g per kg of bodyweight or 50g, whichever is the greatest amount, would seem to be the most up to date recommendation.

? So, an 80kg individual would have a protein shake consisting of 80 to 96g carbohydrate and 50g protein. Or 50g of protein without carbohydrate. 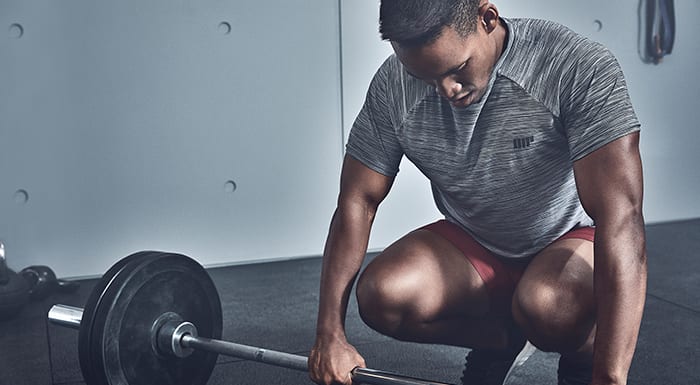 Hopefully, you’ve gained a little more knowledge on what protein shakes actually do – they’re great for:

If you enjoyed reading this article, you may want to explore our protein shakes range further.

Working Out Hard – But No Results?

What Are Good Complete Proteins For Vegans &…