Not many runners will report that they have never sustained an overuse injury at some point in their lives.

These injuries can be frustrating at best and debilitating at worst, but the body is an excellent natural healer and with some slight tweaks to injury management strategies recovery can be allowed to take place at an optimum rate!

Many a runner has been struck down by an inflamed and painful Achilles tendon. This injury typically occurs when an individual rapidly increases their loading on the tendon over time i.e. quickly changing training frequency or intensity.

It is characterised by a sensation ranging from a dull ache to a sharp stabbing pain in the Achilles tendon a few centimetres above the heel. It may be especially painful in the early morning, and during continuous exercise.

The most important parts of tendon rehabilitation are optimal loading and stretching. In terms of loading the Achilles, a combination of calf raises with 1) straight knee (emphasis on gastrocnemius) and 2) bent knee (emphasis on soleus) are good options.

So, lifting a heavy weight for 5 reps and 5 sets, timed to a tempo of 3-seconds up, 1-second hold and 3-seconds down may be sufficient in decreasing pain over a 12 week period (Beyer et al., 2015).

Stretching is the other important facet to tendon rehabilitation.

? If you choose static stretching I would recommend 4-5 sets of 20 second holds in a calf stretch per day.

? Another good stretching option is PNF stretching (I wrote an article describing techniques for this here).

Calf massage can sometimes prove beneficial for affected runners to relieve sore spots within the muscle but on the whole, this injury can persist for a significant period of time, so relative rest from any activity that causes flare-ups of pain is definitely advisable. This may mean temporarily making the switch to swimming, cycling or rowing to maintain fitness until pain levels decrease.

Most runners have heard of the iliotibial band (ITB), but it is actually a poorly understood structure. The ITB is a band of collagenous tissue that runs from your hip to your knee down the side of your thigh. 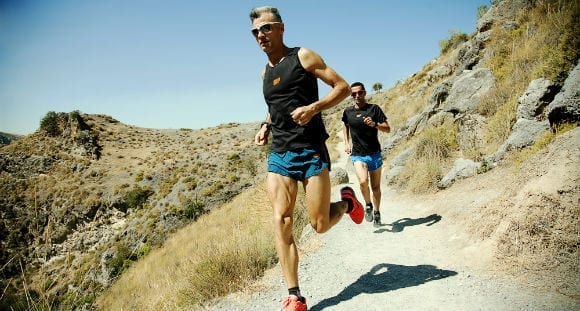 At the hip, it attaches to the iliac crest, gluteus maximus and a small muscle called the tensor fascia lata (TFL), and past the knee it attaches to the tibia. The band acts to stabilise the knee during running (Sutker et al., 1985) along with the abductors of the hip.

ITB syndrome is common in both cyclists and runners, and can be felt as a sharp pain over the outside of the knee, often severe enough to halt a runner in their tracks.

It was originally thought that the band frictions over the lateral femoral condyle during running, and that this could cause inflammation to the band and the dreaded ITB syndrome (Orchard et al., 1996). However, it has now been shown that fibres bind the ITB tightly to the lateral femoral condyle, making friction impossible – this means that it is actually the compression of a highly innervated fat pad sitting under the ITB and not the ITB itself that causes the pain and inflammation seen in this injury (Fairclough et al., 2006).

Once you feel pain on the outside of your knee, it is important to act swiftly. In the initial few days following the onset of pain, I would recommend applying ice to the area for 15 minute intervals at a time, then letting the area heat back up naturally before re-applying the ice.

This is something that I commonly get asked about – however, as the ITB is made from collagen which is tougher 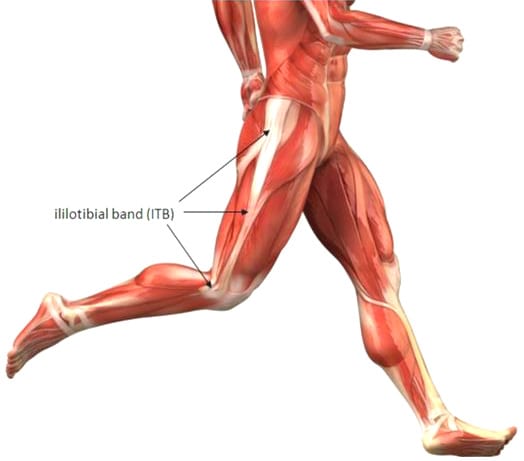 than steel, your painful foam rolling session isn’t likely to improve matters, and may make it worse! So please leave the foam roller well alone!

? Just until the initial pain settles down, it may be a good idea to replace running with another cardiovascular activity. If you simply can’t avoid running, then definitely don’t run on uneven surfaces or downhill, as the flexed loading combined with deceleration in downhill running has been shown to exacerbate the problem (Orchard et al., 1996).

A study by Fredericson et al., (2000) showed that runners with this issue are more likely to have hip abductor weakness in their affected leg than in their unaffected leg, as well as weakness in this muscle group compared to unaffected runners. Fortunately, this study also demonstrated that strengthening the hip abductors has the effect of aiding rehabilitation of ITB syndrome, and this should be a mainstay of the rehabilitation programme.

Lay on your side with the affected leg up, and then lift the top leg towards the ceiling before lowering it in a controlled motion.

If this is too easy, add ankle weights and make sure your hips are facing forward at all times.

To most people this injury is known as shin splints, but as the name is misleading, we will call it MTSS. Chances are most runners or athletes (especially in pre-season) will have experienced MTSS at some point in their lives.

There is a common myth that MTSS is caused by micro-fractures in the tibia – this is untrue and potentially terrifying to athletes affected by the condition! MTSS is caused by repetitive overload of the tibia, usually due to either poor biomechanics of running, underlying weaknesses or being overweight.

However, research is not equivocal on the exact cause of the pain – it could be that the sensation could be due to excessive bending forces, soft tissue shearing of the ligament between the tibia and the fibula, or a combination of these factors (Moen et al., 2009; Hass, 2016). 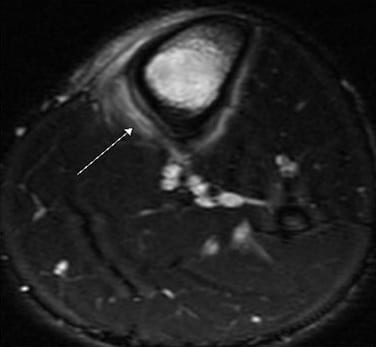 The condition is characterised by pain along the border of the shin when touched and after a certain running distance.

MRI image of a cross section of the tibia. The whitened area represents tissue changes due to MTSS >>

The primary strategy for coping with this injury is relative rest and avoiding the activities that aggravate symptoms. Isometric exercises for the calves (near maximal contractions performed without movement of the ankle) are a good option for maintaining calf strength without repeatedly stressing the tibia.

? This can be performed by trying to push through the toes onto an immovable object, and holding for a count of 5 seconds for 10 repetitions.

Once the pain has settled, there are strategies that you can put in place to prevent recurrence. It has been shown that having a leg length discrepancy or overpronated (flat) feet may predispose a runner to developing this problem (Bennett et al., 2001) so getting an assessment from a podiatrist may be beneficial.

As with the other lower leg problems experienced by runners, weak hip abductors are often the culprit for MTSS (Verrelst et al., 2013). Another great way of building up the hip abductors is to hold a kettle bell or weight, and step up and down a step facing sideways whilst keeping your pelvis level at all times.

The hip abductors have to work here to prevent the pelvis from falling down to one side when the foot is off the floor. This exercise can be progressed by not allowing the foot going towards the floor to actually touch the floor, which will increase the workload on the abductors as you take away the momentary rest when the foot hits the floor.

? Work in sets of around 8-10 on each side to build strength.

? It is better to AVOID these injuries rather than to rehabilitate them!

? But with relative rest and swapping running for other cardiovascular exercise temporarily, symptoms usually settle.

? Muscle imbalances may be the culprit for your injury.

? You cannot stretch your IT band, only the muscles it attaches to.

? Use ice to relieve pain after activity.

? Act quickly at the first sign of symptoms and nip problems in the bud! 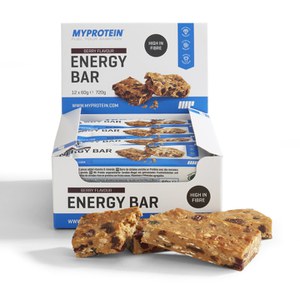 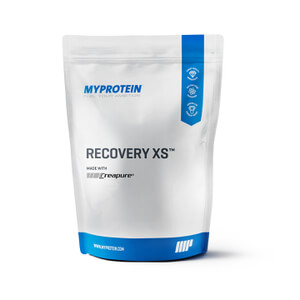 The Best Time To Take Creatine | Before Or After A Workout?

Five Lunge Variations To Spice Up Your Leg Day |…