MSG: three letters you’ve probably learned to fear in any back-of-pack list of ingredients. This especially goes for anyone that’s cautious of dietary additives, like organic-minded and all-natural eaters. But before you go avoiding it like the plague, it’s good to learn exactly what MSG is and if it’s really as bad as they say it is. 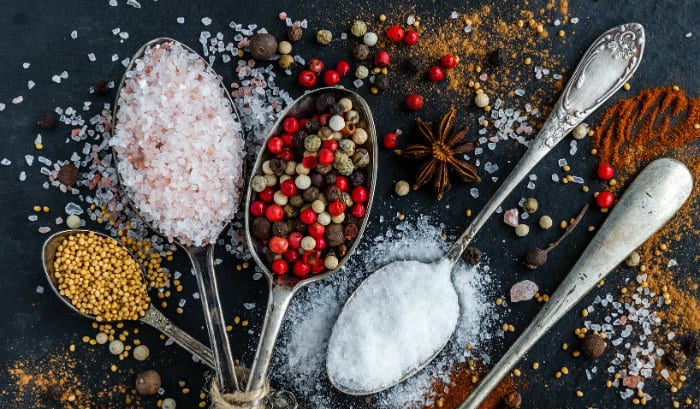 What is Monosodium Glutamate?

Monosodium glutamate, which usually goes by the name ‘MSG’, is a food additive used predominantly in Asian cuisine.

What is MSG Used For?

It’s added to enhance the flavour of food and is most commonly found in fast foods and the kind of grub that’s processed, frozen or mass-packaged. Described as an ‘umami’ flavour which is savoury and meaty, MSG generally enhances the flavour of savoury food. Generally speaking, MSG is commercially manufactured via fermentation, which involves a carb food-type being treated with bacteria. This process converts glutamic acid into glutamate and then into MSG. 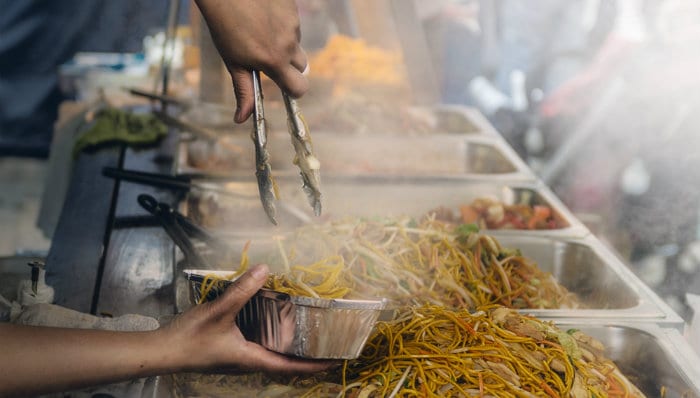 As mentioned, you probably best know of MSG’s use in a broad variety of Asian cuisine, in which it is a frequently added ingredient. It’s also easily found in fast food – particularly those that contain chicken. On top of that are the daily ‘cupboard’ items, which often contain added flavouring. Yes – that added flavour that tastes so good is MSG, so if you’ve dabbled in a snack for your lunch today that has a heightened flavour that has you wanting more, flip the packet – you’ll probably find MSG there.

These are just a few of the snacks that likely get a flavour-boost from MSG:

So you’ve done your best to avoid MSG (except maybe the occasional cheeky takeaway on a cheat day from your workout regime). Now you might be wondering, does whey protein contain MSG?

The answer is, unless it’s added and you can see it on the label on the back of the pack, no. Whey protein and most other protein powders naturally contain glutamic acid, which is a naturally occurring amino acid found in dietary protein like meat, seafood, eggs, dairy and plant-based protein sources.

Glutamic acid is considered a ‘non-essential’ amino acid, which means, although the body requires it to function, it can be made in the body as well as obtained through diet. It’s vital for cellular metabolism and brain signalling.

Many people confuse glutamic acid with MSG when, in fact, although they’re from the same chemical family, they’re very different. Glutamic acid (which is naturally occurring) is not the same as man-made MSG. To produce MSG, glutamic acid must bind with sodium to form a salt, which does not occur in natural proteins that are free of added MSG.

Is MSG Bad for You?

So, is MSG really as bad as they say it is, despite tasting so good? MSG is “generally recognised as safe” or ‘GRAS’ by the Food and Drug Administration. This doesn’t mean you should season everything you eat with MSG, however. First of all, there are people who suffer from allergies to MSG, which can often make it difficult to buy food from some restaurants or processed food from shops. For others, MSG can be a problem when consumed in larger doses.

Those are at the more serious end of the spectrum, but how bad is MSG for others?

For many people – even without allergies – consuming MSG in larger quantities can bring on this list of avoidable side effects:

MSG: you’ve heard of it as something you should avoid in excessive amounts, but it’s branded as safe by regulators. MSG is not the same as glutamic acid, a naturally occurring amino acid that is used in the body for many different essential functions.

MSG stands for Monosodium Glutamate. It is a food additive used predominantly in Asian cuisine.

What does MSG do?

MSG is added to food to enhance flavour, often to frozen or processed foods.

Is MSG bad for you?

MSG is generally recognised as a safe additive by the Food and Drug Administration, however those with allergies may encounter problems.

What are the side effects of MSG?

When consued in very large quantities, MSG may cause problems such as nausea, dizziness, headaches, thirst, or a skin rash.