Are you one for munching when you’re bored? Maybe it’s not boredom, per se, but when you’re at home watching the television your one-track mind leaves little to keep you from snacking?

You wouldn’t be the first person to wake-up and regret the so-called nutrition you consumed the night before. If your food is your fuel you would ideally put into your body the energy that you need to stay fit and healthy to manage all that you have to get through in your busy day – but in some cases, we overindulge.

For anyone who’s concerned about losing weight, remember that fasting isn’t the way to do it. If you go without food you will have no energy, you may dehydrate, get headaches, feel nauseous and weak. If you still think you’re on the right track or showing willpower of some sort, think again, as this approach will not only make you shorter tempered when given an assignment you don’t want to do, but it will slow down your metabolism so that you may put weight on faster after you’ve been fasting. For example, if you’re trying to go low intake throughout the week and treating yourself at the weekend, that will mean you’ll digest the food slower than you could and you’ll likely bloat.

Some of the worst foods you can eat are refined carbs. These are also known as empty carbs as they have little nutritional value and won’t fill you up, meaning you’ll be hungry again in no time and may eat more than you would of a healthier option. 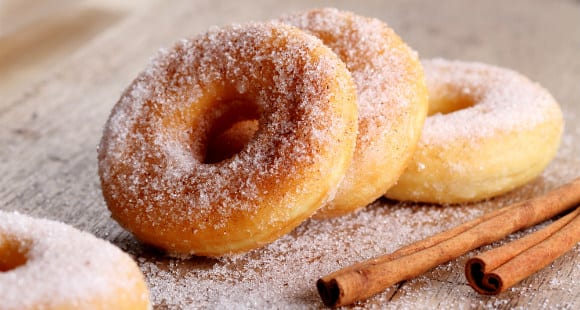 What Are Refined Carbs?

Refined carbs usually include processed and junk food. If there’s biscuits, chocolate, cakes and the likes being shared to keep you going through X-factor, curb your enthusiasm if you can and find some alternatives.

Not all carbs are bad, though even the good kinds can leave you feeling heavy and can be difficult to digest, meaning you may bloat from sitting on the sofa and you’ll feel sluggish when you’re next on the move.

Other foods to avoid include those with high sugar, which can leave you irritable and suffer high and low blood sugar levels, which will make bedtime a misery. Next up are salty foods. These can dehydrate and bloat you, leaving you feeling hungry.

Some of the worst varieties of moreish foods that are sugar-filled and salty include party snacks that you wouldn’t think twice about eating while you’re at home moving around. Popcorn, pretzels and savoury bowl mix – yummy!

A case for late night carbs? As a way to increase our dietary endurance, there are various eating patterns that one could use when dieting. Personally, I really like carbohydrate backloading, in fact, it’s my favourite! In recent times CB has been advised post workout… 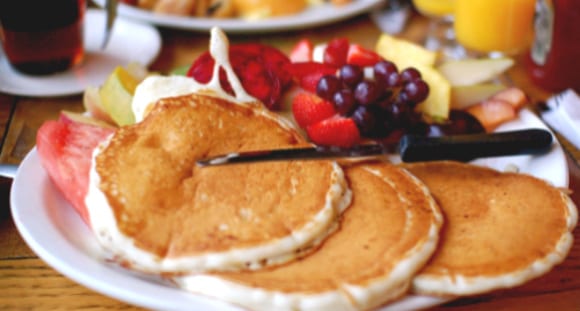 What Is Carbohydrate Backloading?

Contrary to popular belief, carbohydrate backloading does not need to be post workout, and it does not automatically equate to fat loss either. You still need the calorie deficit. CB is simply a method of utilising more food later on in the day whilst you’re more likely to overeat.

If calories (carbohydrates in particularly) are low, you’re more likely to overeat the longer you’re eating window is. Example – eating carbohydrates in 5 meals a day compared to 2 or 3… less frequent meals are bigger and therefore more satiating. What’s great about CB is that for the majority of people, the evenings are a time to wind down, often than not it’s a time where were most likely to overeat because we’re less busy. CB gives you the opportunity to consume more food when you’re most likely to overeat… So it’s implementation could / should improve dietary adherence. In the meals prior i.e. during the day, opt for protein & fat/carbohydrates in small amounts. This could be as simple as swapping your morning porridge for scrambled eggs, or your mid-morning protein bar for a shake and a handful of nuts…

Adherence isn’t the only benefit either… carbohydrates in large quantities can produce a lethargic effect, assuming you’re not busy, this is a great thing to experience close to bedtime. If we sleep better / longer or both, then we’re improving our recovery ability. If we can recover quicker, we can train harder / more frequently.
So should you cut carbs before bed? As far as I’m concerned, absolutely not, eat up!

How To Master Hamstring Curls | Techniques and…

How To Do The Walking Lunge | Top Tips For Perfect Form