It is less common to find recreational endurance athletes taking in as much protein as the guys who hit the gym five days a week. But with the stress which endurance sports put on your body, it is even more important for men and women taking part in cycling, running, swimming and other endurance events to make sure their protein intake is suitably high. In addition to the amount of protein consumed, endurance athletes also have to consider when they take it. 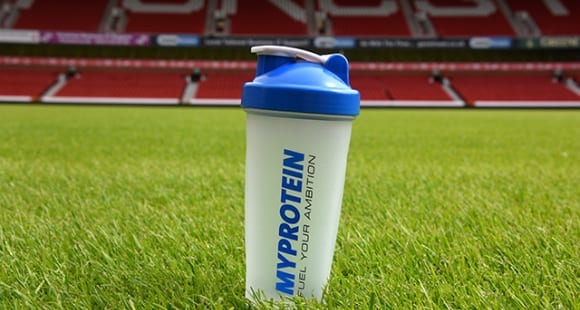 There is a common perception among endurance athletes that carbohydrates should be their main source of fuel, and that high protein intake is often the reserve of bodybuilders. The fact is, however, that covering long distances over long periods of time will break down your muscles as your body begins to cannibalize itself to acquire the fuel that it needs to keep you going.

Protein is essential for the repair, maintenance and growth of muscles and so it is very important for endurance athletes who do not wish to suffer from over-training, undesired weight loss and muscle loss. A lack of protein can also affect your immune system, which, especially now that we are in winter, could put a serious spoke in the works of your training schedule. The amount of protein endurance athletes need to consume is discussed in another article, but the focus of this article is the timing of protein intake. 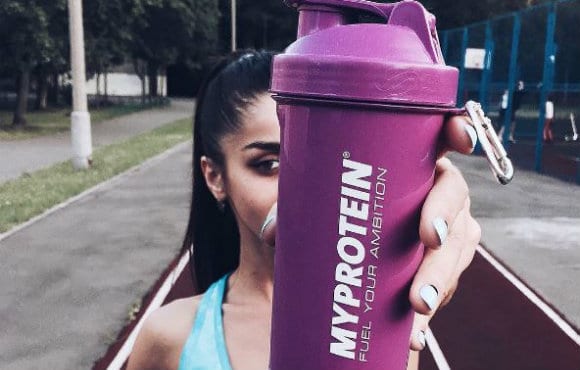 Arguably a more important factor than how much protein to take is the question of when. Although in recent years there has been a lot of confusing information on this, and for some the issue is yet to be settled, it appears that most scientific studies now conclude that protein consumption during and immediately after endurance and long-distance exercise is optimal.

Although why consuming protein during and immediately after endurance exercise is beneficial is still debated, possible reasons include that increased protein intake during endurance exercise produces greater stores of muscle glycogen which the body can use as compared with only the glycogen available after only consuming carbohydrate.

When you take in only carbohydrates, your body can use the glycogen from this energy source to power your muscles. But by adding protein, your muscles retain more glycogen within themselves, meaning that your body will be able to sustain bouts of exercise for longer than if you only refuel with carbohydrates. Mixing both carbohydrates and protein seems to be optimal, rather than having purely one or the other.

Besides glycogen storage, it is speculated that the addition of protein to a carbohydrate recovery drink can give you that extra boost because it simply adds calories for your body to burn. However, the number of calories added in a supplement drink relative to the calories burned during endurance exercise is negligible.

What is more likely is that the consumption of protein during and after a workout repairs muscle damage. The stress which your body undergoes when taking part in endurance sports can be severe, and a lack of protein will lead to muscle breakdown as your body seeks to find the fuel to carry on from its own muscle energy stores.

When you consume protein along with carbohydrate supplementation both during and after endurance exercise, you therefore, add to your body’s glycogen energy stores and then help to repair damaged muscle tissue after exercise, meaning that you can go at it again much sooner than without protein supplementation. 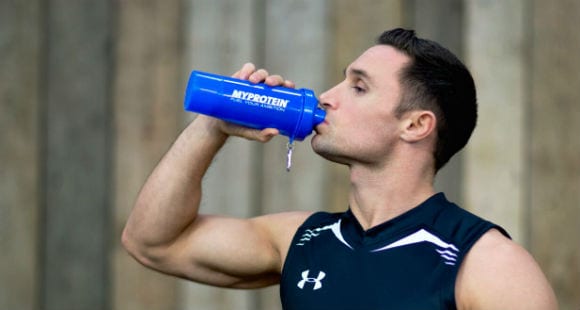 Protein is essential for endurance athletes to protect and repair their muscles from the damage which they undergo following long periods of stress on the body. Without it, your body’s ability to recover will be slowed and you will lack the nourishment to meet your training goals. Take it during endurance exercise to help increase muscle glycogen levels and immediately after endurance exercise (within 30 minutes) to ensure that your body has high-quality fuel to keep going.

Why Should You Choose Organic Food? | What Are The Benefits?

Food – From Waste to Great Taste