It is generally accepted that training along with supportive nutrition can help us grow stronger, bigger, faster, more powerful. One of the most common goals that you will hear in a gym is “I want to gain size” or “I want to gain mass”.  On the surface of those goals, a perfectly reasonable response would be to eat yourself into a caloric surplus over the space of 12 months and gain 200kg of “size” or “mass”.  However, this isn’t exactly what these goals were used to define.  So what exactly do they mean? 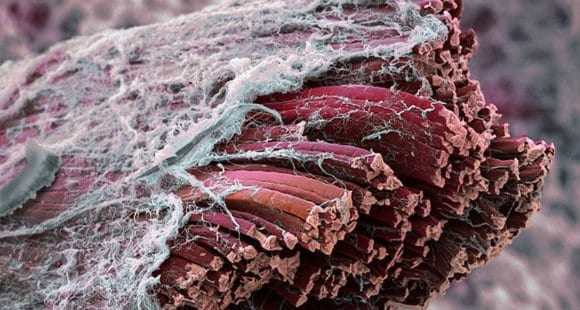 One of the most fascinating and majestic processes found in our human bodies which in layman’s terms means, building bigger muscles.  Bigger muscles bring a number of advantages to us as athletes.  Greater power output, greater maximum force production, a sculpted god like stature, so it makes sense for trainers to want to increase or initiate myofibrillar protein synthesis.  But what actually happens during the process? 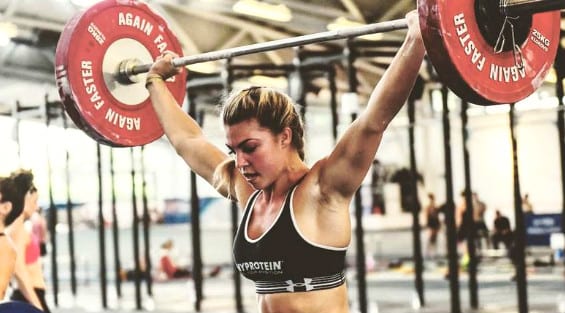 Inside our cells, including our muscle cells, there is a nucleus. The nucleus contains our genetic information which is commonly known as our DNA made out of 4 base pairs, thymine, adenine, guanine and cytosine.  This is where the magic begins.  A small section of our DNA is called a gene which gives it’s specific function.  This means that you won’t start producing cheek skin cells rather than muscle cells after a heavy chest and arm session.  When this gene is switched on, an enzyme called RNA polymerase attaches to the start of the gene and starts moving along the DNA.  What RNA polymerase does, is detaches and unwinds the DNA and acts as a type writer/photocopier creating a copy of that section out of free bases inside the nucleus creating a strand of messenger RNA (mRNA).  This process is called transcription. 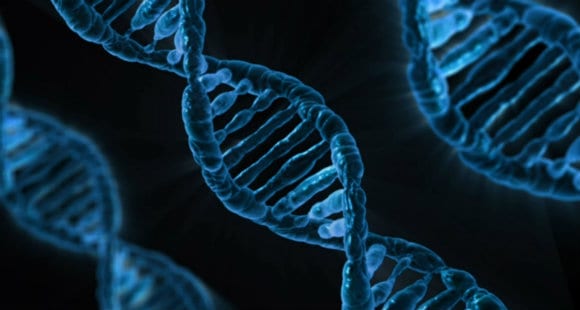 Mind blown yet? The complexity of this process is nothing short of outstanding physiological perfection.

Now, we have our strand of mRNA which is a copy of a gene from our DNA. This strand of mRNA goes through some processing before moving out of the nucleus and into the cytoplasm of our cell.  This allows the next step to occur.  A ribosome will then bind with the mRNA and read the code of the base pairs 3 at a time.  tRNA will then deliver the corresponding amino acids that match to create a growing peptide chain.  Once the final amino acid has been added to the chain, it folds to form a complex active protein that can be used to repair, build and enhance your muscles.

Why Too Much Sodium Can Ruin Your Fitness Plans

Coconut Oil | How To Use It, Benefits & Top Tips