The Rugby Union Six Nations starting on February 4th is set to be the biggest to date. We’ve got reigning champions England gunning for the crown once again alongside France, Ireland, Italy, Scotland and Wales. Aside from the World Cup, it’s the most important international tournament for the competing teams.

Since the professionalisation of the sport in 1995, players have gone from big to huge in hope of gaining an advantage over their opponents. A larger body weight could potentially make a player less agile and slow them down, but with rugby union being a full-time professional sport with almost every team now employing sports scientists and expert trainers, players have turned this weight into pure power and strength.

The Weight Behind The Six Teams

This year the biggest player in the tournament is likely to be French forward Uini Atonio at a scale-damaging 142kg, followed by the likes of Welshman Luke Charteris (129kg), Scotsman Richie Gray (128kg) and Italian prop Lorenzo Cittadini (124kg).

In more recent years even the traditionally smaller players, who occupy the backs positions where you have to be fast and nimble, have grown enormously in size and almost all now form incredibly intimidating figures packed with muscle for maximum strength and explosive power. 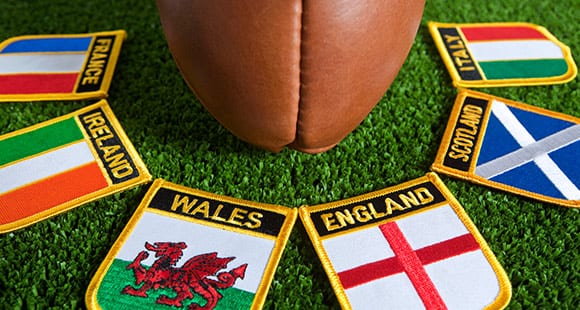 With all players fighting fit and healthy, the heaviest starting line-up this year is set to be Wales at 1591kg. With 15 players starting a game, this makes for a staggering average player weight of 106.1kg, roughly the same as 133 Welsh Corgis.

Just 1kg behind the Welsh team and in second place is the France XV. The starting 15 of Italy will be by far and away the smallest at around 1518kg, giving away 73kg to Wales.

The French, with thanks to Atonio, actually have the biggest scrum pack at a weighty 936kg, about the same as 470 roosters. This is some 15kg ahead of the Welsh pack who are in second place. Third in line for scrum weights is Ireland at 915kg followed by England, Scotland then Italy, whose pack weighs about the same as three brown bears and two Italian wolves.

The Welsh dragons make up for their pack deficit to France with a huge back line, weighing in at around 682kg. It is these positions where you normally find the ‘smallest’ players but Wales defy most logic here with four players – George North, Jamie Roberts, Jonathan Davies and Alex Cuthbert – all way over 100kg each and lightning fast across the field. Now that’s impressive – even for a company that sends thousands of kilos of protein powder around the world everyday!

Compare this to England who has the lightest backline at 639kg, which equates to an average of around 91kg. Scotland also pack plenty of power in their backs positions and occupy second position with a total weight of 674kg, equivalent to a whole Aberdeen Angus cow and 14 otters. 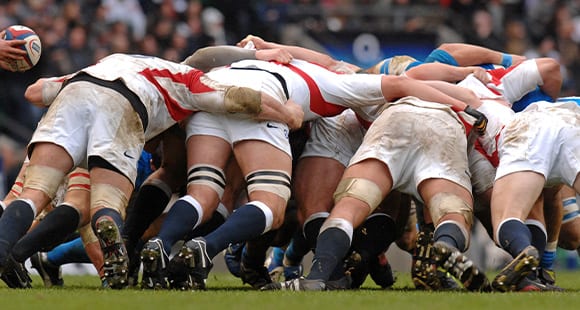 We spoke to former England professional and Six Nations winner Phil Greening, who now runs the highly successful training company The Athlete Factory, prior to the tournament to gauge his thoughts on player weights, improved training programs and the forces generated during the game.

“In 1995, rugby didn’t really know what it meant to be pro. It wasn’t until 1998 and then the 1999 Rugby World Cup that sport science truly came into the game,” said Phil on the impact of professionalisation.

The change from part-time to full-time coincided with the start of Phil’s career and thus brought with it a change in training style and body composition.

Of course, a huge part of this increased weight is down to nutrition and more efficient use of time. Over the last 20 years, nutrition plans, nutritional supplements and science have changed the game completely, even compared to the when England won the World Cup just over 15 years ago. Phil says the impact of this has been “immense” with the detail “frightening” in comparison to when he played even under Sir Clive Woodward, whose techniques were considered well ahead of the game. 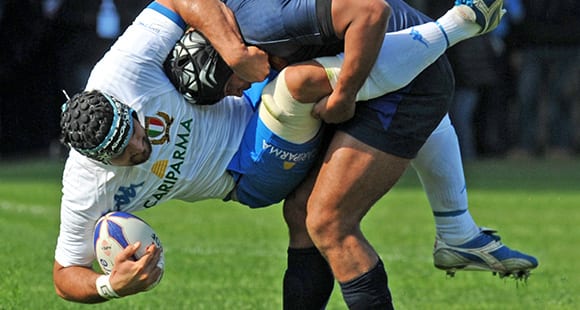 The Impact of Forces On The Pitch

With such massive weights combined with fast moving players bouldering into each other, the forces generated during a game of rugby can be truly eye-watering. A study completed in 2012 (1) showed that at elite levels, the engagement forces during a scrum can reach up to 16,500N, which is more than 3-times as powerful as a knockout punch by an Olympic heavyweight boxer. To put this in perspective further, such forces are equivalent to: 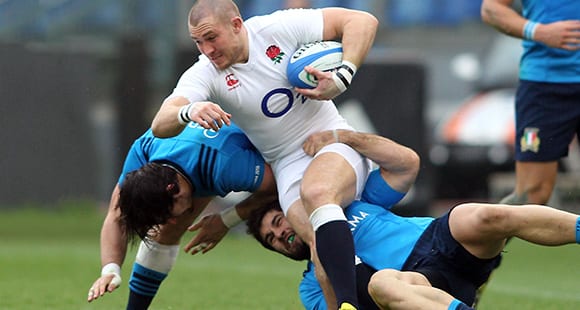 As a former hooker, Phil Greening was front and centre during the scrum. Phil said, “The thing is that I’m only feeling the impact now I’ve retired as the body is falling to bits!”

“We used to do 100 scrums on a Tuesday at Wasps (one of Phil’s former clubs), so the game day was a breeze. Such impacts became the norm at the time.”

But is enduring such forces dangerous?

Phil responded with a resounding, “No.” He continued, “They always felt safe and in control.”

During his professional playing career over 14 years, Phil Greening competed at the highest level possible, including World Cups, winning Premierships, European Cups and 6 Nation titles whilst playing for England. Since retiring from the field, Phil is now an elite performance coach and the co-founder of The Athlete Factory. He delivers training and coaching contracts for both clubs and international teams. 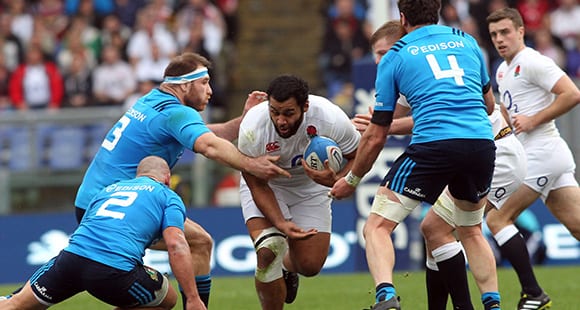 Are you looking to bulk up before a big match, or trying to rival some of the players we’ve discussed in this article? Why not check out our curated list of the best mass gainers to support those goals?

What is Functional Strength Training, What are the Benefits?

Don’t Avoid Fats: These Are The Healthier Options