Looking for the very best brain supplements? Consider this your reading list.

Just as with building and maintaining the function of your muscles, having good brain health isn’t all about brain training and meditation. If you didn’t already know, then you might just be surprised to learn that the health and function of your brain can be affected by what you put in your stomach, too. 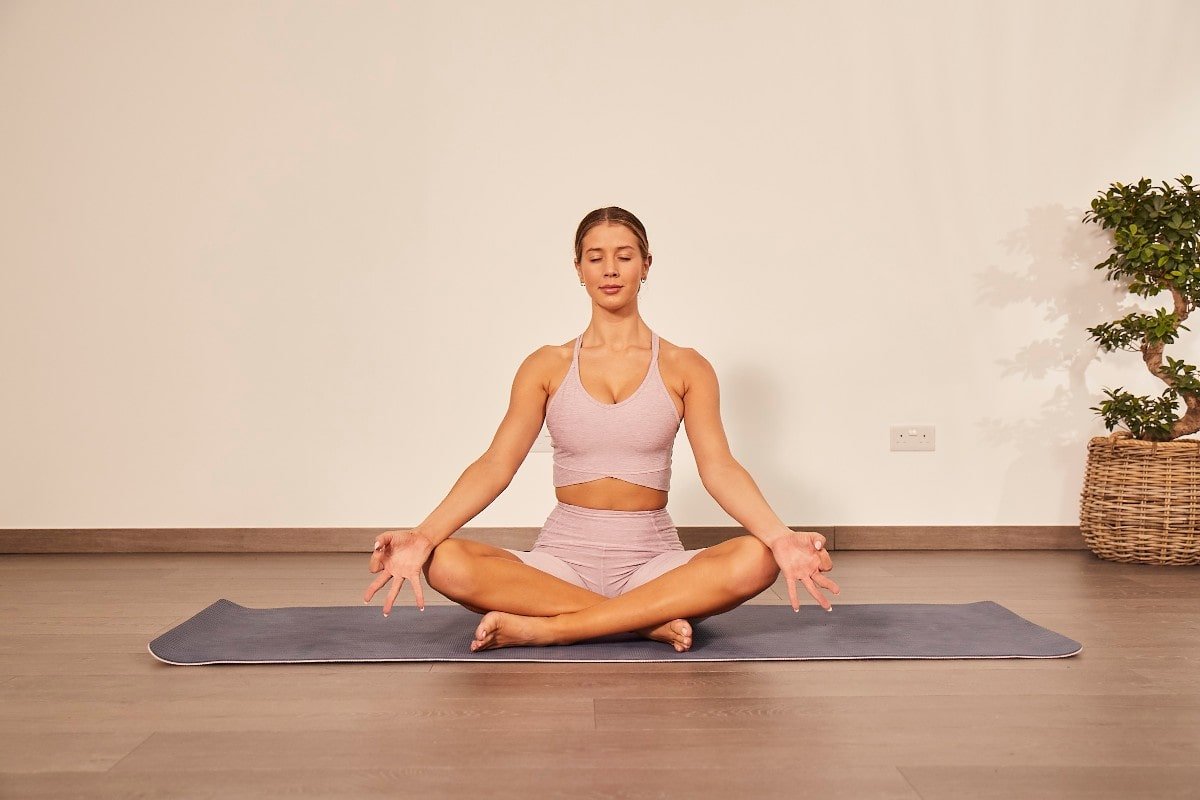 The number of people who will develop dementia in the UK is predicted to soar to over 1 million by 2025, and 2 million by 2051 – a condition which causes memory loss and decline in brain function. But you needn’t be too befuddled by the numbers as, although some ageing is inevitable, there are things you can do to keep your grey matter in check.

Having a good diet is the first step to protecting your cerebral prowess, but if you think you’re falling short, there are plenty of supplements that can help you back on track. We explore the best brain supplements to keep you thinking sharp.

Why Use Supplements For Brain Health?

Your brain requires nourishment, hydration, and energy to work at its most focussed. Ever had an exam and found you’ve been able to concentrate better than on other occasions? Your diet may well have played a part in that. Certain foods, including fruit and vegetables, have properties that can prevent your brain from damage, while nutritional supplements containing these properties have also been shown to support memory and the maintenance of brain function.

It’s always important to have a healthy diet, but supplements can fill in the gaps where you fall a little short. What’s more, other foods can actually be detrimental to the health and wellbeing of your brain, like trans-fatty acids, saturated fats and simple carbohydrates like sugar and high-fructose corn syrup (found in soft drinks).

One of the many important health benefits that omega-3 fatty acids are linked to is keeping your memory performing at its best. That’s because DHA plays a big part in brain structure and function. In fact, DHA makes up a quarter of the fat and a massive 90 percent of the omega-3 fat that’s found in brain cells. DHA can be made in the body from foods containing a-linolenic acid, too, but this is a much slower process than consuming DHA directly.

Not all fats are bad, especially when it comes to the omega-3 in fish oil. One of the ways omega-3s can help with brain health is their anti-inflammatory properties, which protect the brain from the damage and effects of aging. Omega-3s are therefore linked to improving thinking ability, memory and reaction times.

If you prefer plant-based, you can also get your daily dose of omega-3 fatty acids via Vegan Omegas.

Phosphatidylserine is a fat compound, also known as a phospholipid, which it located in the brain. Phosphatidylserine supplementation is known to preserve cerebral health when taken in 100 mg doses three times a day. It serves the brain health by reducing age-related damage, while doses of 400 mg a day have been found to improve cognitive skills and memory.

Acetyl-L-carnitine is an amino acid that your body naturally creates and you can get a boost through supplementation. It plays a big role in the production of energy, but by making your more alert and energised it can also improve the ability to remember and retrace your thoughts. In other words, it can help you to act sharp, think quick, all while keeping you on your toes. 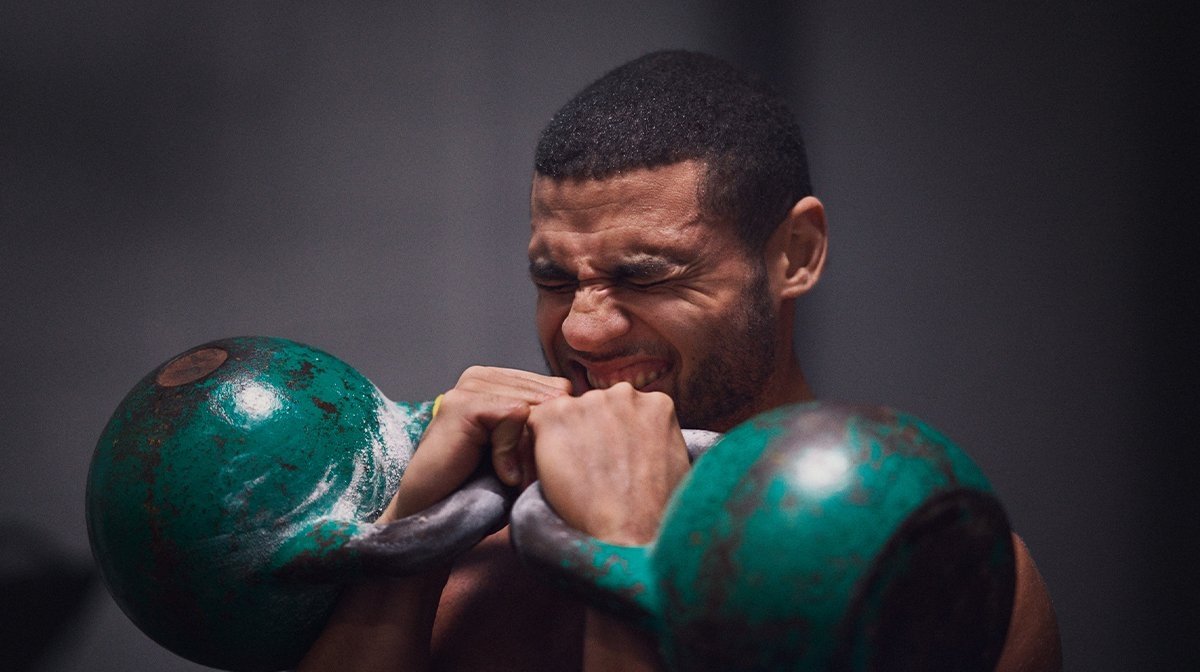 Ginkgo Biloba is supplement that’s derived from a natural source: the Ginkgo Biloba tree. It’s known as a brain-booster because of its ability to increase blood flow to the brain, which can help with focus as well as memory.

Caffeine is a natural stimulant that you probably already know pretty well from your morning brew, but it comes in supplement form for a sharp boost in focus. It stimulates the brain and central nervous system, giving the pep and alertness that’s associated with coffee-drinking.

Creatine is known for its energy-giving potency, helping you to achieve more reps and to dig deeper for bursts of explosive power when you need it. It occurs naturally in the body, playing a part in the metabolism of energy, but it’s also found in small amounts in the brain. Creatine is therefore heralded as an important supplement for anyone who doesn’t eat meat, fish and eggs, as it has the potential to keep cognitive processes and memory sharp.

The overall wellbeing of your brain, its function, ability to think, react, focus and remember is largely affected by what you put into your body. If you’re falling short on nutrients in your diet, nutritional supplements can help fill the gap that’s left behind.

Why not take a look at our Focus Supplements?

How To Use The Lat Pulldown Machine | Proper Form…

Stay Up To Date With Alice’s #MyChallenge |…

What Is Jackfruit? How To Prep, Eat & BBQ Pulled…

We Want To End Gymtimidation & The Gender…

What is Tabata Training?

How Can I Strengthen My Ankle For Netball?