This could be the end of yo-yo dieting once and for all.

Picture this: the holiday you booked last year is tiptoeing ever closer, but all you can think about is how you’ll look more beached whale than beach ready in those dreaded holiday snaps. Or, what about the school reunion in three weeks that you’ve just remembered you Facebook RSVP’d four months back? The feeling of panic sweeps over you like a tidal wave as you wonder, ‘Has everyone else put on 2 stone since we last saw each other, or is it just me?’. 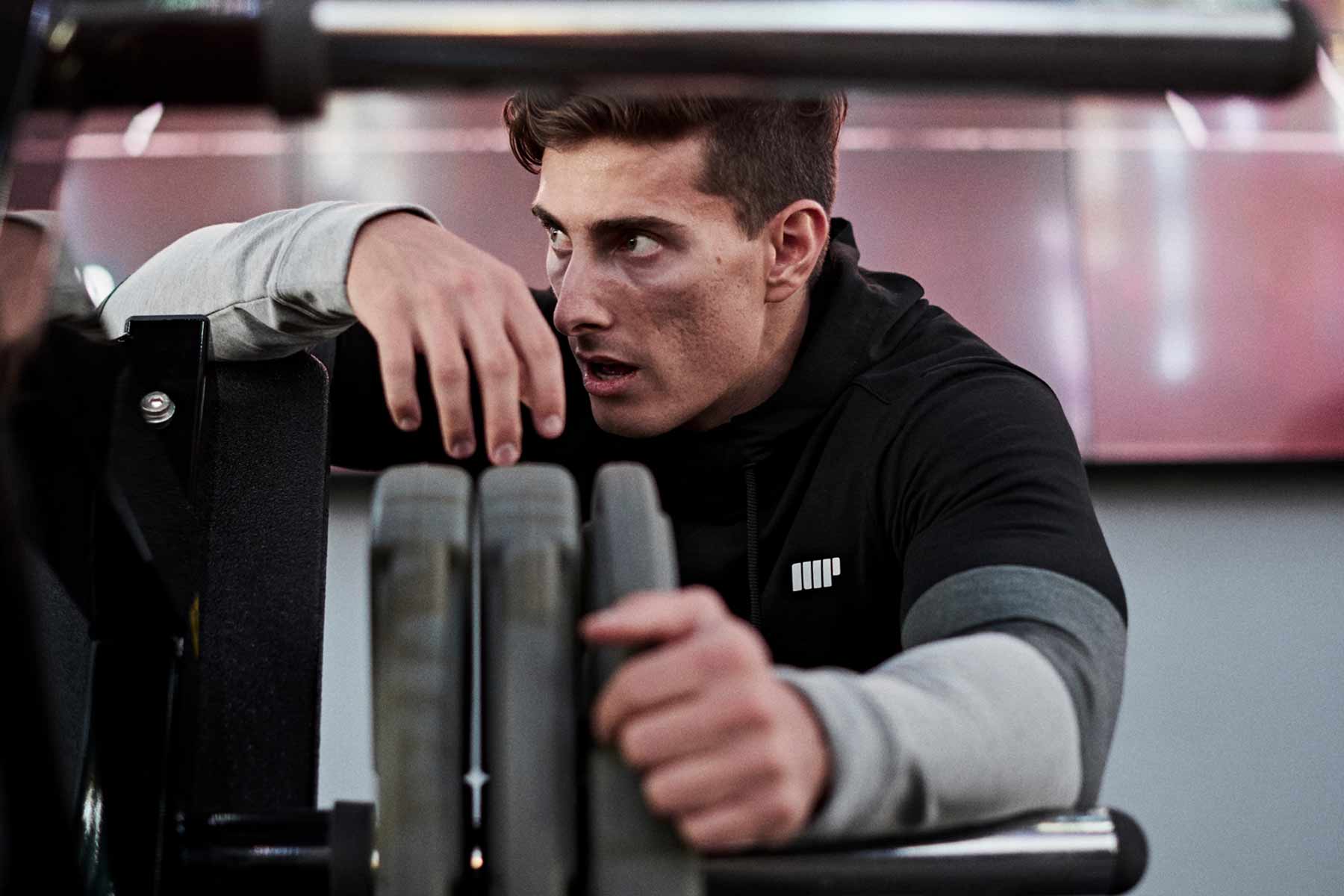 It’s so tempting to try to quickly shed a few pounds by going on one of those weird juice detox diets that your friend’s aunt swears by, or that 1 Flat Belly Tip that your internet browser just won’t stop flashing at you. So, you throw out all your cupboard goodies and there you are. Staring at your fridge, starving.

Well, you’re not alone. Research by Mintel has found that half of all British men and women are on a diet at any one time (that’s a whopping 33 million people). But did you know that when you’re trying to lose weight, your brain detects the energy deficit in your diet and promotes fat storage and hunger to compensate? That’s why researchers at the University of Pennsylvania found that nearly 65% of people who try to lose weight end up putting it all back on (and sometimes a little extra, too). Cheers, brain.

Now we’ve made you lose all hope of ever fitting into your old Levis again, here’s some better news. Neuroscientists at Monash University in Australia have just identified a molecular ‘switch’ in the brain that can potentially control our body’s natural instincts to store fat after weight loss1.

Associate Profressor Andrews and his colleagues discovered the hunger-processing switch in mice earlier this month, called carnitine acetyltransferase, or ‘Crat’. For the first time, these neural proteins have been identified as responsible for instructing the body to replenish any lost weight from dieting through increased fat storage.

By removing the neural cells responsible for increasing fat storage after weight loss, researchers have observed a prompt decline in food intake and profound body weight loss due to increased fat utilisation.

The researchers expressed that by regulating the Crat protein, they have the opportunity to trick the brain to ensure that people can maintain their diet-induced weight loss, rather than slowly regaining it.

This isn’t a free pass to chow down on all the pizzas and pies you can get your hands on, though, as unfortunately they haven’t tested the process in humans just yet. While we wait, here are some practical tips to help maintain weight loss…

How To Stop Yo-Yo Dieting

Yo-yo dieting, AKA weight cycling, is the repeted loss and gain of weight (the scales going up and down, much like a yo-yo). Yo-yo dieters can often easily and rapidly lose a few pounds, or even a few stone, through extremely restrictive crash diets. After a period of time, be it months or even years, the yo-yo dieter begins to eat more and regain the weight they lost due to changes in hormone signalling and metabolic processes. They then try to lose the weight again, repeating the cycle.

It all sounds too familiar to the average Brit. Yo-yo dieting has been shown to decrease bone density contributing to frailty over time, as well as causing great emotional distress. Don’t feel like the odds are totally stacked against you, though, because researchers at the University of Alabama have found that serial slimmers actually tend to live longer than those who are just overweight and don’t do anything about it. Plus, yo-yo dieters don’t have any less of a chance of losing weight than first-timers.

Whether it comes from your local weight loss support group, personal trainer, your partner or your family, getting the right support is a key component of any weight loss strategy. In fact, research in the Journal of Consulting and Clinical Psychology has found that people who have a support network have greater weight losses than people without. 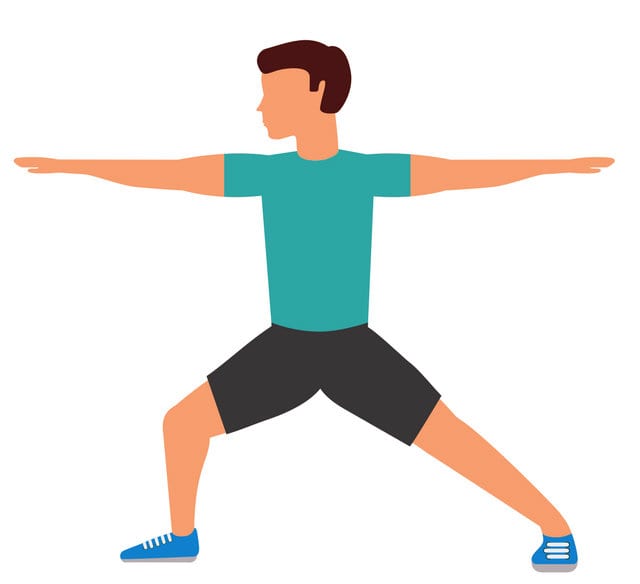 There are so many holidays, weddings and reunions you can aim to shed the pounds for, but once they’re over and done with, is that an excuse to begin binging on the cream cakes again? The issue here is that the body tends to regain weight faster after you’ve just lost weight, in an effort to refill the fat cells that have been depleted during weight loss.

Aim for something more rewarding that you can keep working on, like training for a 10k run, or playing in a local sports team. Keep setting new goals every time you achieve one and you’re more likely to stay on track (and probably meet some great new people, too). 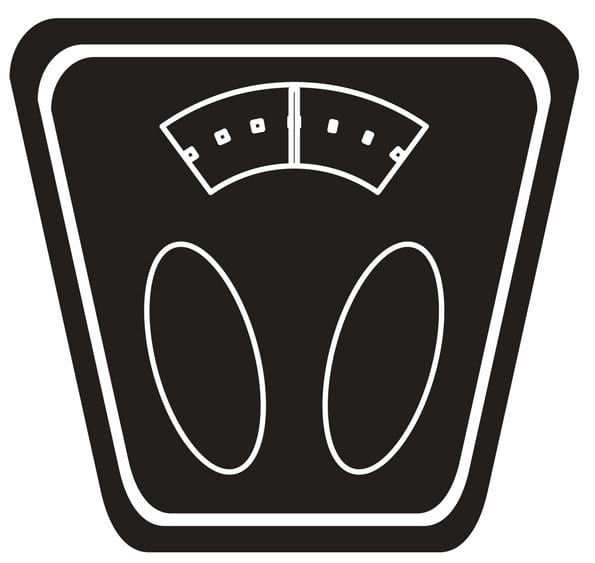 The problem with serial dieters is that their goal weight is often a lot lower than their current weight – something that might be acheived with the right lifestyle in months or years, but certainly not over a matter of days or weeks.

Manage your expectations when you’re trying to lose weight by aiming for a healthy amount of weight loss over a longer period of time. The NHS recommends a loss of 1-2lb of bodyweight per week as a safe and sustainable amount of weight to lose.

Enjoy this article? Check out more articles on fitness and nutrition.
<
>

Active Duty Soldier Shares What She Eats In A Day

The Best Protein Shakes For Women

Superfoods To Include In Your Salad

Could Distracted Snacking Screw Up Your Goals? |…

How To Find The Best Personal Trainer