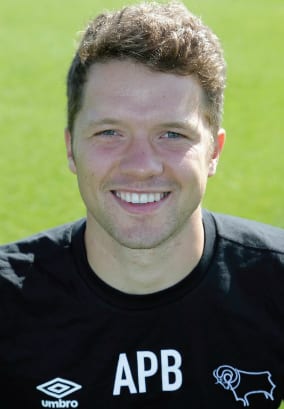 Having graduated from the University of Derby in 2012, Adam Burrows is the Lead Strength and Conditioning Coach at Derby County’s Academy.

Adam’s knowledge of how nutrition can influence athletic development, health, and recovery amongst athletes has been invaluable to Derby County’s academy.

We’re extremely excited to share his knowledge with you through Myprotein’s:

Physical capabilities within a football match can be improved by nutritional interventions in order to maximise performance.

Thus, minimising the decline in high-intensity actions within the latter stages of a game can lead to a positive result outcome.

This article will look at how nutritional strategies within a footballer’s diet can influence the performance of our players in the build up to games and thereafter.

Nutrition prior to performance

Pre-match is where the biggest impact on performance can be made with nutritional intervention.

In the build up to a game our players will balance training load and carbohydrate intake as displayed in the graph below. 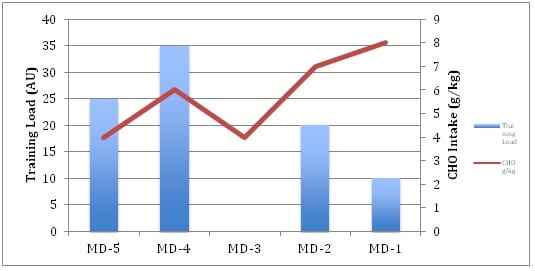 Graph to show relationship between CHO intake and training load

We use this super-compensation method of carb-loading in order to maximise glycogen stores on match day so that the players can repeatedly perform high-intensity actions for over 90-minutes. 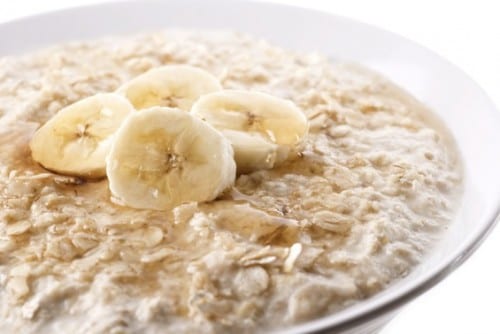 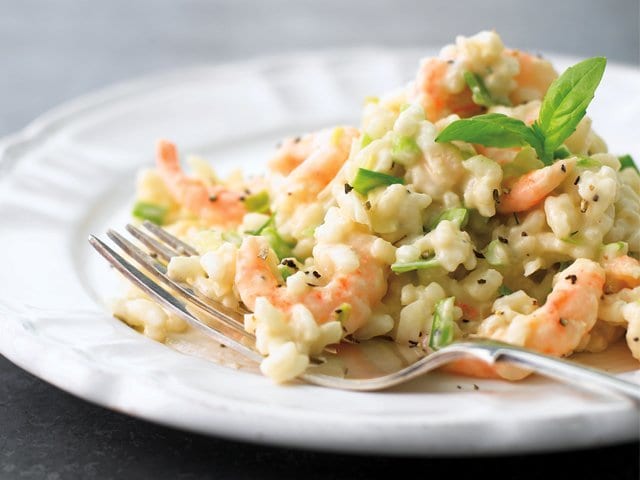 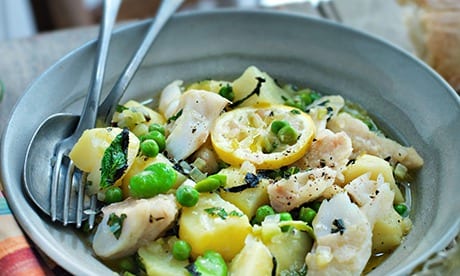 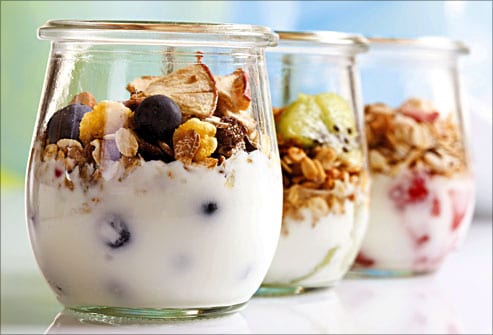 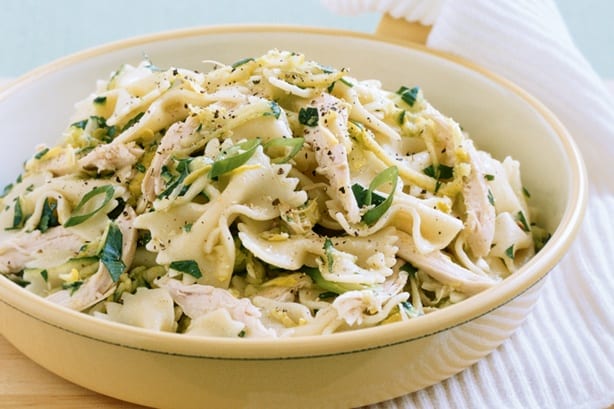 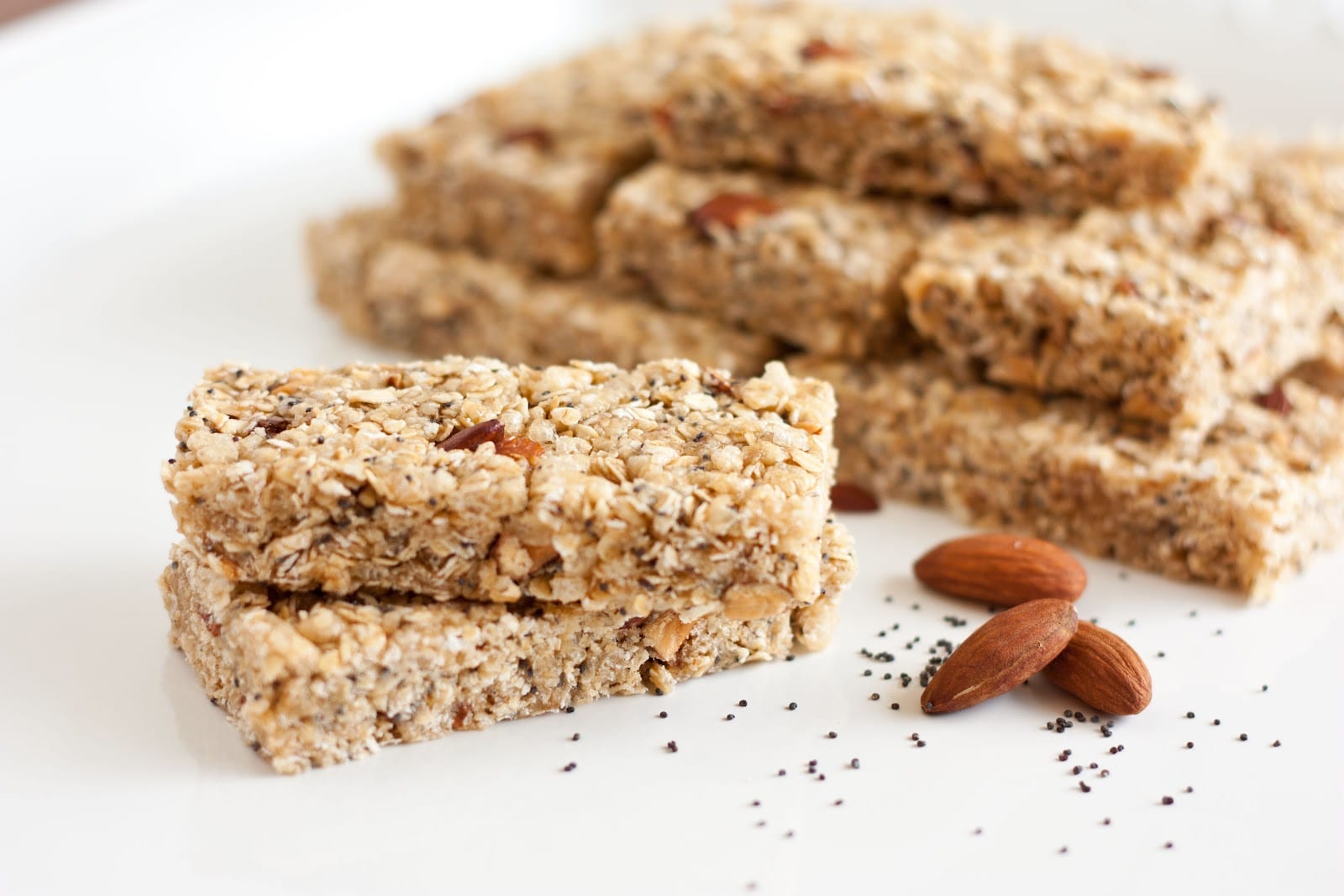 Note that on MD -1 the players do not consume red meat – this is to ensure that fat stores are low so not to slow down the absorption of carbohydrates during the game.

Also, caffeine is a great stimulant to use prior to games as it increases feelings of alertness and can also have positive effects on strength, power and speed during games.

Our players will use caffeine in the form of Pulse or Energy shots around 30-minutes prior to kick off. 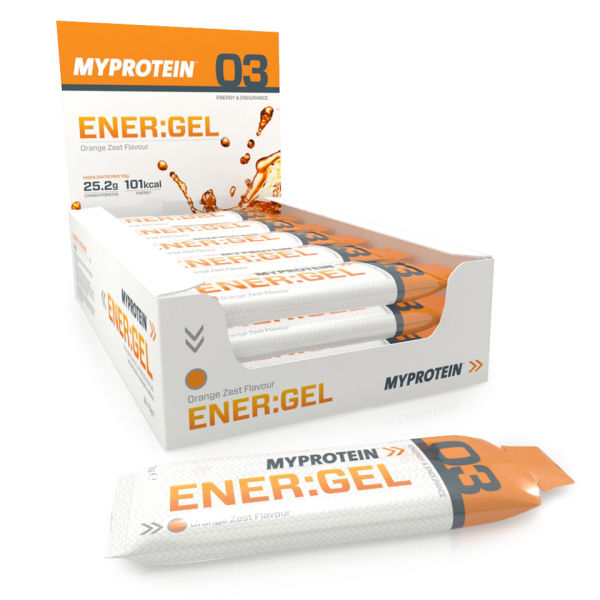 During a game we hydrate the players as often as possible between breaks in play.

At these points the players will consume a carbohydrate drink in order to rehydrate and refuel.

We encourage the players to drink as much as is comfortable as opposed to enforcing a specific amount they must consume.

The players also consume one of the small, yet effective Myprotein ENER:GELs, in order to provide them with a quick glucose hit and replenish their energy stores.

After the performance has ended the players will refuel with carbohydrate and protein by drinking 2 scoops of True Whey and 1 scoop of Maltodextrin in 500ml of water or milk. This is to facilitate muscle repair and replenish the energy that was used during the game.

Within 2-hours after performance the players will eat a meal consisting of protein and carbohydrate an example of which could be:

– Chicken in barbecue sauce with rice 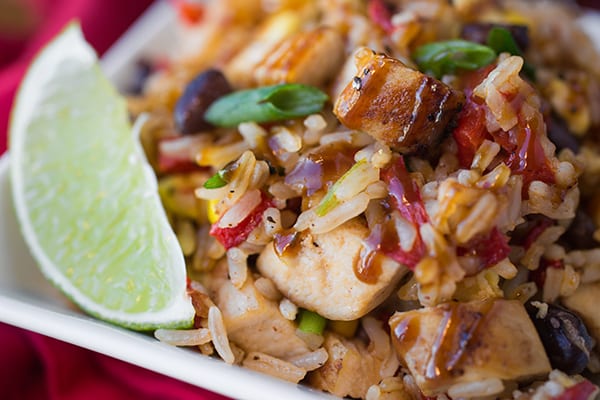 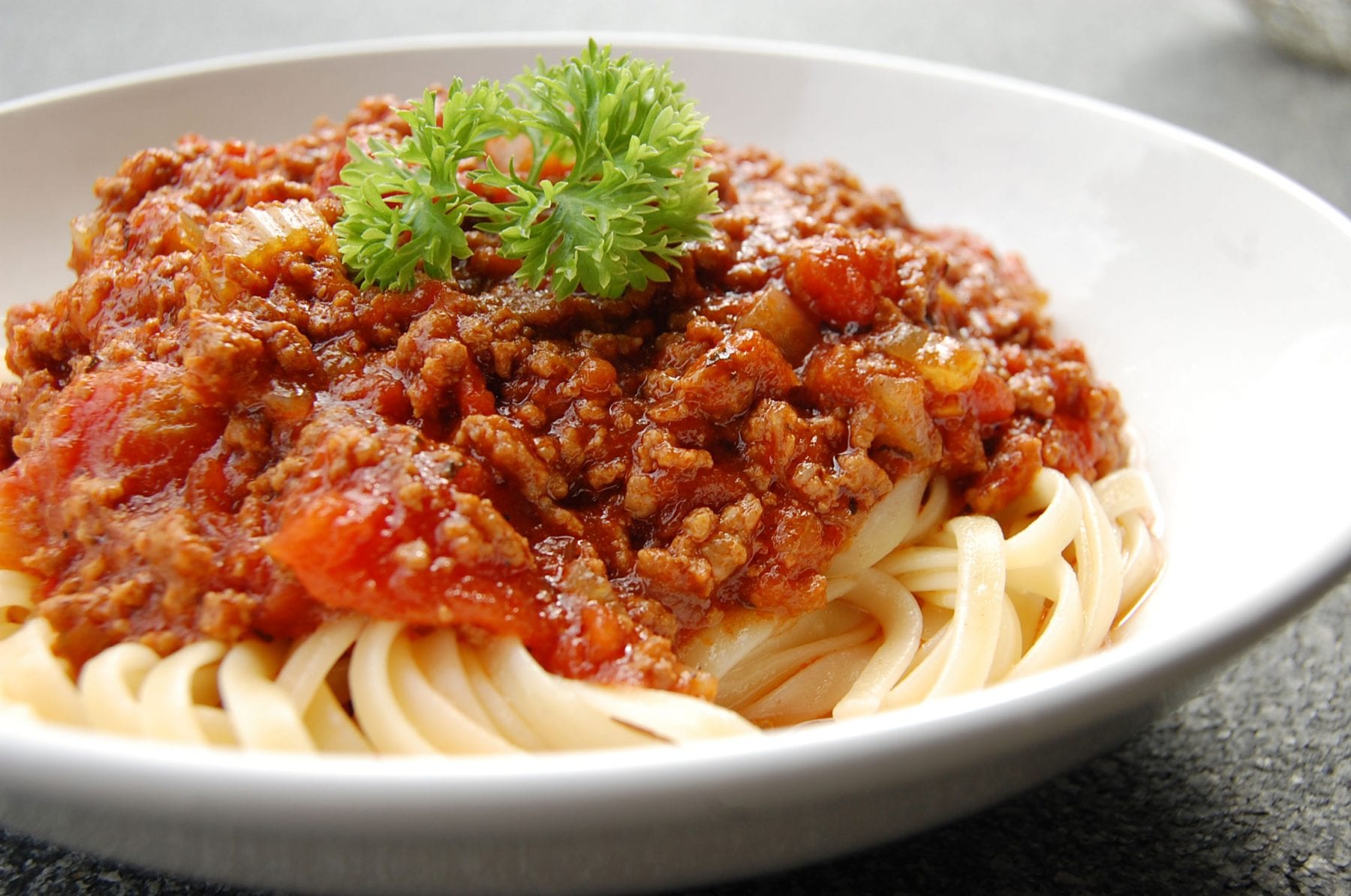 The players will then eat again within 3-4 hours later, depending on the time of day, this meal will also be a balance of carbohydrate and protein.

Immediately refuelling in this way assists the players with recovery so that they are able to train and play in the near future.

This becomes especially important when there is another fixture within 3 days; in this case the players will report on MD +1 for a recovery session, have a light training session on MD +2 in preparation for the game the following day.

Graph to show relationship between CHO intake and training load

During the two recovery days the players will follow the same carb-loading method as displayed in the graph above.

If the players aren’t playing until the following Saturday then they will not attend a recovery session and report for training on the Monday morning, this allows them to have a day away from the training ground and have some time to relax!

On MD +1 they will eat lower-carb as it is a non-training day and over the following week they will eat to meet the requirements of training and to fuel in preparation for the game in 7-days time.

I hope you found these tips beneficial to your football lifestyle – there will be more on recovery nutrition in the next guest article from Derby County Football Club for The Zone! 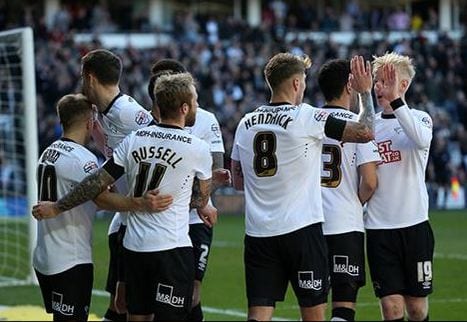 Adapting To A Life Without Sight — Liam’s Story | 8…

How To Cut For Bodybuilding | Cutting Diet Plan…

Top 5 Dairy Alternatives To Cut Down On Lactose Intolerance

Boost Your Mood & Get Pumped With This Free Fiit…