When it comes to calories, “how many?” is usually everyone’s first concern, right? Well, maybe we’ve all been wrong.

Researchers have found that actually the “when” part of the equation deserves a little more of the spotlight, especially when it comes to weight loss.

A recent study from Current Biology1 has shown that the number of calories people burn during rest actually changes at different points in the day – and it has a lot to do with the body’s circadian phase, also referred to as circadian rhythm.

What is circadian rhythm?

Don’t worry, we hadn’t heard of it either. National Sleep Foundation defines circadian rhythm as being “like a 24-hour internal clock that is running in the background of your brain and cycles between sleepiness and alertness at regular intervals”.2 Basically, your sleep/wake cycle.

Your circadian rhythm is controlled by a part of the brain called the hypothalamus, however other factors can also have an effect on it – such as lightness and darkness. Which explains why in the winter, when the days are getting shorter and shorter, you often feel sleepier earlier and earlier – your circadian rhythm pretty much coincides with the cycle of day and night.

And this is the important bit. Your circadian rhythm works best when you have a regular sleep pattern, i.e. going to bed and waking up in the morning at similar times each day. 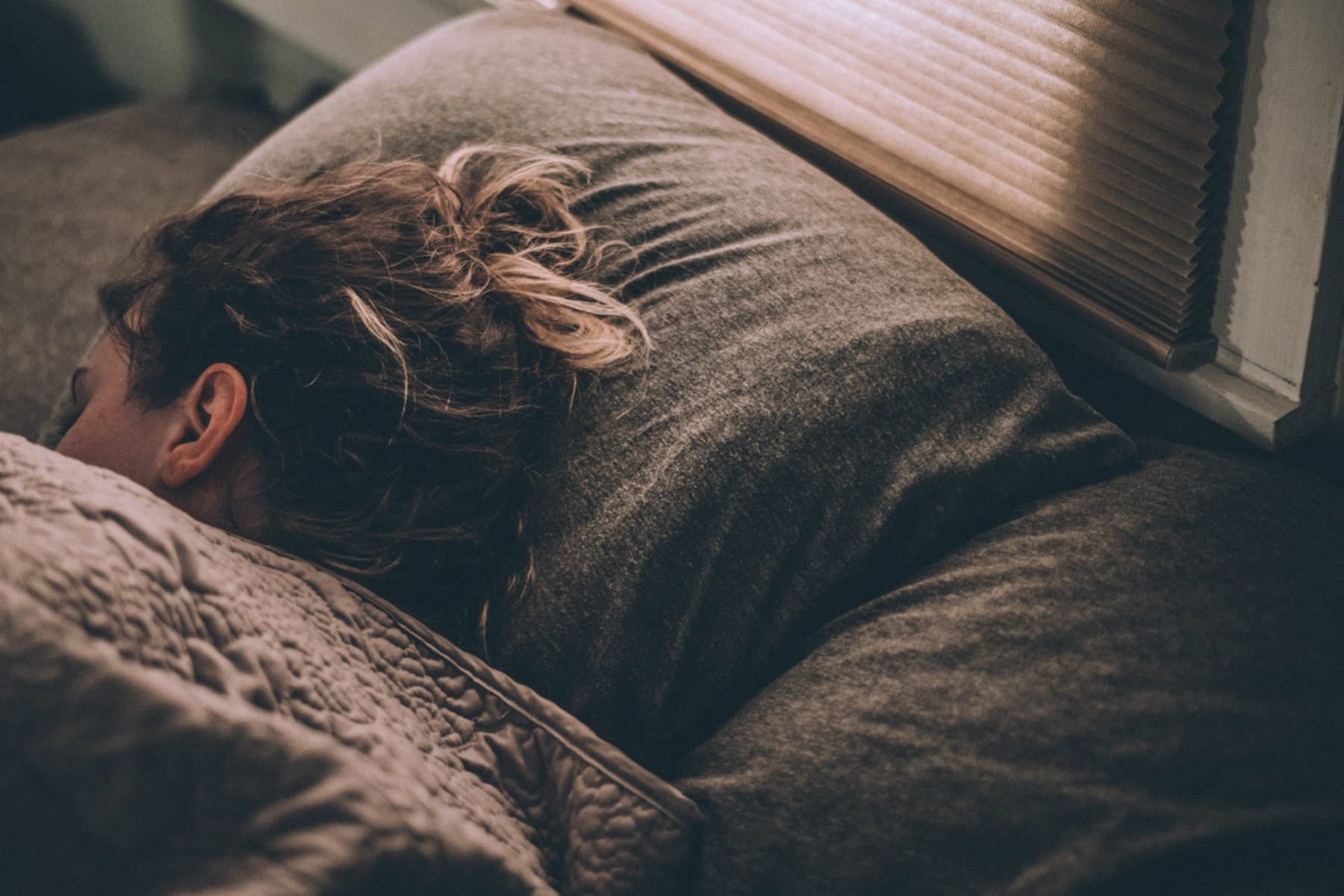 What does this have to do with burning calories?

Researchers have found a link between disrupted circadian rhythm and a shift in energy expenditure (calorie burning). The results from this game-changing study have shown that the resting metabolic rate (RMR) of seven participants varied even when caloric intake, sleep opportunity, and exercise levels were kept consistent across all phases – showing the impact of their circadian rhythm.

But just how did they determine this? Well firstly, the study took place in a specially adapted laboratory that was designed to make sure that the participants had no way of knowing the time – we’re talking no clocks, no windows, no phones, no internet.

The participants were given assigned times to go to bed and wake up, and each night those times were adjusted so that they were four hours later than the previous night – the equivalent to traveling west across four time zones each day for three weeks.

The reasoning behind this was to disorientate the participants’ internal body clocks, in order to get their circadian rhythm to reset and continue at their own pace. The researchers could then measure each of their resting metabolic rates without the influence of external factors.

Why is resting metabolic rate important?

Essentially, resting metabolic rate is key to weight loss. RMR is the amount of energy – or number of calories – that you use to perform the basic functions to stay alive, e.g. breathing, temperature regulation, brain activity, circulation. So the higher your RMR, the more calories your body is burning, even before exercise comes into the equation.

Researchers found that the participants scored their lowest resting metabolic rate at what they defined as 0° in their circadian phase – their “late biological night” – which came alongside the lowest drop in their core body temperature.

The highest resting metabolic rate was recorded around 12 hours later, at the phase designated 180° and the “biological afternoon into early evening”.

So, it looks like it’s just as important to consider when you eat – and rest – as well as what you’re eating.

Yet another reason to stop obsessing over the calorie count on food labels, and actually pay more attention to our sleep pattern instead. Perhaps easier said than done, but definitely something to consider next time you’re tempted by the snooze button.

Should I Add A Multivitamin To My Lockdown Shopping Basket?

How To Stay Healthy On A Student Budget

What is Bulletproof Coffee? | Recipe & Benefits