Hamstrings and glutes; the most overly used, under trained muscles in the body. These two brilliant muscles are used in virtually every movement you can think of including, walking, lifting, jumping and running. The glutes and hamstrings are in action to stabilise the body, to stop you falling over and even bending/stretching. 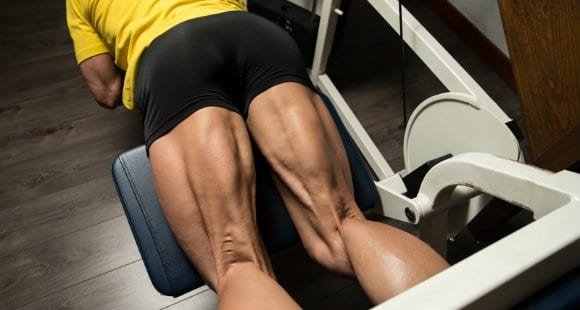 The hamstrings control the movement within your hips and knees. Whilst working together as a group, they can move your hips both forward and backward. They also aid the rotation of the thighs. Whilst stood up but not moving, the hamstrings keep you stable and upright.

Comparatively, the gluteal muscles control a range of motions, including the extension, abduction and internal/external rotation of the hip joints. Also, the gluteus maximus specifically aids in knee extension.

These two muscles support the body in so many movements, but they are vastly under-powered and generally under-trained. Back in the days when our ancestors walked barefoot, they would have very strong gluteal muscles, because those muscles were activated when moving, and they would sit in a latrine squat when eating, talking and whilst using the equivalent of a toilet.

Nowadays, most people adopt a swayback posture which minimises the activation of the glutes, leaving them vastly under-developed. So how do we grow these muscles that have so much potential? From person to person it varies, but muscle growth (hypertrophy) generally occurs between 8-10 reps, for 3-5 sets. Working on these principles, here is a basic guide on how to get them up to grade. 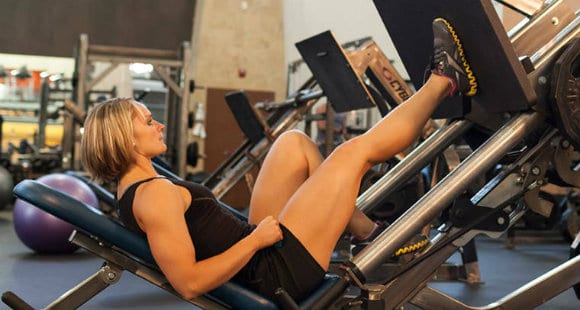 Place the bar so that it sits in the shelf formed between the contracted posterior deltoids and spines of the scapulae, lean forward so that the weight is central and squat down.

Take one foot and stride forward, keep the weight on the front leg, then press up through it and return to starting position.

Take one foot and stride forward into the lunge position, allow yourself to go down toward the floor, then press yourself so that you raise back into the original lunge position.

This can be done in various ways, the easiest being in a wheeled chair. Straighten your legs whilst maintaining contact with the floor, and drag yourself forward via the heel. If done without wheels, pull your heel toward your bum.

Similar to a glute thrust, though you have your feet positioned further away from your body.

Complete the normal lunge motion, but rotate your upper body to one side of you.

Hold a light weight in your hands, and as you step into a lunge, act as if you are going to throw the weight at the floor (don’t let go of it!!). This will exert a higher pressure through the hamstrings.

Ask a friend to grab hold of your feet whilst you are on all 4’s, then sit back onto your knees. Then whilst keeping your upper body straight, lean from the knees forward so that you move toward the ground.

Stand with both legs next to one another, then lean from the hips with a straight back. This can also be done with single legs. 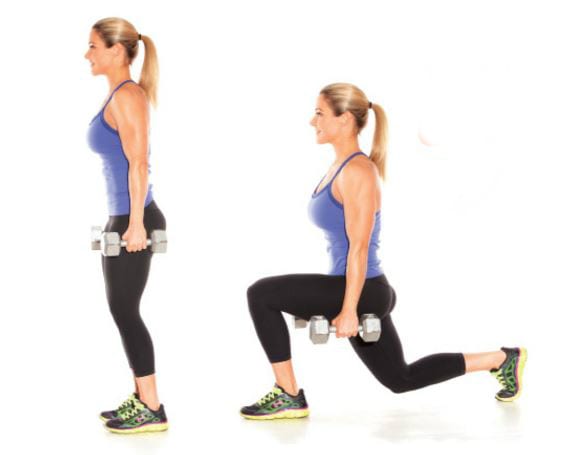 Complete the normal squat technique, however try and move into the end range at the bottom of the squat whilst using a light weight.

Lay flat on your back, feet 30 cm from your bum and your feet shoulder width apart. Then, tense your glutes and then lift into the air. Hold for 30 seconds.

Hip thrusters are carried out with the same technique as glute bridges, however instead of holding the angle, you instead lift yourself off the floor and then go back to the starting position.

This is the same as a normal hip thrust, however one leg is not on the floor.

Carry out a deadlift with normal technique.

Attach the cable to a foot, face the machine, then whilst tightening the glutes, kick your foot backward away from the machine (mind anyone behind you!).

Most exercises above will work both the glutes and hamstrings at the same time. For that reason, I would suggest only starting off with three or four exercises from each muscle to start with. More could overly-work the muscles and cause straining.

How Many Rest Days Per Week Do You Need To Recover?

The Benefits Of L-Glutamine & When You Should Be…