Myprotein
Writer and expert4 years ago

Of course, no fat loss programme will work unless nutrition and exercise are at the forefront of your mind, however, if you commit to such a programme you may want to see if you can get a little more help in your fat loss journey. Fat binders can be a great support to your fight against fat, and this article will review how effective they may be in boost fat loss. 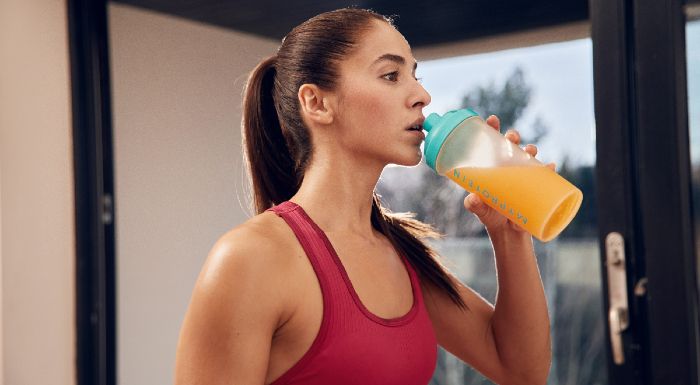 What Are Fat Binders?

It's first important to clarify that fat binders are not the same as fat burners. Fat burners are used to burn away fat which is absorbed into our body and stored. Instead, a fat binder works inside the digestive tract to prevent fat from being stored in the first place.

Nutrients from food are absorbed along this tract and transferred to our body to use as required. Fat binders essentially aim to prevent fat being absorbed, and therefore cannot be stored. This is similar to fibre which assists excretion of waste products from the digestive system. Due to the fact they are not absorbed into the body, fat binders are considered a medical device product, rather than a supplement.

How Do Fat Binders Work?

The most important active ingredient in fat binders is the polysaccharide, chitosan (1). This is a carbohydrate molecule that is formed from a naturally occurring derivative of glucose (called chitin) which is treated with an alkaline to make its most well-known derivative, chitosan. Interestingly, chitin itself is sourced from plants and is almost as abundant at cellulose (which constructs the cell walls of plants) (1). Commercial uses of chitosan do not stop with fat binders, however, and the substance has been used for wound healing to create an artificial skin, as a fungicide in cosmetics and even to make contact lenses (1).

The way chitosan assists fat storage is its ability to attach itself to fat in the stomach prior to digestion. When you consume it, chitosan dissolves in our stomach acids and, as an alkali compound then changes in a gel form (2). This form of fibre is different from other consumable forms because of its positive ionic charge, which allows it to bond with lipids and fats which are constructed of negative ions (4—6).

It will then attach to fat droplets in the organs, and this mass of chitosan and fat will then transfer to the intestines from the stomach. At this stage, chitosan will change the insoluble fat deposits into a form which cannot be broken down further by digestive enzymes.

Fundamentally, a fat binder will entrap fat and protect against its absorption, allowing passage of these molecules out of the body (2).

Primarily, evidence has been gained on animal models where rats were provided with a high-fat diet and the digestibility of the fats consumed was examined. One such study (7) took a group of rats on a high-fat diet which was supplemented with varying types of dietary fibres. After a two week diet period, the faeces of the animals were collected and of the 23 dietary fibres consumed, chitosan had a markedly increased level of fat excretion, and the results indicated that fat digestibility was reduced by 50% compared to the control. In other words, 50% of the fat consumed left the body without being absorbed.

Another study consisted of a double-blinded, placebo-controlled randomised trial (10). This study took a group of 134 overweight adults and provided them with 500mg chitosan tablets, six times per day. At the end of the study measurements were taken of body weight loss, fat mass, fat percentage and body composition index. In comparison to placebo, chitosan consumption showed a 2.8lb weight loss, 2.6lbs of which was fat mass. This would indicate a 78% greater loss of fat in the chitosan group. Additionally, this group showed a reduced body fat percentage and better improvements in body fat composition index.

Of course, fat binders are constructed of more than just chitosan and evidence also suggests consumption of these tablets alongside other beneficial compounds.

Another 6-week study on obese adults used a randomised, double-blind, placebo-controlled trial to examine the effect of chitosan alongside other weight loss supplements (namely glucomannan, vitamin C and fenugreek) (11). These researchers found that the combination of these compounds resulted in statistically significant body weight and fat loss in adults, without a change in calories consumed. Where the placebo group lost no weight (0kg), the supplement group lost 2.3kg, and where the placebo group gained 0.2kg of fat, the supplement group lost 2kg of fat. This shows that despite some studies indicating a little effect on fat absorption, either alone or in combination with other compounds chitosan has a definite effect on fat loss.

The extensive research carried out on fat binders shows that they may be a very valuable addition to your training routine, as they can prevent fat absorption and therefore fat storage. It’s important to remember that they aren’t a ‘magic fix’ though, and that they should always be used as part of a healthy, balanced diet.

Fat binders can prevent fat absorption and so fat storage, however they should be implemented alongside a healthy, balanced diet.

What is a fat binder?

A fat binder is not the same as a fat burner. Fat binders work in te digestive tract to prevent fat from being stored.

How do fat binders work?

Fat binders work by entrapping fat and preventing their absorption, therefore allowing the fat molecules to pass out of the body.

Our articles should be used for informational and educational purposes only and are not intended to be taken as medical advice. If you're concerned, consult a health professional before taking dietary supplements or introducing any major changes to your diet. 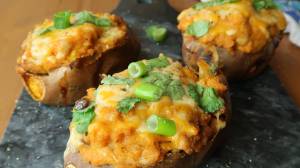 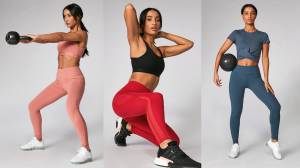 4 Leggings To Cover Every Training Type ­— *Adds All To Basket* 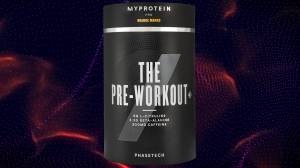 PhaseTech™ — Introducing The Next Generation of Sports Nutrition 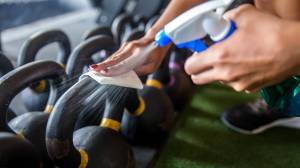 What Can We Expect When Gyms & Pools Reopen This Spring? 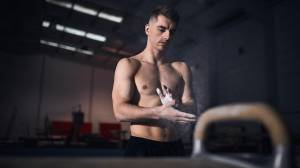 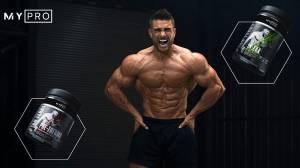 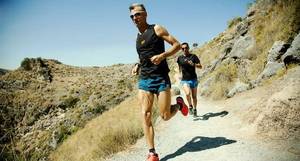 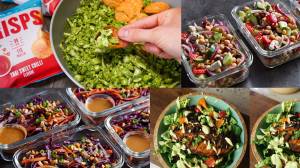 Spice Up Your Lunches With 6 Salad Recipes From 58p