Find out everything you need to know about the vegan ketogenic diet, from exactly how it works, how to carry it out, which foods to eat and which to avoid (hint: it’s not as many as you’d think).

The vegan diet is continuing to soar in popularity – from slimming down and improving health to lowering our carbon footprint and helping the planet – there are lots of reasons people are committing to a vegan lifestyle. But at the same time, the ketogenic diet is fast becoming one of the most popular weight-loss methods.

Is it possible to be vegan and on the ketogenic at the same time? And if so, how? We’re here to give you the facts.

What is the ketogenic diet?

How much carbs, protein and fat?

The science: How does the ketogenic diet work?

How does the ketogenic diet help with weight loss?

Carbohydrates: What to eat and what not to eat

What is the Ketogenic Diet?

The ketogenic diet (or simply the ‘keto diet’) was design in the early 1900s to control seizures in epileptic children, but it’s now claimed a spot as one of the most popular weight-loss diets of our time.

It’s based on having a very low-carbohydrate, high-fat, moderate-protein diet, in order to bring the body into a metabolic state of ‘ketosis’ – which means the body is using fat as its primary source of energy. How Much Carbs, Protein & Fat? 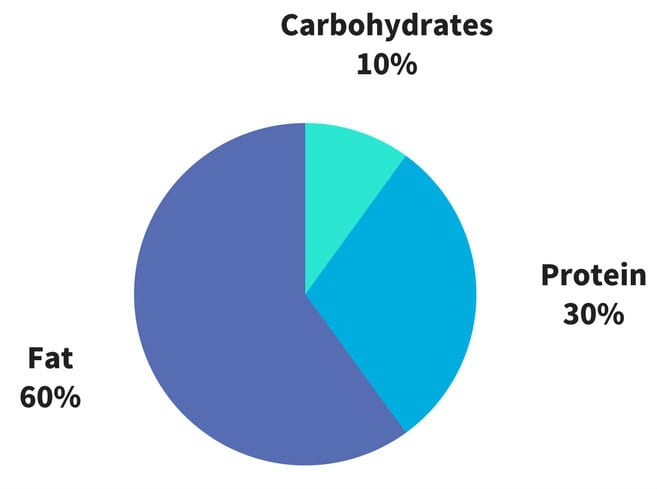 Most people find it easiest to use a nutrition-tracking app to track their protein, carbohydrate and fat intake to ensure they’re eating the right food. You can easily eat more carbohydrates than you’re supposed to on the keto diet without realising, throwing your body back out of ketosis – so it’s important to track your food.

The ketogenic diet isn’t considered as a permanent diet, however. Researchers have deemed it safe for between a few weeks up to a number of months. This is because there hasn’t been any very long-term research into its effects on the body, so there is no formal advice. 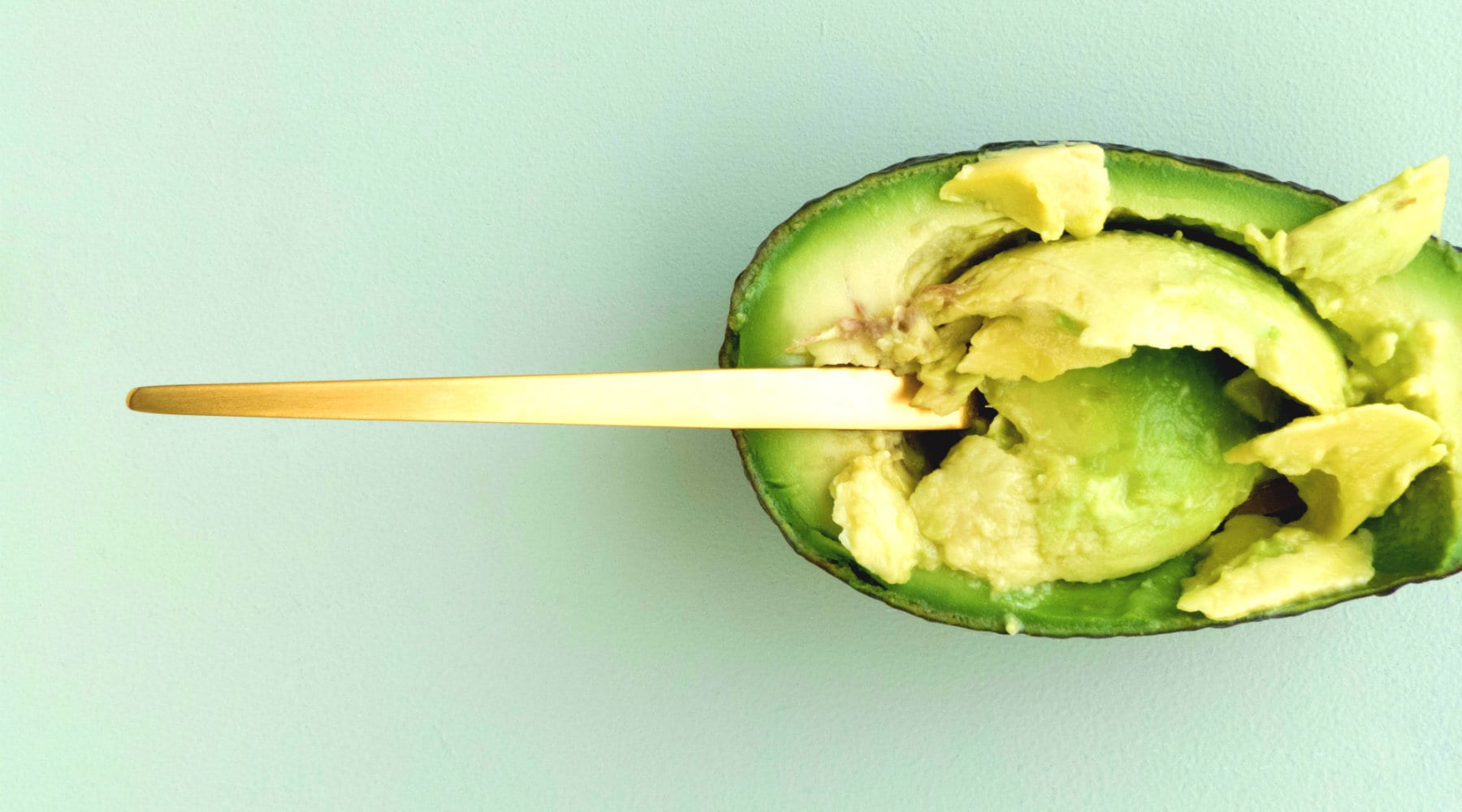 The Science: How Does the Ketogenic Diet Work?

Here’s what happens in the body when it’s being fed a ketogenic diet: How Does the Ketogenic Diet Help With Weight Loss?

While it seems to be clear that the ketogenic diet can help with weight loss, it isn’t yet clear whether it’s more effective than other diets, as research shows conflicting results.

Scientists are still unsure how exactly the ketogenic diet can help with weight loss, but there are a few theories. Here they are in order of likelihood:

2. Reduction of lipogenesis (formation of fat) and increased lipolysis (breakdown of fats);

4. More calories used by the body from using fat and protein as energy. 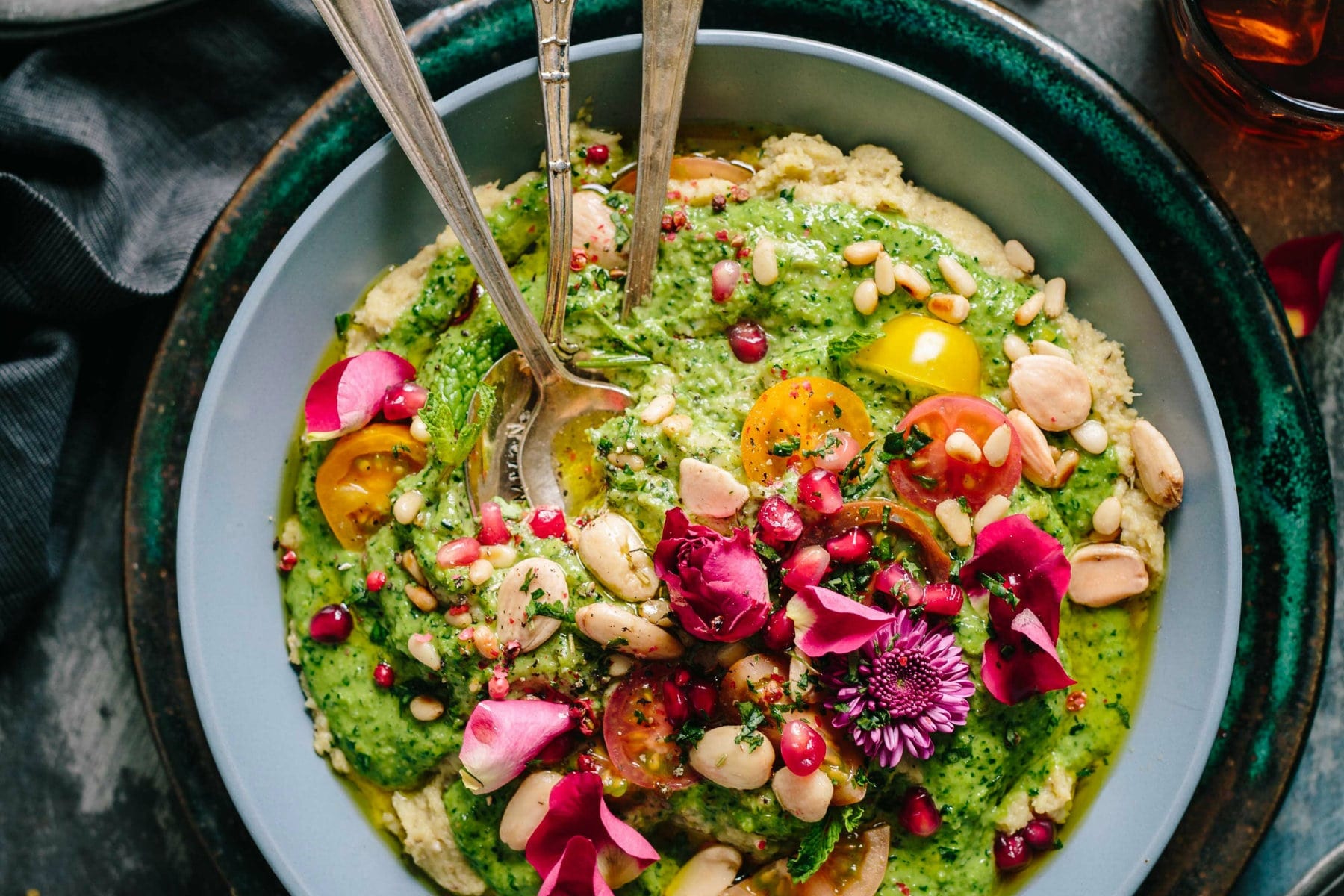 However, the vegan ketogenic diet doesn’t have to be as restrictive as you might think. There are certainly a few food groups that aren’t permitted, but there’s still plenty on the menu.

We’ve compiled a list of commonly consumed protein, fat and low-carbohydrate foods that you can eat on the vegan ketogenic diet. 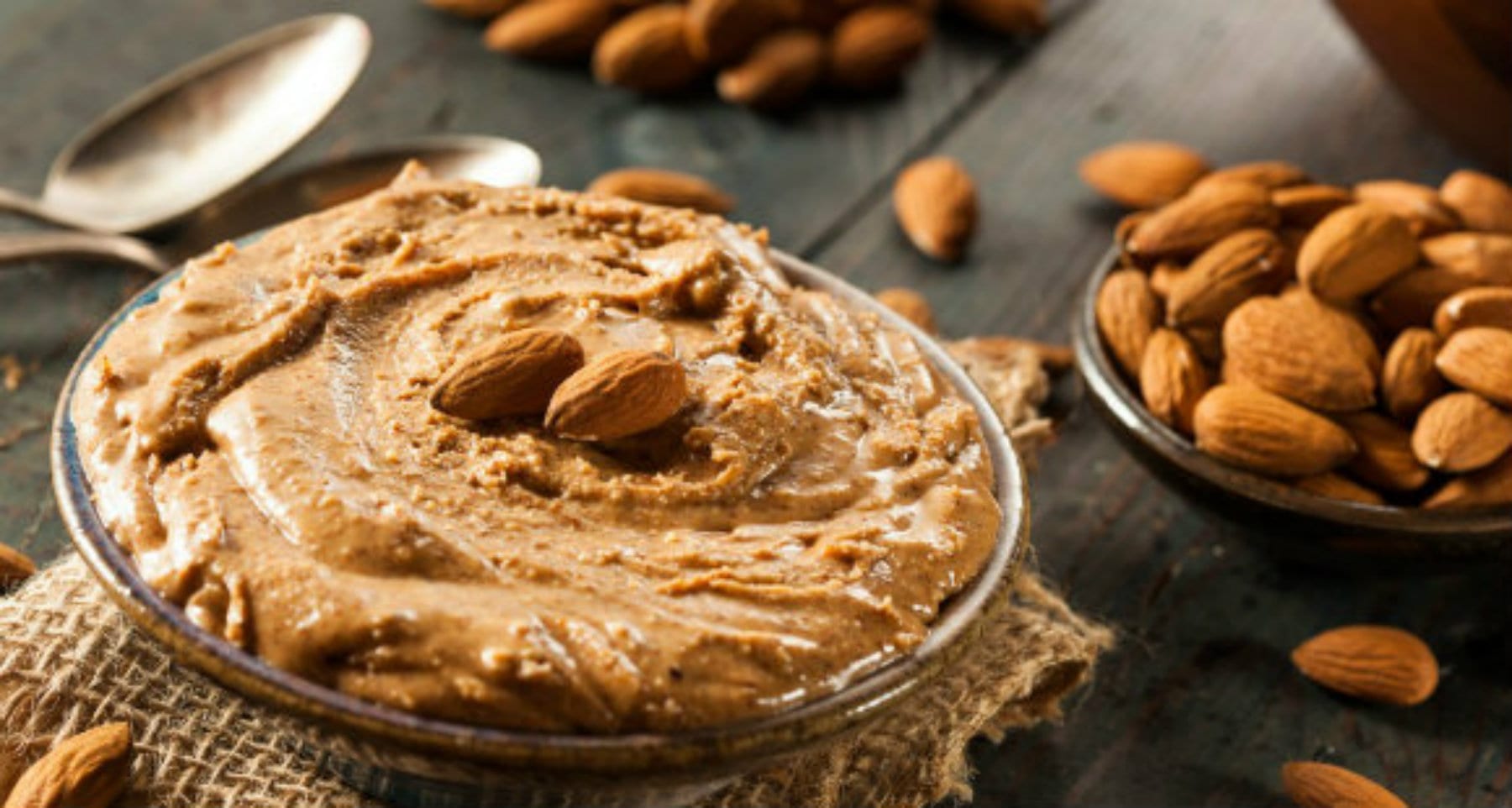 Protein is seen as the most challenging nutrient while on the vegan ketogenic diet as lots of plant-based protein sources are also high in carbs, but it doesn’t have to be difficult getting protein in.

You can eat these lower-carb plant-based protein sources: 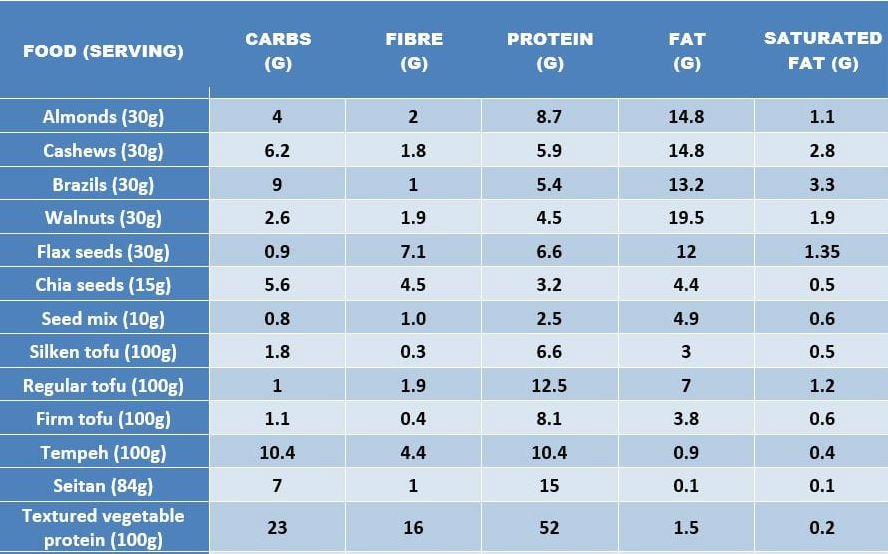 You can easily supplement your protein intake with plant-based protein powders, which are all very low in carbohydrates and are an affordable, convenient way to boost your protein consumption.

You can eat these sources of plant-based fats: 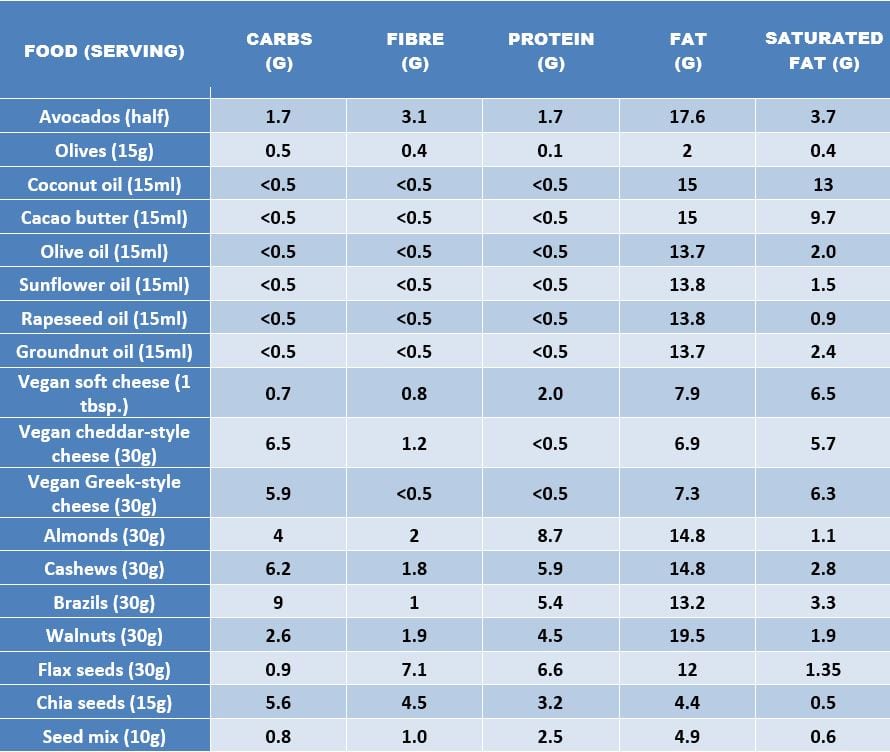 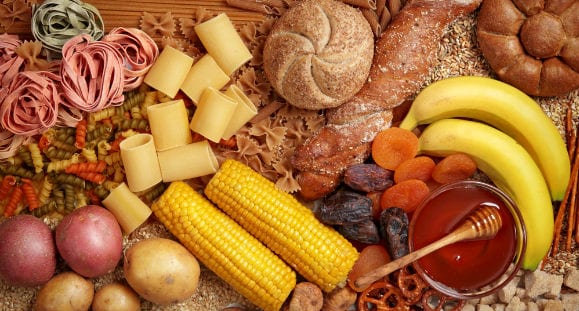 Carbohydrates: What to eat and what not to eat

There are a few foods you’ll have to strictly limit on the vegan ketogenic diet that are high in carbohydrates.

Vegetables and fruits can be high in carbohydrates, especially if they’re grown underground.

You can eat these lower-carbohydrate vegetables: 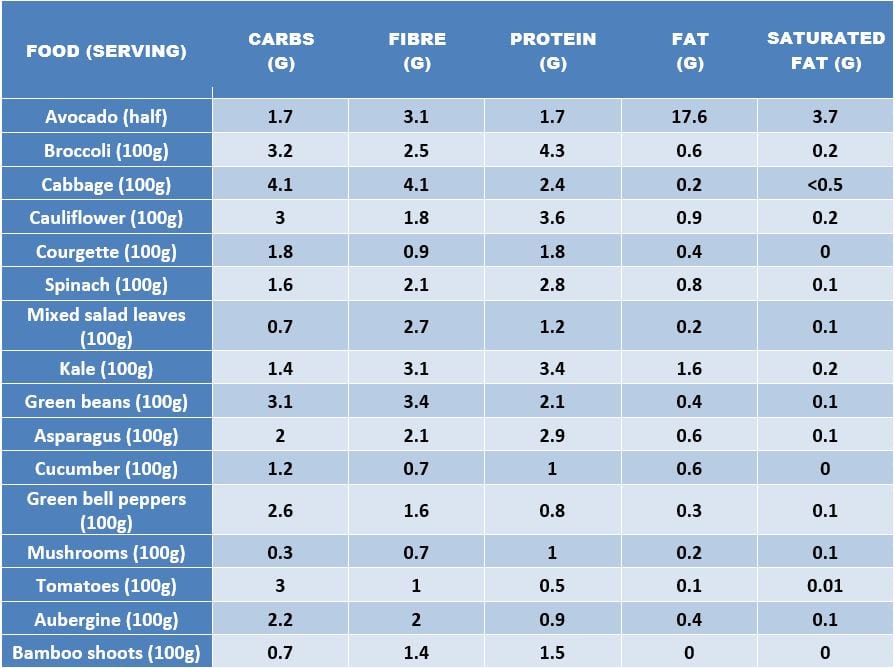 Although vegan diets generally contain lots of vitamins and minerals, there are a few that the vegan diet can fall short on. As the vegan ketogenic diet restricts even more foods than a vegan diet alone, you may want to think about supplementing your diet.

Here are some commonly recommended supplements for people following the vegan ketogenic diet:

With a little forward planning, the vegan ketogenic diet doesn’t have to be a challenge. There are plenty of foods you can eat and enjoy, but just remember to get the right nutrients in to fuel your body and keep it working the way it should!

Because not everything has to be junk food at a party.

Should You Eat Seasonally?

When Is The Best Time to Take Glutamine?