Interest in organic food and organic living has been on rise in recent years, more and more supermarkets are stocking and selling ever expanding lines of organic products as well as the increased interest in local farmer’s markets and “co-ops” opening throughout the country. This trend has often been described as going back to nature or as back to methods we used for hundreds of years before the invention of modern farming and the power of supermarkets to influence what farmers grow and what we buy. If you have ever looked at Organic marked items you will have noticed they are more expensive, but why is this? Is the price difference worth it? 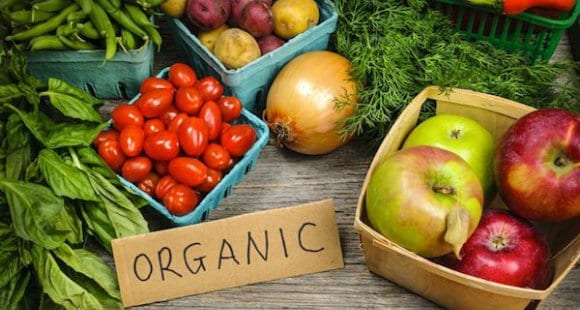 So, what exactly are organic products and how are they different from anything that is not marked organic?

For a product to be sold as “Organic” it must have been produced under certain conditions. These conditions include making sure the product is produced with as little negative impact on the environment, the product, the producer and the consumer. Simply put organic produce is grown, raised or made as naturally as possible.

For food, this means making produce without the use of chemicals, artificial fertiliser, growth hormones or the use of genetically modified organisms. Crops are also rotated to use the land as effectively as possible and food is grown when it is in season. Animals are raised outdoors and fed on the natural plants that grow around them.

All of this means that organic fruit and vegetables are grown with minimal impact on the environment, ensuring the quality of the land for future generations to grow the same natural products. When farmers grow conventional food crops, they will usually use artificial fertiliser on the ground prior to planting, after the seeds are planted they will use a combination of chemical pesticides and herbicides to kill any bugs and weeds that will kill or severely limit the yield of the crops they are growing, thus maximising the amount of crop grown and boosting their profits. However, by using chemicals and artificial products on their crops these substances can filter into the surrounding environment such as lakes and rivers and damage the habitat for the animals and plants that live there. These chemicals can also taint the food that we eat, simply washing them is not enough, these chemicals have been found in fruit and vegetables after they are picked and washed. Organic farmers are banned from using artificial chemicals or fertiliser on their crops.

There is also evidence that organic produce contains more vitamins, minerals and nutrients than conventionally produced fruit and veg. They provided more Vitamin C more iron and magnesium and more phytonutrients. This may be because typically organic produce travels shorter distances as it lacks any preservatives it goes off quicker so cannot be transported as far. It may also be because the soil that organic produce is planted is much healthier and more nutrient rich than soil used on conventional farms. This is because organic farmers must use natural fertilisers on their soil not chemicals and synthetic products.

Over recent years’ supermarkets have had a major impact on farms and farmers as they can demand a certain amount of produce from a farmer and not reaching this quota can lead to the farmer losing business. The farmer may then turn to use any method he can to boost his crops such as manmade chemicals. Organic farming is often more expensive than conventional farming as crop yield is often smaller, require more work such as manual weeding rather than spraying with herbicides and farmers can only grow what is in season. This is one reason as to why organic produce is more expensive than other non-organic produce. 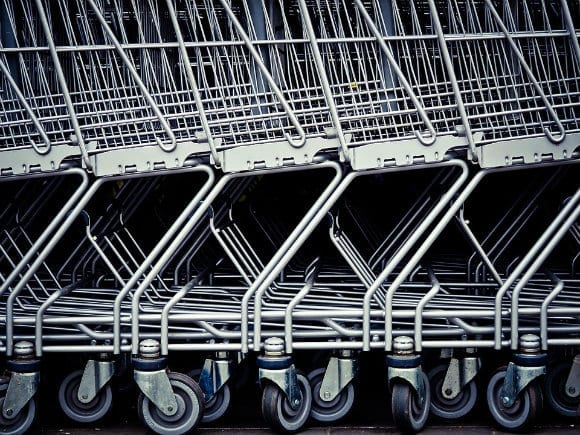 Organic farming bans the use of GMO’s – genetically modified organisms. GMO’s are crops that have had their DNA structure altered in some way. This can be to make them more resistant to pests, diseases or the weather. They can also be made to last longer once picked or even become immune to certain herbicides and pesticides, this means farmers can cover a field in chemicals and have only the crop they planted survive. In fact, in America chemical companies have created and patent a seed resistant to their own brand of weed killer and sell them together to farmers. As GMO crops are relatively new we have no long-term studies to prove one way or the other as to how safe they are.

Currently there are no GMO crops being grown in the U.K, however the U.K does allow for the import of GMO commodities, such as corn and soya beans, to be used mainly for animal feed but also for limited use in some food products. EU regulations require that all products that are genetically modified or contain GMO’s must be labelled as such. However, meat, milk and eggs from animals fed GMO feed are not required to be labelled. This means that any of these products could have been fed GMO’s unless it is marked as organic. More and more supermarkets have been selling meat, milk and eggs produced from animals fed on GM feed, as this allows them to produce the products cheaper as GM feed is cheaper than non-GM feed and significantly cheaper than organic farming methods. The only way to avoid GMO’s in all products is to buy organic. 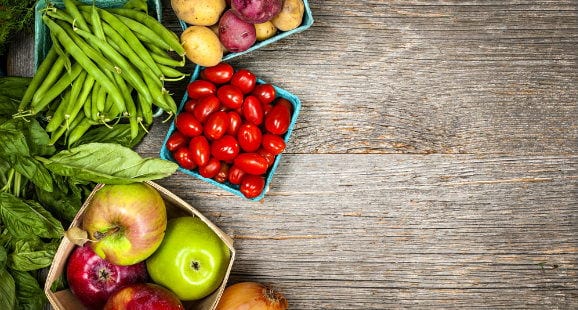 Organic meat means that the animal is also kept to high standards for welfare then other certifications or marks, such as “free range” or “red tractor”. Organic meat is graded as five stars for its welfare policy for animals, this means that the animal can roam freely indoors and outdoors, has adequate bedding in shelter and is only given antibiotics if the animal becomes unwell and treatment must be stopped a long time before it is slaughtered. This guarantees that the antibiotics do not end up in the final product so we as consumers do not ingest them.

It has been suggested that the current crisis of antibiotic resistant bacteria has been worsened by the stream of antibiotics we may be ingesting through conventionally farmed meat, milk and eggs. As well as the ban on antibiotics, organic animals are not permitted to be given growth hormones that makes them grow bigger and fatter much faster. All of this is not true for conventional farming, animals in this type of farm are routinely over dosed with antibiotics and are given growth hormones to allow for minimal time on the farm and maximum profits when the animal is slaughtered. These live stocks are also usually kept indoors most of the time and are given a diet of grain instead of the usual diet of grass that the animals will eat if they are kept outside. Evidence also exists that shows that by feeding cows a diet of grain rather than their natural grass diet we may be causing the animals to become ill and in turn make us ill when we eat them. Ecoli-0157 has been linked to feeding cattle grain instead of grass, grass fed organic cows have up to 80% less E. coli bacteria in their stomach’s.

Currently there is no organic label available to wild caught fish. This is because it would be impossible to trace everything that the fish had eaten or swam through up until it had been caught. Currently the only way to ensure organic fish is to buy from organic fish farms. These farms are held to the same higher welfare standards as farms on land. 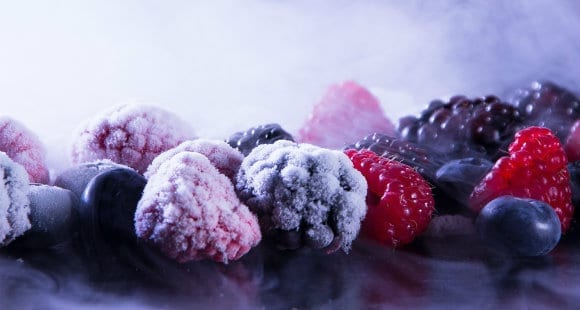 It is not just food that can be given a “Organic” mark. Companies that produce organic cotton, soap, moisturiser, tooth paste and cosmetics can be found in organic stores and regular supermarkets all over the country. These products are also grown or made using no artificial chemicals and are made while considering how the limit the impact they will have on the environment. These products have risen in popularity sharply as more and more people consider not just what they put in their bodies but also on their bodies.

An Organic mark on any product means it has been made, grown or raised with not only the consumer in mind but also that of everything involved in bringing that product to your shopping basket. Organic produce is more expensive to buy than non-organic food, however nobody is happy to have the cheapest car or cheapest shoes available so why are we happy to buy the cheapest food for our family? Organic food is a better deal for environment, for nature for producers and is better for us and for our families.

Achieve Killer Abs With Diversity | Mix Up Your Workout

Get To Grips With Kiran’s #MyChallenge | Climbing Feed

What It Takes To Win Survival Of The Fittest | 5…