When’s the best time to take your protein shake? There’s been mixed messages on the topic for a while now, but a new study is claiming that you should be slurping it down right before you settle down to sleep.

According to a new review published in Frontiers in Nutrition, your time spent sleeping is a special nutritional window for making the most of muscle gains. Even better, they’ve said that the extra calories from this high-protein snack won’t necessarily increase body fat.

While you may not have had a glass of milk before bed for a couple of decades, should you be making a shake to take to bed? Find out what the review had to say… 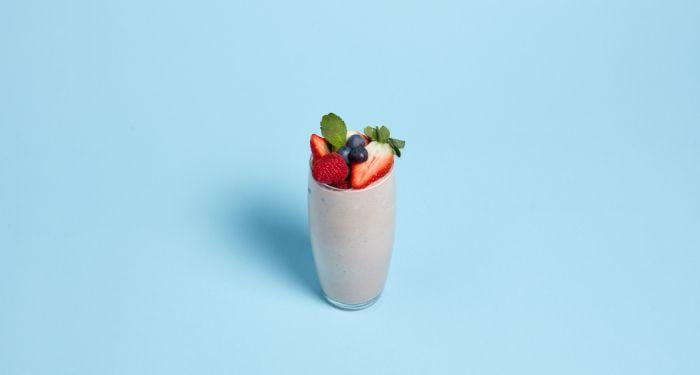 Dr Tim Snijders, Assistant Professor at Maastricht University in the Netherlands, says that, “Several one-night studies have shown that pre-sleep protein intake increases muscle protein synthesis during overnight sleep in young adults.” This has driven his idea that “Over a long period, a pre-sleep protein supplement can maximise the strength and muscle mass gains during regular resistance exercise training.”

Putting this into practise, his study in 2015 began to suggest that he could be on to something. He took 44 young and healthy men and put them on a 12-week lifting programme. Half of them were given a protein shake to have before bed, with 30g of casein and 15g of carbohydrate, while the other half just had an energy-free drink.

The study found that the training was successful in that both groups improved their one-rep max and grew the size of their quadriceps. However, the group that took casein and carbs before bed gained significantly more muscle strength and size.

Unfortunately, this proves little more than increasing your protein and calorie intake increases muscle mass, not that taking it before bed has any specific benefit. Another study has tested this and found that fat-free mass gains over 8 weeks of unaltered training in regular lifters were greater (+1.2kg vs. +0.4kg) when supplementing with casein before bed, but the sample size was small, so the results can’t be seen as statistically significant.

This isn’t the end of the story, though…

Many more participants in this study would be needed to see if supplementing with protein before you sleep can have a real difference, however there are a few other indicators that could help Snijders’ case. He’s noted that taking on some protein before you got to sleep could improve your protein intake distribution over the space of a day.

Unlike blood glucose levels, the body doesn’t store and release more amino acids (the building blocks of muscle protein) when their blood levels get low. Having protein before you sleep could boost your blood levels of amino acids, meaning that your body can work on building muscle overnight as it has the right tools. 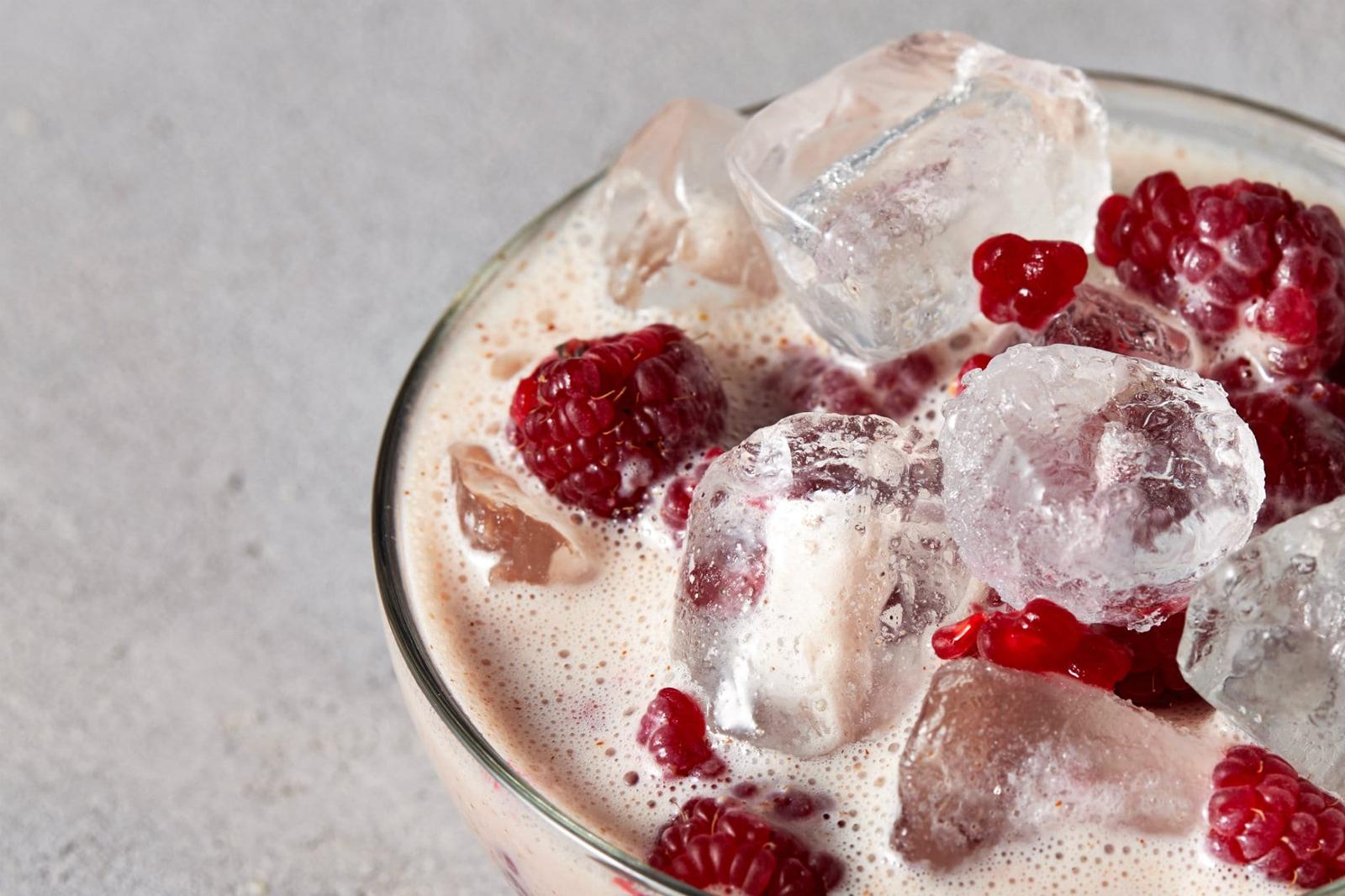 Could it increase fat mass or decrease appetite?

The review reckons that neither appetite or fat mass would be affected by supplementing with protein before bed. Snijders says, “In one study, we found that the consumption of ample amounts of protein (60g whey) before overnight sleep did not alter the muscle protein synthetic response to a high-protein breakfast the following morning.” In other words, the body could still use the protein from breakfast just as effectively as having had no protein the night before.

According to preliminary studies, protein before bed won’t make you fat either — although larger groups of test subjects are needed to ensure this. Snijders reports that in an 8-week study that looked at morning vs. evening casein consumption, “the additional intake of protein calories did not result in any increase in fat mass despite the fact that exercise volume didn’t change.”

He also commented that, “Another group found in 11 young active men that a pre-sleep casein shake actually increased the rate of fat burning the following day. This might be because casein ingestion reduces the insulin response to subsequent meals, which pushes your body to use more fat.”

So, what can we take from this? There’s definitely much more research that can be done on sipping on a shake before bed before we can know for certain that protein before bed builds serious muscle mass. However, there’s no evidence from this review that a scoop of casein could be bad for those gains, so why not give it a go and find out for yourself?

This Expert Shares How To Nail Your Morning Routine…

Hormones | Their Role In Fat Loss