Cellulite is a very common issue that people don’t seem to know an awful lot about. This article will help you to understand what it is and what you can do to reduce or prevent it from occurring.

Many people are confused as to what cellulite actually is. The term itself can seem quite serious and make you assume that cellulite is a serious issue that will take an awfully long time to fix. But, there’s no need to worry. Cellulite is simply a collection of fat that expands and presses against the connective tissue of your skin in the areas in which you carry the most fat. This is why cellulite has a dimpled appearance – most commonly found on the thighs, buttocks and stomach. 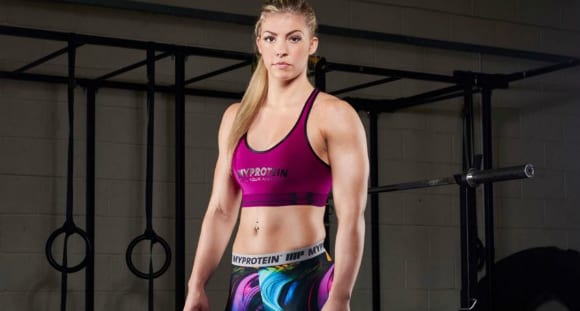 No Need To Worry About Cellulite

Cellulite can be reduced. There’s no need to panic and certainly no reason why you should be forced to live with it. It’s very normal to have these build ups of fat – in fact, they can be influenced by a number of things such as genetics, lifestyle choices, hormone levels and nutrition. I’m sure you’ve seen transformation pictures of celebrities who’ve lost weight and gotten rid of their cellulite without any drastic surgery, so rest assured that you can too!

Physical activity helps in a number of ways. By performing cardiovascular exercise in order to burn fat, you’ll be able to reduce your overall body fat percentage and in turn, reduce the amount of fat and cellulite on your body. However, you should also consider weight training because not only will this help to burn fat, it will also help to build muscle. Building muscle in areas such as the buttocks and thighs where fat usually holds in larger amounts and creates cellulite, will help to tone the area and disperse the fat due to your muscles becoming larger and the fat spreading out and eventually burning due to the excess expenditure of calories.

Not drinking enough water is one of the reasons that people have cellulite. Water helps to flush toxins out of the body and stop them from exiting through your skin, possibly creating spots, fat stores and bad smells. Drinking 2L of water each day is recommended by health authorities and should especially be done when performing exercise in order to replenish the fluids lost during activity and prevent dehydration.

Watch What You Eat

There isn’t a specific food that creates cellulite, as it’s simply a build up of fat. However, by consuming a less fatty diet you’ll be able to manage your fat loss much better. Increasing your protein intake will enable you to build muscle while performing resistance training; and, don’t be afraid of carbs. They’re used for energy! As long as you eat a suitable amount of calories based on your personal total daily energy expenditure (TDEE) and spit your macronutrients well, you’ll have no problem reducing your cellulite! 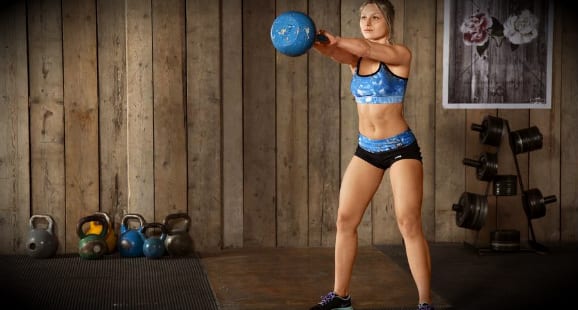 We’re all aware that smoking is bad for your lungs, mouth, throat and heart, but how about your skin? Smoking contains toxins which reduce the flow of blood vessels and restrict oxygen flow to the skin. Nicotine which is the addictive chemical within cigarettes reduces the skins ability to repair itself and can make areas containing cellulite appear worse than they are.

The calories we consume from alcohol can’t be utilised usefully by the body, which makes them free to be gained as fat if you’re in a caloric surplus (and that’s very easy to do while drinking alcohol). As well, alcohol contains toxins which can also influence cellulite and bloat your stomach and face.

It’s amazing what a little exercise and healthy diet choices can do for you. Everyone can start off by increasing their water intake and then lead into exercising more regularly. Making healthier choices doesn’t mean eating clean all of the time! The more of these steps you follow, the more likely you’ll get rid of that unwanted cellulite! Try to keep your alcohol consumption to a minimum, as this will not only put harmful toxins into your body but also make your effort to lose fat more difficult!

Eating Before Bed? | What Foods Are Good Or Bad?