All too often, gym goers who seek aesthetic changes from working out will tend to focus on mirror muscles, i.e., neglecting certain posterior chain muscle groups. When it comes to the hamstrings, being well developed in this muscle group can help to create a more rounded physique, along with providing significant injury prevention in sports. While the hamstrings can be trained with compound exercises, isolations are often useful to ensure maximal strength and hypertrophic adaptations occur within the desired muscles. This article will focus on the hamstring curl and its application for aesthetics and performance. 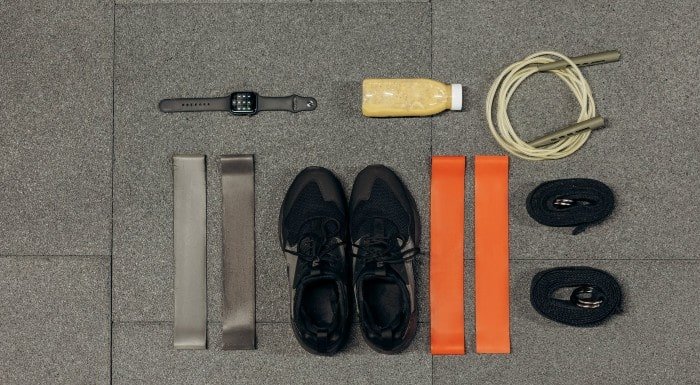 The hamstrings are responsible for flexion of the knee and also contribute to hip extension. Due to this, they contribute significantly to athletic performance, playing a vital role in power production for sports such as sprinting, weightlifting and football.

The hamstrings comprise of three primary muscles – the semitendinosus, semimembranosus and biceps femoris (which has a ‘long-head’ that is bi-articular, meaning it crosses both the hip and knee joints). the hamstrings are key to aesthetics, performance and functionality. The hamstrings benefit posture, athletic performance, body balance, and can help with injury prevention. 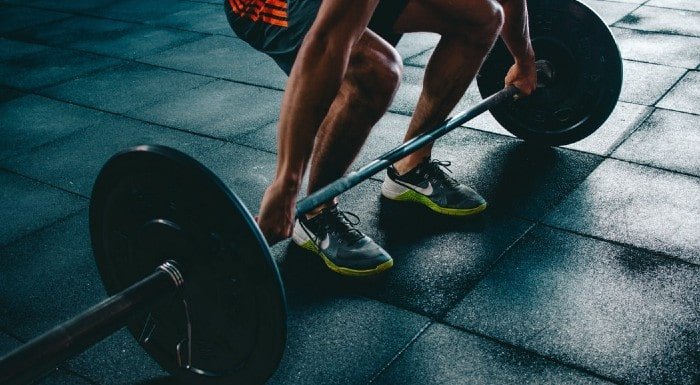 The hamstring curl is a machine exercise that may be performed kneeling, seated, or standing, depending on the equipment in your gym. This exercise focuses solely on knee flexion, thus developing the hamstrings.

When utilising resistance training, it is important to ensure that your training is well-rounded, whether it is for physique or performance. When well developed, the hamstrings are a very aesthetic muscle group, contributing to overall leg development. The performance benefits of direct hamstring training are that it can help to directly increase strength for hip dominant pulling movements such as the barbell deadlift and can even improve athletic performance for sports such as running or weightlifting. Finally, directly training the hamstrings can help to increase the length and strength of the muscles, ultimately helping to significantly protect the hamstrings from common injuries such as strains or tears, often seen in sports like football. Sufficient strength in the hamstrings can also contribute to increased passive control of the knee joint, minimising risk of injury for injuries such as ACL tears, which can be devastating for athletes.

Due to the fact that the hamstrings are one of the largest muscle groups in the body, they should be hit with a crazy amount of volume! However, due to not being one of the ‘glamorous mirror muscles’ like the quads are, they get left with either the tail end of a workout or ignored and neglected altogether. In order to prevent this, be sure to apply a sufficient amount of exercises, sets and reps that will adequately stimulate the hamstring muscles, remember how important they are! If you have again found yourself neglecting your hamstrings, apply the priority principle. Next time you train legs, maybe start with hamstrings so that you are focused on them and have the forefront of your energy stores at hand to use for them.

Leading on from the previous point, as previously stated, the hamstrings often get ignored and neglected; however, this time we will assess how it will result in unsymmetrical legs and quad dominance. Training hamstrings will give the overall leg the desired shape and proportions that most are after. If you are a bodybuilder or physique competitor, a ‘Rear Double Bicep Pose’ or ‘Side Chest’ will never look complete if your hamstrings are lagging in comparison to the quads. However, if after the previously mentioned suggestion you are still struggling to combine quads and hamstrings into one workout, you can alternatively, create an individual session where you solely train and isolate the hamstrings, separate to the quads.

The hamstrings are one of the most commonly injured muscles in fitness/sport today. Due to muscular overload (when the muscle is unprepared and stretched radically beyond its range of motion or presented with a sudden stimulus), quad dominance/hamstring imbalances, failure to adequately warm up and inactive glutes (Glutes and Hamstrings operate together simultaneously); the hamstrings are vulnerable to become injured. To prevent this, it is important to train them frequently as well as implying the following injury prevention methods; dynamically stretch before exercise and statically stretch after exercise, stay hydrated throughout training (One of the most common causes of injury and fatigue is dehydration), and apply hamstring injury prevention exercises (lumbar movements, bridges, swiss-ball curls and more).

Not Targeting Each Muscle

As mentioned previously, three muscles constitute the hamstring muscle and as a result; each muscle should be targeted sufficiently. Failure to do so could lead to aesthetic disproportions, muscular imbalances and therefore potential injury likelihood. The semitendinosus, semimembranosus, biceps femoris head can be individually targeted with the following exercise methods. Lying leg curls will emphasise the outer of the hamstrings or more formally known as the biceps femoris head, whilst the seated leg curls will target the inner side of the hamstring (The Semitendinosus and The Semimembranosus). Be sure to combine both exercises during your next hamstring workout.

An eccentric contraction, or the negative phase of an exercise, is the movement of a muscle whilst it is lengthening under resistance. Applying this method of eccentric work is known as eccentric training or negatives. Due to the fibres that make up the hamstrings, they are a muscle that react extremely well under the stimulus of eccentric work. The next time you perform the hamstring curl, aim to perform the concentric (inwards phase) explosively for 1 second, whilst you slowly perform the eccentric (releasing phase) for 3 seconds. Remember to squeeze at the point of contraction. 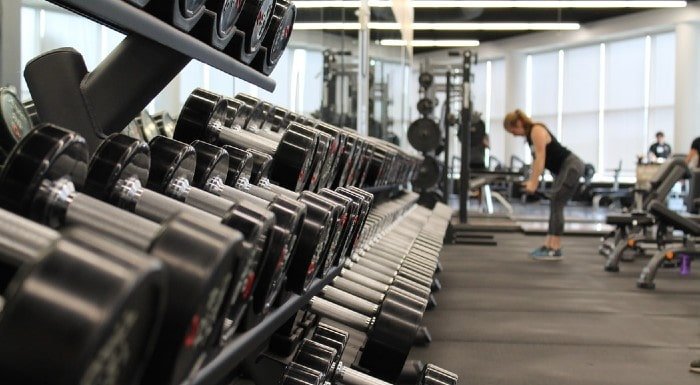 As some of the hamstrings are bi-articular, meaning they cross two joints – the knee and the hip, they must be trained accordingly. Variations help to ensure the muscles are challenged sufficiently in order to adapt to the stimulus that we are presenting, so along with progressing the load or other training principles such as the training volume or frequency, we can also introduce novel stimulus, training the hamstrings in a way they are unfamiliar with in order to promote training adaptations.

How to do a hamstring curl at home

The hamstring curl can be performed using a resistance band at home. All you need is to anchor one end of a resistance band to a secure anchor point, then to perform the exercise as you would in a gym (using a chair or lying prone on the floor).

Hamstring Curl with a Ball

We have an example of this in the following article, if it helps.

Take On This Lower Body Tone Up Workout

Get super lean with this tone up intense lower body workout.

How can you do a hamstring curl at home?

The best way to do this is with the hamstring walkouts, Nordic curls or with a resistance band, as mentioned above.

Are hamstring curls bad for your knees?

This depends on your preference. The hamstrings can be in a more lengthened position for a seated hamstring curl, as the hip is flexed, and the knee is extended (in the start position). Ultimately, the intensity and exercise selection will determine whether or not you make the adaptations you want from your training.

Scott developed a passion for sport and performance through competing in long‐distance running and bouldering prior to attending university. Scott’s academic achievements include a BSc honours degree in Sports Therapy and an MSc degree in Strength and Conditioning. He is also a member of The Society of Sports Therapists and CIMSPA. Previously, he has worked with amateur and elite athletes, ranging from university sports teams to elite rugby league athletes and Team GB rowers. He currently works with various gyms in developing and delivering training programmes for amateur athletes and gym‐goers. While passive treatments remain in his arsenal as a Sports Therapist, Scott uses his skills to promote physical activity for combatting obesity, lower back pain and other sporting injuries, and simultaneously providing programmes for athletic development. Being a recent graduate, Scott strives to gain experience wherever possible, offering advice and sharing knowledge along the way. He believes it is important to practice what you preach, so in his spare time, Scott practices Olympic Weightlifting and enjoys being active outdoors in all weathers, although he still believes it is important to make ample time for social activities.

24-Hour Supplement Guide | What To Take To Build Muscle

Achieve Killer Abs With Diversity | Mix Up Your Workout

THE Whey+ — Introducing The Next Generation of…

How To Find A Balance Between The Gym & Your Social Life

We Rated Your Home Gyms — Here Are Our Favourites