The desire to lose fat inevitably increases when the summer season approaches, with thousands of people signing up for gyms around the country each month. Whilst diet and training are the foundations for a successful fat loss regime, some people prefer to get a little bit of extra help from a fat burner supplement.

Fat burners can optimise your fat burning process, helping you get rid of the stubborn fat attached to your hips or thighs. In this article, we take a look at the most common ways in which a fat burner product can aid weight loss.

The most popular kind of fat burning product is called a Thermogenic, the main purpose of which is to increase the thermogenesis (the body’s temperature). As a result of this increased metabolism, the organism will expend more energy (calories) in their daily activities (digestion, exercise, etc.).

This is usually achieved through the activation of the beta-adrenergic receptors, which are the receptors responsible for stimulating lipolysis (the process by which lipids are broken down in order to fuel the body). 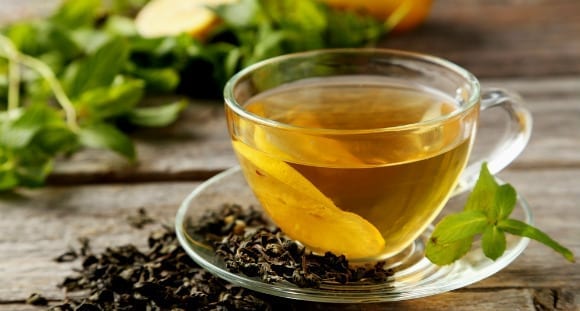 There’s one enzyme responsible for breaking down dietary fat molecules. It is called pancreatic lipase. Once broken down, these molecules will be absorbed in the intestines. Some ingredients, however, have the ability to inhibit the operation of this enzyme.

What happens if pancreatic lipase can’t do its job? The fat won’t be absorbed. Instead, it will be excreted in the form of faeces.

This category of weight loss supplements works in much the same way as fat blockers do. Scientists have discovered that some ingredients are able to block a starch-digesting enzyme called alpha-amylase, thus preventing the body from absorbing carbs. This means that fewer calories are consumed and fewer carbs will be accumulated as fat. 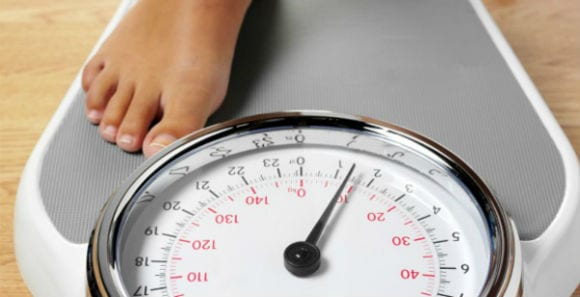 As you can see, there’s a myriad of supplements that can help you achieve your goals. It’s important to remember that whilst fat burner products can be extremely useful, diet and training will always remain the fundamental factors when it comes to weight loss.

Clothing For Cardio | Top Picks From Our Designers

The 10 Best Exercises To Do At Home For Women

What Is The Ketogenic Diet?