Carb blockers seem to be known as magic weight loss pills and the holy grail of carb lovers. They are made from alpha-amylase inhibitors, which occur naturally in some foods. These work by blocking the enzymes needed to digest certain carbs.

The other form of this ‘magic pill’ is a form of medication called alpha-glucosidase inhibitors (1,2,3,4). When carbs are being digested, they can be broken into simple or complex sugars. The simple sugars are those that are in milk and fruits (natural foods). They can also be found in processed foods such as soda, dessert and flavoured yoghurts. However, complex carbs are those that are found in potatoes, rice and starchy vegetables. Complex carbs are made up of various simple sugars to form chains, although take longer to be digested than simple carbs- hence the “bad” carbohydrate stereotype.

Carb blockers contain substances which inhibit the breakdown of complex carbs. These are then passed into the large intestine, without being broken down or absorbed (3). The main promoter of these weight loss supplements is that the complex carbs no longer contribute to any calorie intake or spike in blood sugar. 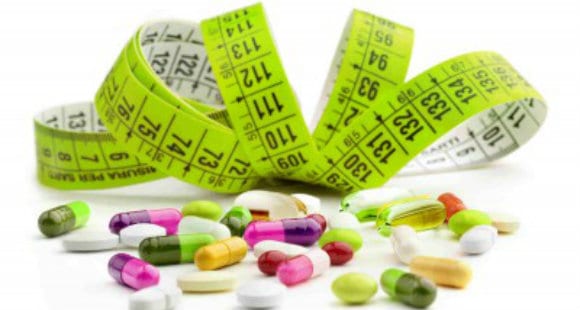 “Will They Help Me Lose Weight?”

Carb blockers are typically advertised as a weight loss supplement because they say that you can eat as many carbs as you like without getting the calories – bonus! However, they can only block around 50-65% of the carbs that are ingested. Therefore, ingesting this weight loss supplement doesn’t mean that the same proportion of consumed carbohydrates will always be blocked.

A research study found that, while 97% of the enzymes were blocked, only 7% of the carbs had been stopped from being absorbed (5). The study suggested that carb blockers may not stop the carbs from being digested, but prolong the digestion time (6). A lot of people forget that complex carbs are not the only carbs that people eat, those who are trying to lose weight are more likely to be eating a high proportion of processed foods – which contain the added simple sugars. These added sugars contain sucrose, glucose and fructose. Apologies to all the ‘Mary Berry’s out there, unfortunately, carb blockers do not affect the digestion rates of the sweet tooth favourites.

There are some studies which show they may cause weight loss. These range from 4-12 weeks long in duration, with the participants losing between 1-2.5 kg per week. A number of participants lost up to 8.8 lbs, evidence-based research suggests that those who consume high carbohydrate intakes are more likely to lose weight using carb blockers (7,8). However, the average weight loss for those eating a carb rich diet was still 4.4-6.6 lbs a week. Nevertheless, studies have also reported negative effects, reporting little or no effect surrounding carb blockers. 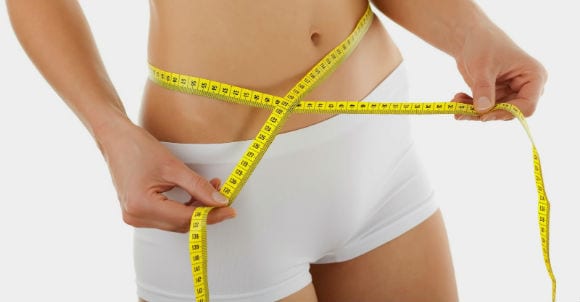 “Can They Help Me With My Hunger?”

Yes, we have learned that carb blockers are able to slow the digestion of complex carbs. By doing so, they also have a great impact on our hunger hormones. The cause of these crises and changes in our hunger hormones is another of the ingredients in carb blockers, the substance ‘phytohaemagglutinin’ (2). Research has found that appetite was reduced by 25-90%, however, this reduction only lasted for 8 days. 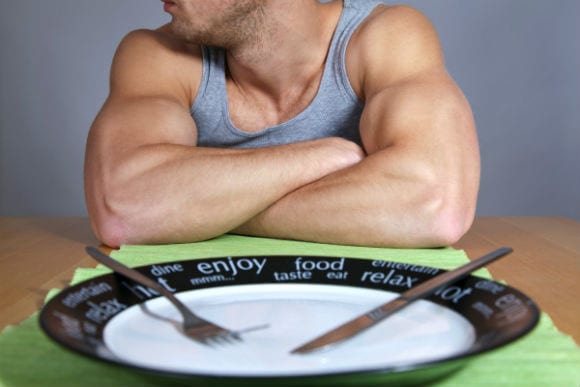 “Are There Any Health Benefits?”

Foods that are sources of resistant starch naturally include raw potatoes, legumes and whole grains. Once the resistant starch passes into the large intestine, the fermented bacteria can then release gasses and beneficial short chain fatty acids. Once the carb blockers have stopped the complex carbs from being digested in the small intestine, they then start to function like resistant starches themselves. Resistant starch has been linked to many health benefits (decreased body fat, healthier gut bacteria, improved insulin sensitivity and blood sugar control) (7,10,11).

“Are They Safe For Me To Take?”

The supplement is considered safe if bought from a reliable source. However, when carbs undergo fermentation by bacteria in the large intestine, it can cause a number of undesirable side effects – diarrhea, bloating, cramping and flatulence. The side effects are not severe and do go away with time, but are enough to stop some people from supplementing with carb blockers. Those who have diabetes who take insulin need to consult a doctor prior to considering using carb blockers, as they cause blood sugar levels to decrease to a level which is too low. Even though they are usually safe, it is hard to say if the supplement contains what it says it does, so please purchase from a reputable seller. (1,5)

A few studies have found that they can cause only a small amount of weight loss, reduced appetite and reduced blood sugars. But studies haven’t been of a high quality to show that they have any long term effects. Carb blockers are also probably not helpful for those following a moderate-high carb diet. At the end of the day, they’re intended only as supplements and should thus be taken alongside a healthy diet and exercise. They shouldn’t be used as a substitute for a healthy diet. 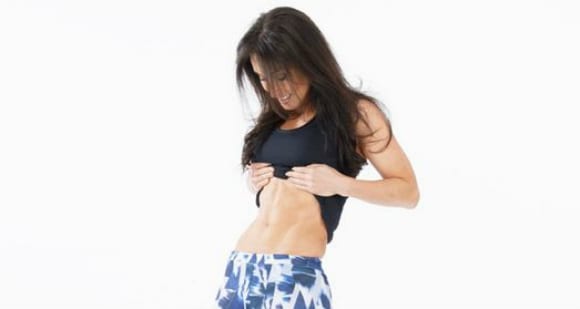 #MyChallenge | Who Made It To The Final Hurdle?

Training To Failure | Benefits And Methods