Throwing away your egg yolks might be counterintuitive for building muscle, after all.

The research, which studied the effect of egg whites and whole eggs on both the level of blood amino acids and on muscle-protein synthesis (i.e. muscle growth), suggests that something in the yolk is boosting our ability to utilise egg protein for muscle growth. 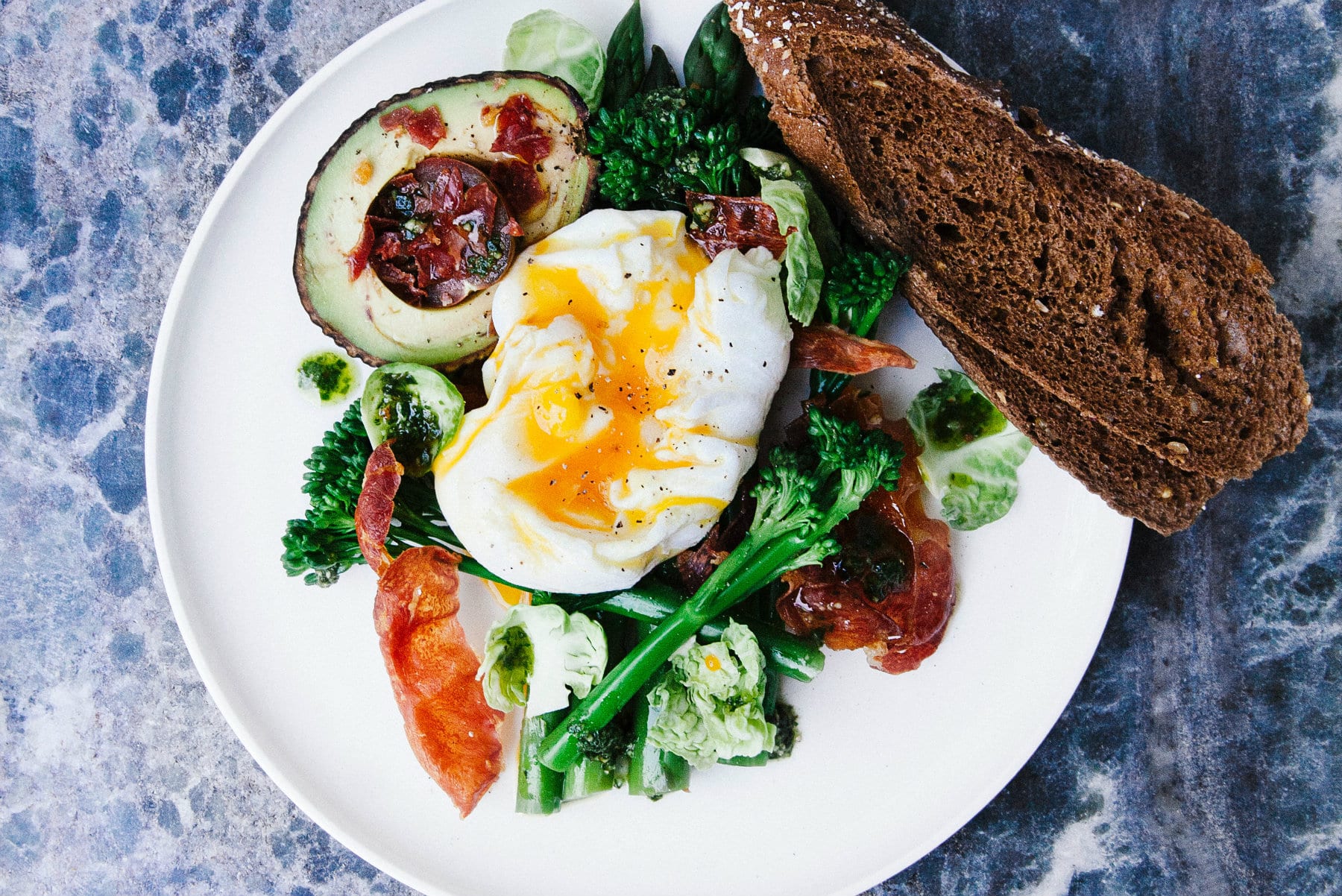 Eggs have been a serious matter of contention over the years. Past research found that eating them in their entirety raised blood cholesterol to an unhealthy level, and we were advised not to eat too many per week (which now seems to be disproved). Now it turns out that you might indeed need that delicious, silken yolk on top of your avo-toast to get the best out of your workouts.

Reported in the American Journal of Clinical Nutrition, a recent study1 found that ingestion of whole eggs directly after a single bout of resistance exercise resulted in greater muscle-protein synthesis than ingestion of egg whites alone.

Specifically, the research found that the whole eggs produced a 40% greater response in muscle-protein synthesis than the egg whites.

In the study, 10 resistance-trained men, who were an average age of 21, performed a single bout of resistance training. Immediately after training, the men consumed either whole eggs or egg whites, each containing the same amount of protein (18g).

The University of Illinois Poultry Research Farm developed eggs that were isotopically labelled with the amino acid, leucine, which allowed for tracking of the amino acids’ destination.

The researchers took blood samples and muscle biopsies before and after the resistance exercise and egg consumption, in order to assess the level of amino acids in the blood and muscle-protein synthesis.

They found that the level of amino acids in the blood was similar in those who had eaten the whole eggs and egg whites, but the whole eggs produced a very different response in the muscles.

“We saw that the ingestion of whole eggs immediately after resistance exercise resulted in greater muscle-protein synthesis than the ingestion of egg whites”, said Dr. Nicholas Burd, assistant professor of kinesiology at the University of Illinois.

“There’s a lot of stress on protein nutrition in modern society, and research is showing that we need more protein in the diet than we once thought to maintain health”, Burd said.

Other studies indicate that the results of the study are not related to the difference in calories between the whole eggs and egg whites, and that simply adding other types of fat to the whites doesn’t boost muscle-protein synthesis in the same way that the yolks do.

So, think about keeping those those little golden spheres of goodness in your next omelette-making session – your muscles may thank you later.

Enjoy this article? Check out more on fitness and nutrition.

THE Amino+ — Introducing The Next Generation of…

How to Vegan Meal Prep with Miles Kasiri | Easy…

Get Hyped With Our New Impact Week Playlist