Is gluten all bad for everyone?

You’d think the word ‘gluten’ means all things bad the way it is mentioned in such extreme terms of health risks. But is it as bad as you may have been led to believe. The answer is, well… maybe.

What is gluten and why is it an issue for some people?

There is a debate going on that has one half saying gluten is okay for everyone except people with celiac disease, while the other half say it is a risk full-stop.

Gluten is a group of proteins, the two main ones being glutenin and gliadin. It is found in wheat, rye, spelt and barley grains. The word ‘gluten’ comes from the glue-like texture of wet dough; this is because when flour is mixed with water, the gluten proteins form a sticky network.

It’s possible to experience these symptoms with other forms of gluten intolerance. 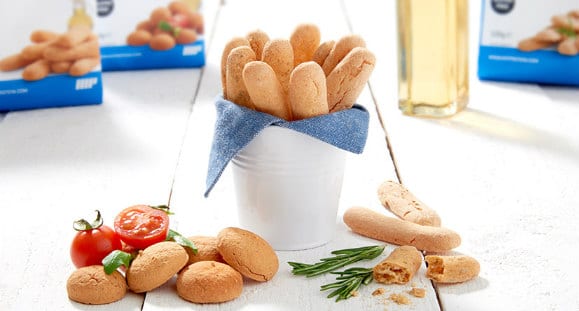 The following are common sources of gluten: 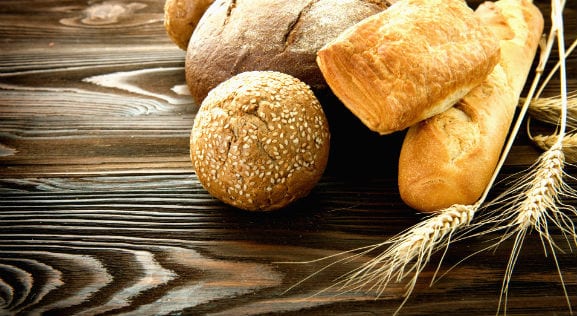 Is it essential to avoid gluten?

Scientists at Harvard University have said that there is an increased risk of developing diabetes for those who cut gluten out of their diet.

There is little evidence to suggest reducing gluten consumption provides long-term health benefits, except for those with conditions, yet the research suggests there is a 13 percent higher risk of developing type 2 diabetes than those with higher levels of gluten. The study was based on 30 years of medical data from nearly 200,000 patients. The presentation reported that those subjects who ate the most gluten had the lowest risk of type 2 diabetes upon follow-up.

The issue is that wheat problems are restricted to people with celiac disease. Many people may develop gluten intolerances.

A common concern can be inflammation. This is because the proteins in wheat are irritants for your guts. Amylase trypsin inhibitors can provoke an inflammatory immune response by stimulating immune cells. This can happen to anyone, whether they have celiac disease or not. This inflammation can add to intestinal permeability, also known as ‘leaky gut’ as more flow is allowed through the gut walls than usual.

Because the gut is more permeable this means gluten is able to get into your bloodstream, which can affect your immune system. For anyone wanting to cut gluten in order to lose weight, you may be barking up the wrong tree. One study found that the average gluten-free diet had more calories, protein, saturated fatty acids, and often sugar.

Artificial Sweeteners | Are They Better Than Sugar?

How To Lose Fat Without Calorie Counting

Build A Bigger Back In Four Weeks