In the UK, it’s thought that as many as 30% of women suffer with moderate to severe PMS symptoms. That’s around 800,000 women in the UK being affected on a monthly basis.1

The menstrual cycle is, roughly, a 28-day cycle in which levels of hormones fluctuate to ultimately produce an egg which is able to be fertilised. Nine months after this happens, if you’re fortunate enough to experience no complications, you have yourself a very small human being.

However, the menstrual cycle (and more so menstruation itself i.e., the period) is not always a fun rollercoaster to be on and can, for many women, have a whole host of changes to both their physical and mental state. 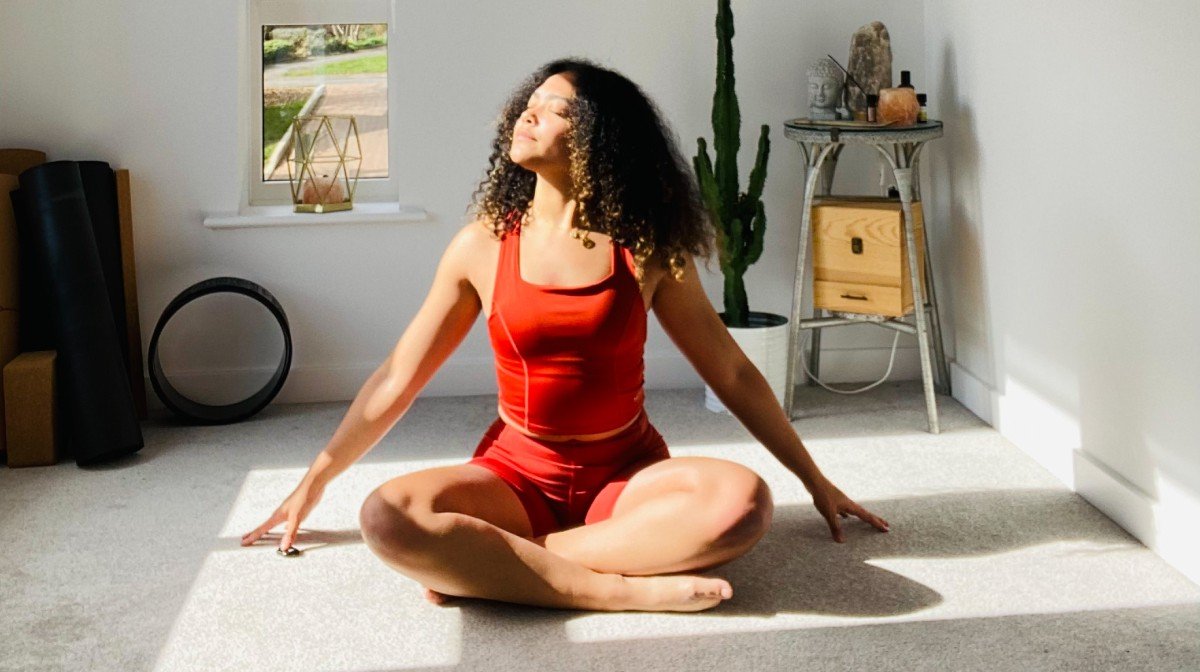 What is Pre-Menstrual Syndrome (PMS)?

This time of the month/cycle is referred to as PMS and starts around a week before your period is typically due.

It’s thought that around 90% of regularly menstruating women will experience these symptoms.3 On top of that, most are left to their own devices to deal with it simply because there’s a frustrating lack of information (and harmful misinformation) out there for managing PMS.

The past several decades have, however, seen an ever-increasing interest in tackling PMS symptoms, with researchers finding more and more means of mitigating symptoms.

From yoga, to mindfulness, and even acupuncture, the list of treatments, therapies, and strategies available that can alleviate PMS symptoms continues to increase.4,5,6

One of the stalwarts of research focus in tackling PMS has been the use of various and complimentary forms of supplementation. We’ve listed below a breakdown of the “big hitters” that you may want to consider adding to your stack to aid yourself dealing with this natural but challenging array of symptoms.

Here’s a quick overview of the main supplements found to be effective at reducing the severity and or frequency of PMS symptoms;

Magnesium is essential for the brain’s synthesis of dopamine (the “pleasure” neurotransmitter). A deficiency of dopamine (an imbalance) can lead to overwhelming anxiety.7

Studies have found that women who suffer with PMS have lower concentrations of magnesium. This suggests that it may play a key role in the presentation of PMS symptoms.8 Supplementation of magnesium has been shown to significantly improve PMS symptoms.9

Similar to magnesium, calcium concentrations have been reportedly lower in women who experience PMS.10 Insufficient levels of calcium may negatively impact the production of serotonin (the “happiness” neurotransmitter).

When supplemented, it’s been found that calcium not only helps improve overall mood state in women experiencing PMS but also reduces water retention and bloating.11

Omega 3 fatty acids have been found to be an effective supplementary treatment in reducing the symptoms of PMS. Scores for depression, nervousness, anxiety, and lack of concentration have all been found to be lower following omega 3 supplementation.12

Supplementation has also been shown to improve other symptoms of PMS including bloating, headache, and breast tenderness.12

Omega 3s play an important role in managing mood and sleep quality (thanks to their role in brain cell function) as well as in the synthesis of serotonin. They’re also a potent anti-inflammatory agent and so can improve some of the pain associated with PMS.12

Like the other minerals we’ve mentioned, zinc levels have also been found to be significantly lower in women with PMS. Whilst the mechanisms surrounding how zinc may be of benefit are not fully understood, fixing the deficiency does have a beneficial impact on PMS symptoms.13

Vitamin D plays a highly diverse role in the human body and there may be several possible reasons as to how it can be beneficial to those suffering with PMS.

One of the primary mechanisms of benefit may be in vitamin D’s regulatory role in calcium turnover and ensuring that concentrations of calcium never get too low or too high.

Women with higher intakes of vitamin D have been found to have a significantly lower risk of developing PMS.14 Supplementation with vitamin D is the most practical and safe way of achieving adequate intakes consistently.

It’s been found that women with higher levels of dietary intake of vitamin B have much lower risk of developing PMS than those with lower dietary intake.15

Vitamin B plays an important role in the production of serotonin and deficiency can result in mood disorders.16 An in-depth review paper concluded that supplementation with vitamin B6 in particular relieves overall premenstrual and depressive symptoms.17

Out of all the herbal supplements on the market, the most convincingly effective for treating PMS appears to be chasteberry.18

Researchers have suggested that this may be down to chasteberry’s impact on hormonal properties, a possible estrogenic effect, its effect on opioid receptors and even its phytochemical content.

Supplementation appears to be beneficial to those affected by moderate to severe PMS symptoms.

Lower dosages of aspirin have been used to significantly reduce the impact and pain of menstruation related cramps and migraines.

Whilst some have questioned the use of low dose aspirin in impacting menstrual cycle regularity and fertility, previously published pieces of work have debunked cynical views .19,20

You may want to consider daily dosages of 80mg, however, it would always be advised to speak to your respective healthcare provider first.

Women can now incorporate a whole range of strategies and interventions to put PMS in its place. Supplementation may be particularly promising and certainly an avenue worthy of exploration!

We’d recommend developing your own PMS protection stack; several complimentary supplements to take that can help reduce, if not fully mitigate, your PMS symptoms.

1. National Association for Premenstrual Syndrome. What is PMS?.

5. Panahi, F., & Faramarzi, M. (2016). The effects of mindfulness-based cognitive therapy on depression and anxiety in women with premenstrual syndrome. Depression research and treatment, 2016.

10. Shamberger, R. J. (2003). Calcium, magnesium, and other elements in the red blood cells and hair of normals and patients with premenstrual syndrome. Biological trace element research, 94(2), 123-129.

Weight Lifting for Women | Why We Lift

How Important Is Weight Training For Basketball Players