Kre-Alkalyn is a recently developed form of creatine, also known as ‘buffered creatine’, that’s been shown to enhance creatine uptake in muscles, as well as causing fewer mild side effects than creatine monohydrate.

We explore the benefits of adding Kre-Alkalyn to your supplement stack. 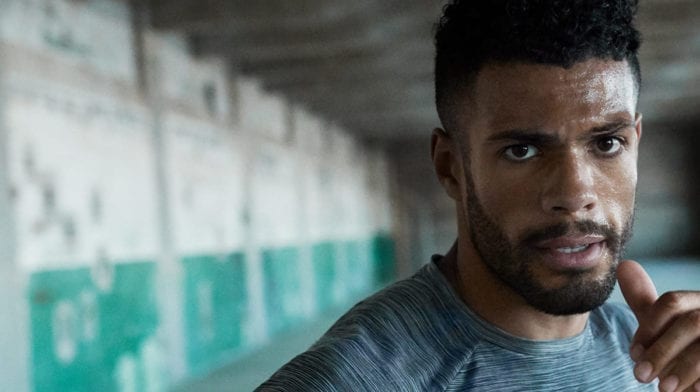 Kre-Alkalyn is a correct-pH form of creatine, also known as buffered creatine. Creatine is generally considered the gold standard supplement for athletes and recreational lifters, based on its scientifically proven effects on strength, power and lean muscle tissue. Kre-Alkalyn is a patented form of creatine that doesn’t require a load or cycle, and may have superior absorption to creatine monohydrate.

Kre-Alkalyn vs. Creatine Monohydrate: What Causes the Stomach Cramps?

Creatine has very few side effects in general, however, one mild side effect associated with creatine monohydrate is an upset stomach or cramps during the initial days of creatine consumption. However, these symptoms don’t occur in every individual.

Research shows that the stomach issues may be related to the low pH levels of creatine monohydrate. Kre-Alkalyn was developed to make sure that consumption doesn’t lead to stomach issues, as the pH is balanced.

Scientific research has shown that Kre-Alkalyn can have a positive impact on the up-regulation of muscle-protein synthesis.

However, in terms of strength, study was conducted to find the difference between strength gains in powerlifters. During the study, a group was given creatine monohydrate, starting with a loading phase of 20g for 5 days followed by a maintenance phase of 5g per day. The second group was given Kre-Alkalyn at a dose of 1.5g for first 28 days, followed by maintenance dosage. It was found that Kre-Alkalyn gives similar strength gains to creatine monohydrate.

To gain the full benefits, consume 2 capsules (at a 1.5g serving of creatine monohydrate per 2 capsules) before exercise and 2 capsules immediately after exercise.

Kre-Alkalyn may alleviate issues like stomach cramps and bloating which can be experienced from supplementing with creatine monohydrate, however, strength gains seem to be similar among the two supplements.

What is kre alkalyn used for?

Kre alkalyn is used for the same purpose as creatine, which is to enhanace the muscle’s high intensity exercise capacity and strength over time.

How much kre alkalyn do I take?

For maximum benefit you should take 3g per day, divided into 2×1.5g doses before and after exercise.

What does kre alkalyn do to your body?

Kre alkalyn is a buffered form of creatine — meaning it has a different pH, which can help limit side effects.

Kre alkalyn can help preserve and increase muscle tissue, which helps to burn fat over time when combined with exercise.

The Psychological Benefits of Exercise

5 Ways To Wear Our Icon Cropped Hoodie | Which Is…

Jake Paul Is ‘An Absolute Plonker’ |…

What Is Acne? Causes And Tips For Healthy Skin

How To Boost Energy Levels Throughout The Day