Dr Mehmet Oz is a Turkish-American TV personality who happens to also be a cardiothoracic surgeon, famous in the US as much for his appearances on Larry King Live and The Oprah Winfrey Show, as he is for editorials in The New England Journal of Medicine.

Described by Dr Oz has “the holy grail of weight loss” (1). However, others have described it as “One of Dr Oz’s three biggest weight loss lies” (2). This article will hopefully give some perspective and insight into the truth!

Also known as the Malabar tamarind, the fruit rind of the Garcinia gummi-gutta is usually used as flavouring for fish curries in Asia.

The fruit looks similar to a pumpkin, is the size of a kiwi fruit and can be yellow, orange or red when ripe.

It has a variety of other uses, including the prep of a tonic high in vitamin C. 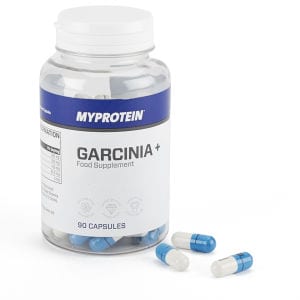 Supplements labelled as Garcinia Cambogia are generally composed of either:

(for example, extract formulations include other biolgical compounds such as xanthones, benzophenones and amino acids)

HCA, the main organic acid compound, has been singled out as the key component of Garcinia Cambogia for weight loss (4). It has been suggested that HCA exhibits anti-obesity activity, notably including:

The fruit contains 10-30% HCA which can be isolated individually, as a salt or as a lactone (HCAL) (5). Supplements are available with HCA in the form of its various salts (e.g. calcium, magnesium or potassium) (6).

The mechanisms behind these changes are attributed to increased appetite suppression, caused by regulating levels of serotonin in the blood to increase satiety (hunger “fullness”) (7).

Animal model studies with rats and mice show promising evidence for the use of HCAL compounds on appetite suppression. A dose dependent response was seen over a course of 8 weeks administration, with mice showing a significant reduction in weight gain due to reduction of natural food intake (9).

Another study identified that the administration of HCA stopped the uptake of the neurotransmitter serotonin in the brains of rats, which showed the potential use of this compound to control appetite (as well as potential use for serotonin-deficit conditions such as depression) (10).

And humans?… One study (11) examined the effects of an 8 week trial of 2,400mg daily HCA on healthy volunteers. This piece of work showed:

A 4% reduction of food intake

How does it work? 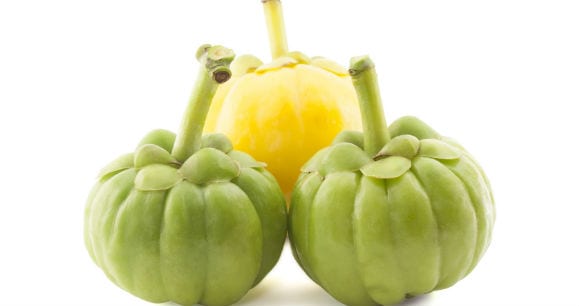 It is suggested that HCA in its isolated form can:

The way that HCA triggers these changes is through inhibition an enzyme called ATP-citrate lyase, which coverts citrate into acetyl-CoA, which is the first step in fatty acid development (14-15). This enzyme also plays an important role in the fat tissue development state which occurs by eating too many carbohydrates (16). 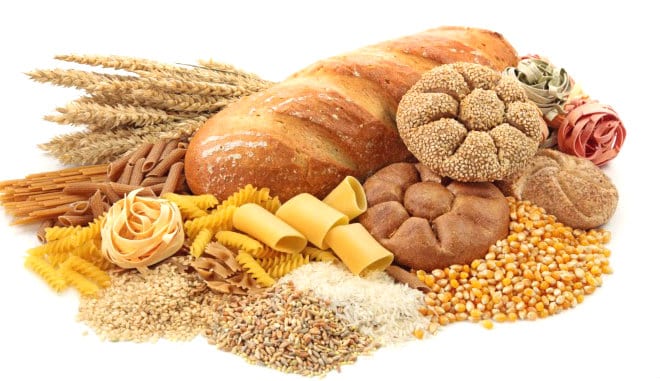 How WELL does it work?…

In human subjects there is good evidence available to support the benefits described of HCA supplementation.

For example, daily consumption of 300mg HCA for 2 weeks was found to reduce body weight and 24 hour energy intake, without changing appetite, mood or taste perception (17).

Other studies show similar benefits. In a group of women only, short term use of HCA 250mg/ day for 5 days:

? Enhanced exercise performance (18). In another study on obese individuals (19) it was seen that doses from 2800mg/day to 5600mg/ day were effective for weight management.

A further study identified that a 500mg dose daily for 3 days reduced the synthesis of new fatty tissue when the participants were overfed with carbohydrates (20).

It seems then that there is good evidence emerging that the primary ingredient of this fruit (HCA) shows effectiveness in weight management changes even when experiments progress to human studies! 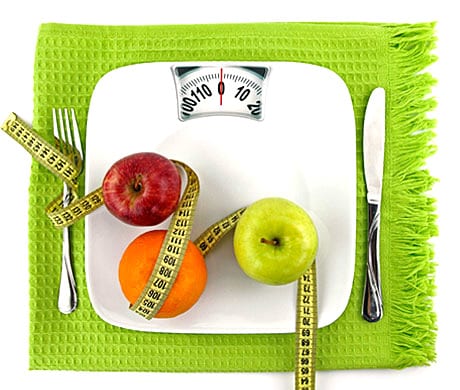 A number of studies in animal experiments show promising benefits of G. Cambogia extracts. One such study, using an extract with just 60% HCA found that in mice the supplement caused inhibition of fat cell differentiation and fatty tissue accumulation (21).

This is supported by a couple more studies which showed that an extract supplement reduced body weight gain, organ fat accumulation, blood fat levels and insulin levels in mice that were obese from being given a high fat diet (22-23).

The Science behind
Garcinia Cambogia

A study from 2003 (24) found that a Garcinia Cambogia extract which included 1000mg HCA, reduced the accu

mulation of visceral fat (fat surrounding the internal organs) in human subjects over a period of 12 week. This was alongside a noticeable reduction in subcutaneous fat also!

Although these claims are contradicted by other studies which suggest that even doses as high as 3.1 ML/ kg of bodyweight does not affect fat and carbohydrate burning rates in endurance trained individuals (25);

These studies do however precede some of the more recent work which does show some effect, and do not outline the concentration of HCA per extract used in the experiments. This means we are ensure of how much HCA (remember this is the active ingredient) was present in the extract formulation.

The specific studies which examine G. Cambogia for adverse effects and levels of toxicity suggest that this supplement is safe to use (26-27).

It is also worth noting that studies have also indicated that this supplement can increase levels of serotonin in the blood, and caution should be taken if you are currently taking a prescribed medication which may influence serotonin levels (e.g. SSRI anti-depressants such as citalopram or fluoxetine).

Currently there is no specific dosage suggested for G. Cambogia supplements, however they have been demonstrated to be saf

The recommended dosage by Myprotein of 1 tablet per day is absolutely appropriate to gain any potential benefits, and could probably be exceeded to 2 per day without issue!

Perhaps not a miracle cure, however if weight loss is your primary objective then the use of this supplement (alongside an appropriate training regime) may very well show benefits!

? Increase fat burning within our cells.

This can lead to improved health (due to less organ and blood fat accumulation) and better bodies (loss of body fat!)

The Best Ab Exercises for Women

Fall Asleep Faster In Hot Weather With These 10 Tips

Is Apple Cider Vinegar Good for You? | Benefits & Uses

Knee Straps Or Sleeves? | Do They Make A Difference?