The human body is a complicated and complex system that operates on a deep cellular level. It is these cells that also form the reproductive system in both males and females!

This process starts in the brain, where the hypothalamus begins the interactions between the organs and the glands to regulate the female reproductive system. Throughout this process we see a significant release of hormones, the chemical messengers that control and coordinate certain activities in the body.

The hypothalamus produces gonadotrophin-releasing hormone, while stimulating the pituitary gland to produce LH and FSH hormones. These hormones are responsible for stimulating the male and female sex hormones. For males this tends to be a smooth and consistent cycle, yet for females, the menstrual cycle is not so controllable or predictable.

This article will help you understand the female menstrual cycle, including the effects of nutrition, training and environmental factors. The female reproductive system is a complicated and detailed topic. By having a good knowledge of it you will be able to achieve your goals quickly while keeping your body healthy. 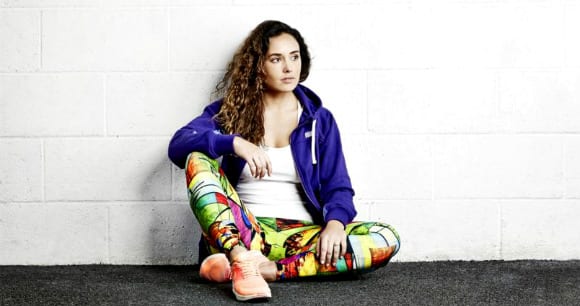 Menstruation is approximately a monthly cycle that occurs throughout a women’s reproductive life. It starts during puberty (at menarche), ceases during pregnancy and stops permanently at menopause.

Menstruation is shredding of the lining of the uterus followed by bleeding. The menstrual cycle begins with first day of bleeding and is concluded before the next menstrual period. This cycle typically lasts from about 25-36 days and for many females these cycles are irregular.

The menstrual cycle is regulated by hormones. These stimulate the ovaries to produce oestrogen which encourages the eggs to mature and starts to thicken the lining of the uterus so that it’s ready to support a pregnancy, should fertilization occur.

This process can be broken down into 3 key phases:

This phase is considered the start of the menstrual cycle, as bleeding starts and the development of follicles in the ovaries occurs. Bleeding occurs from breakdown of the uterus as oestrogen and progesterone levels are low and no egg has been fertilized.

Also, at this time, the pituitary gland increases its production of follicle-stimulating hormone. As the name implies,
his stimulates the growth of up to 30 follicles, each containing an egg. Only one of these follicles grow and by doing so begins to produce oestrogen, stimulating the luteinizing hormone (LH) even more.

This phase typically lasts 12-14 days, but can vary in length. This phase ends when a spike in LH dramatically occurs.

With a spike in LH, this kick starts the ovulatory phase in which the dominant follicle ruptures to release the egg. At this same time, we see an increase in the follicle-stimulating hormone.

This phase typically lasts just 16 to 32 hours and ends when the egg is released. The egg can be fertilized for only up to about 12 hours after its release.

This final phase occurs after ovulation and lasts about 14 days. At this point, the ruptured follicle closes after releasing the egg, to form a structure called a corpus luteal.  This also triggers increased levels of progesterone, which prepares the uterus in case the egg was fertilized. This preparation phase sees the thickening of the endometrium containing fluids and nutrients to nourish a fertile egg.

If the egg is not fertilized, the corpus luteal breaks down after 14 days, levels of oestrogen and progesterone decrease, and a new menstrual cycle begins. 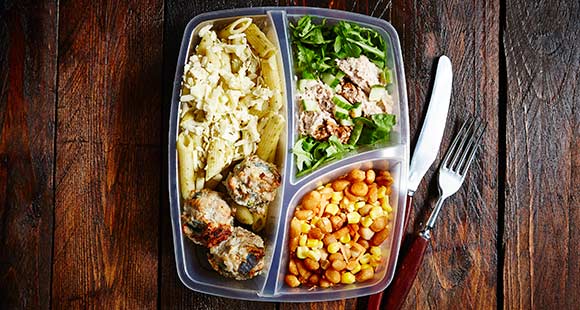 In general, good nutrition can be very important to females in balancing and controlling those hormones, including how regular this cycle is.

Just like young persons, females (particularly active) can be commonly deficient in calcium and iron. The more active the female is, the greater chances of calcium and iron deficiency.

Low intakes of both these minerals via the diet are the most common contributor to a deficiency, but it can also be caused by menstruation – related blood loss.

Throughout the menstruation cycle, due to the changing hormonal patterns, women’s nutrition and training recommendations can change.

During the follicular phase:

? Cravings can be higher, as the body burns through glucose for energy to support the processes.

…However, with higher oestrogen levels, this also means:

? Improved fat burning, less fat storage and a greater ability to use carbohydrates!

It is therefore possible to increase carbohydrates/calories during this time and may be a beneficial thing to do for females undertaking activity and/or a low calorie diet.

During the luteal phase:

? Cravings usually reduce, and the body no longer requires the extra energy.

? The body is now more likely to store body fat than it was previously.

At this point, it’s important to then reduce carb/calorie levels again and get back on track with the typical dietary schedule. 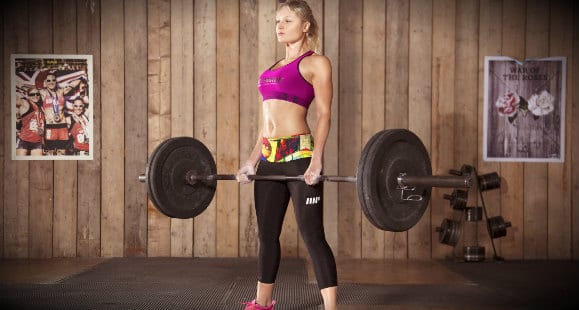 During the follicular phase, it’s a good idea to include:

During the luteal phase:

A final recommendation is for the late luteal phase, and here there is potential for a recovery /de-load week from aerobic training with the possibility of some light weight training.

You have now a deeper understanding of how the female menstrual cycle works and a greater knowledge of how your nutrition and training can reflect this.

The goal is to always work with the body, never against it, and this information can take you one step closer to doing so!

Will A Cheat Meal Impact Your Goals? | This…

Is Haggis Good for You? | A Guide to Burn’s…