Running is one of the most popular ways to keep fit. It’s simple, and it works. Whether you are part of a running club, a treadmill fan or just enjoy pounding the pavements, most of us will have incorporated running into our workout at some point.

More recently, HIIT workouts have transformed the way many people approach running. The high-intensity workouts are highly effective and often much shorter than a usual running session. Now, precision running is set to take over HIIT to the next level of running based exercise. 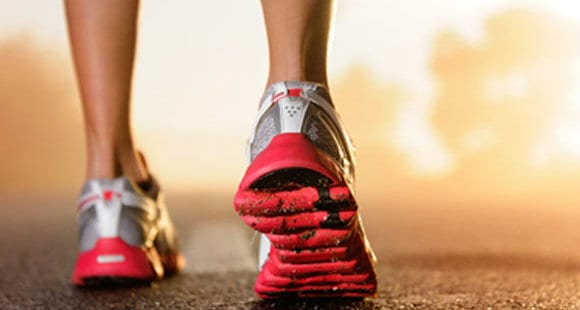 What Does Precision Running Involve?

To try precision running, first set your treadmill to a manageable pace that makes you slightly breathless. If you could hold a conversation, you’ve started too slowly. Set your incline level to 8%. Run at intervals of 1 minute 30 seconds to 1-minute recovery. Add 0.2 miles per hour of speed after each interval. After every 3 intervals, reduce your incline by 1% until you are running at zero inclines.

You should aim to do this for around 30 minutes. Make sure you tag a 15 minute warm up and cool down on either side. Classes for precision running are available at a number of gyms. As well as being a supervised workout, this is also a good option for anyone who has a tendency to be a little easy on themselves.

How is Precision Running Different to HIIT?

For example, the gradual increase in speed is designed so the body can remain in good form as it adapts to the pace. Many people end up running in far poorer form than usual when they do a HIIT workout. This is due to the launch of a much faster speed, distracting you from how you hold your body. 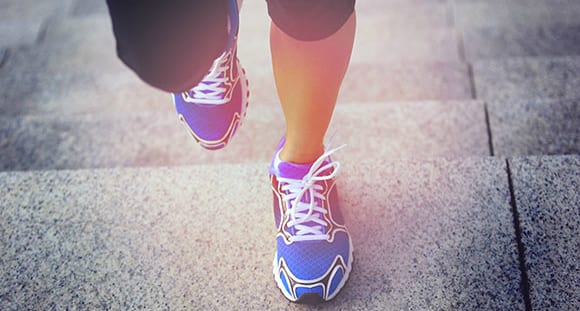 Is Precision Running Just a Fad?

Siik developed this style after years of studying the science of running and its effect on the body. This is not a novelty workout based on pop culture or a “quick fix” result. It is a tough but calculated workout. With the research and mathematics behind it, this running style is as the name indicates –precise.

As we learn more about health and fitness, more people are becoming far more focused on their workout plans. While a weekend jog is great for a blast of endorphins, for those wanting serious cardio (and the fat burning results that come with it) precision running is hard to beat.

Anyone who has had to forgo their training due to injury knows how frustrating it is. So a workout that promises the same – if not better – results as their normal regime but with minimized risks is very appealing.

Running on The Beach: The Benefits of Sand Resistance

Chitosan | Does It Aid Weight Loss?

Extra 25% off markdowns | Use code: EXTRA Be quick, shop now!