What Is Power Training?

Power generation is considered integral to sport performance and human movement. It arises in many different situations from running to jumping to striking (Kilduff et al., 2007; Young, 2006).  Power in its basic form is the production of force at speed, so to improve power production people need to look at either improving the force they can produce or the speed of the movement, or speed of recovery (Cormie, McGuigan & Newton, 2011a). This review will aim to critically examine the literature different techniques that can be utilised to improve power and the applications of these techniques to best benefit athletes.  Hopefully through education, you will be able to find the best techniques to fit your own training, or be able to better advise others. 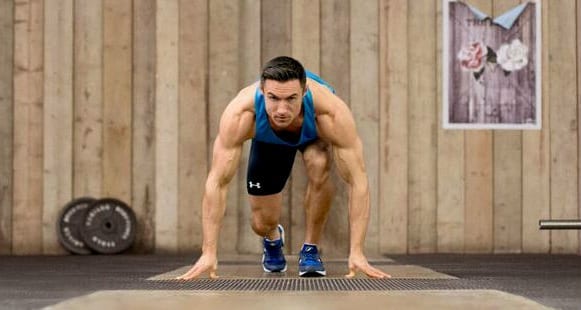 Resistance training (normal weight training) alone has been shown to improve power output in both trained and untrained populations, even when the elite athletes have had experience in power training (Sheppard et al., 2008; Baker & Newton, 2005a; Baker & Newton, 2006). It can increase cross sectional area (CSA) of a muscle, reduce neural inhibition and increase motor unit recruitment and firing frequency primarily leading to an increase in strength and force production (Crewther, Cronin, Keogh, 2005).

This means that the pathways your brain uses to send signals to individual muscles are better (like having fibre optic instead of regular broadband) and other muscles will relax better and faster, allowing the main movement muscles to work faster with less resistance.  If athletes are attempting to lift loads quickly in the concentric (shortening) phase of a movement they will preferentially recruit type II muscle fibres, leading to an increase in muscular power (Beachle & Earl, 2009).  This mean that even if the weight doesn’t move quickly, as long as the intent is there to move it at a great speed, your body will beneficially adapt. Therefore, a fitness and conditioning regime using resistance training should be used for those looking to increase their speed, strength and power. 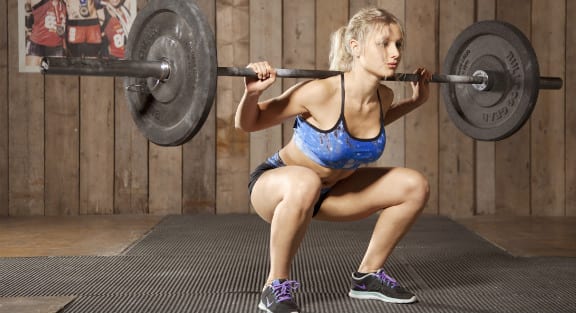 Strength training alone has been shown to elicit changes in force production (Channell & Barfield, 2008).  However, most of the results in these types of studies have tested peak power output with regards to higher loads, so might not be as effective in training for sporting movements that happen at lower loads and shorter times, such as sprinting (Cronin, McNair & Marshall, 2003).  By increasing strength, theoretically, you would be working at a lower intensity when just using your body’s weight; therefore you should be able to exert a greater velocity on the same load. This can be shown in a ‘force-velocity’ curve, where the aim is to shift the curve to be able to move a similar weight at a greater speed, thus producing a greater power (because power is force multiplied by velocity).

Theories aside, in my applied experience, working at heavier loads towards maximal strength alongside more ‘functional’, lower load power movements reigns supreme. However, this is where things get individual and the trial and error begins as to which will work the absolute BEST for you. This is the key thing to take away from this article. Although training will promote adaptation, going back to my article on ‘getting the right plan for you’ there may be a better style of training depending on how you normally train, to benefit you more. So keep questioning everything, even this very article, until you have a sound understanding of what you want, what to use and what to expect. A key aspect that differentiates power specific exercises from strength exercises is the ability to accelerate the load throughout the full range of movement (Murray & Brown, 2006).  This is because generally using weight training the lifter will slow the movement down towards the completion of the lift nearing the start position. This is especially true for submaximal loads so there are a few techniques you can employ to make your movements more powerful, and change the kinematics of your lifts. This can be achieved using ballistic exercises and plyometrics, Olympic lifts, using chains or bands, loading the eccentric phase of a stretch shortening cycle and using complex training by pre-activating the muscle (Baker & Newton, 2005a). So a take away point is to begin to train with weights trying to force the weights up as fast as physically possible. Once you are comfortable, add in additional power specific training at lighter loads. As usual, be as specific as possible and try to use testing methods so you know for certain you are improving the way you would like to.

Cross Training Vs. Weight-Training — Which Is Better?

So You Think You’re Strong? Try Turning Your…