Are you ready to take your health and fitness knowledge up a notch? Our weekly studies review is here to give you those extra nuggets of advice and ideas from the latest studies from the world for sports and nutrition.

This week, we’re looking at the protein power of potatoes, the awesome benefits of muscle memory, and exercise benefits for the brain. 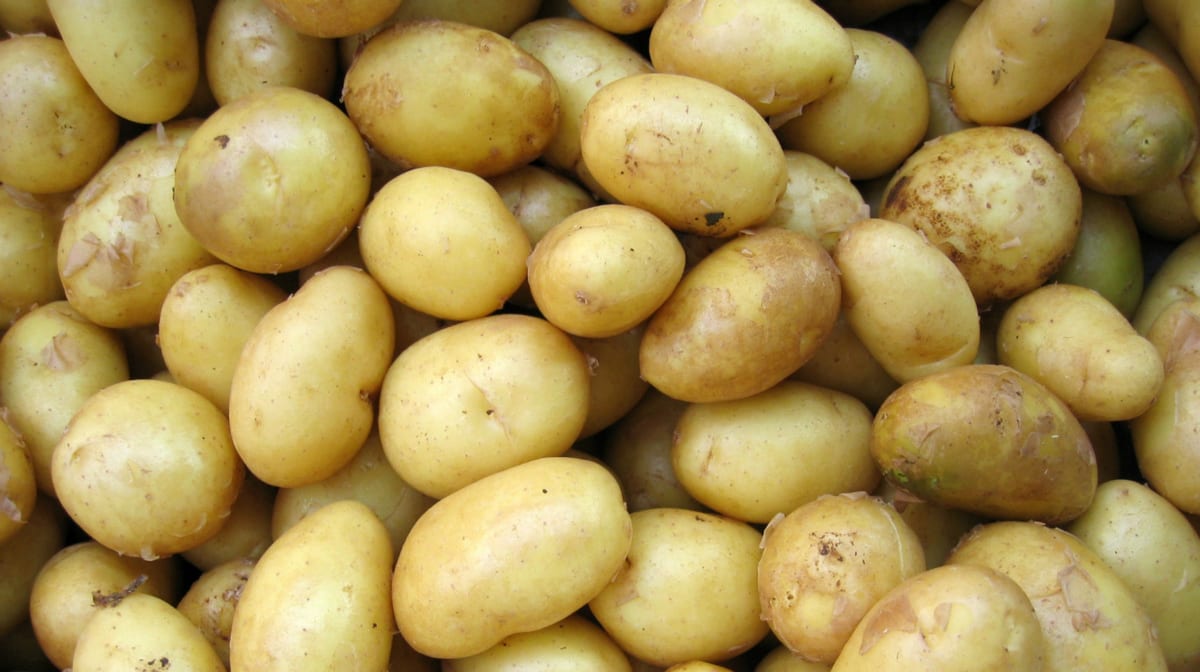 While you might look for a good source of muscle-building protein from a shake, or a juicy steak, you probably wouldn’t consider potatoes as a likely candidate. Well, according to this latest study, you should.1

The researchers looked at what happened when a group of women were supplemented with protein from potatoes for its muscle-building abilities and got some pretty interesting results.

The study took a group of women who usually met their recommended amount of protein for the day and doubled the intake for half of the group by making them eat a pudding containing potato protein isolate.

They found that the women who consumed the extra potato protein increased the rate at which their muscles made new protein, while the other group saw no changes.

While we might think of plant protein as less beneficial than animal sources, the researchers have deduced that this is not necessarily the case.

While you may not want to just load up on potatoes all the time, it’s interesting to remember that you may be getting protein from more foods than you think.

Forgotten what a good gym sesh feels like? Your body hasn’t… 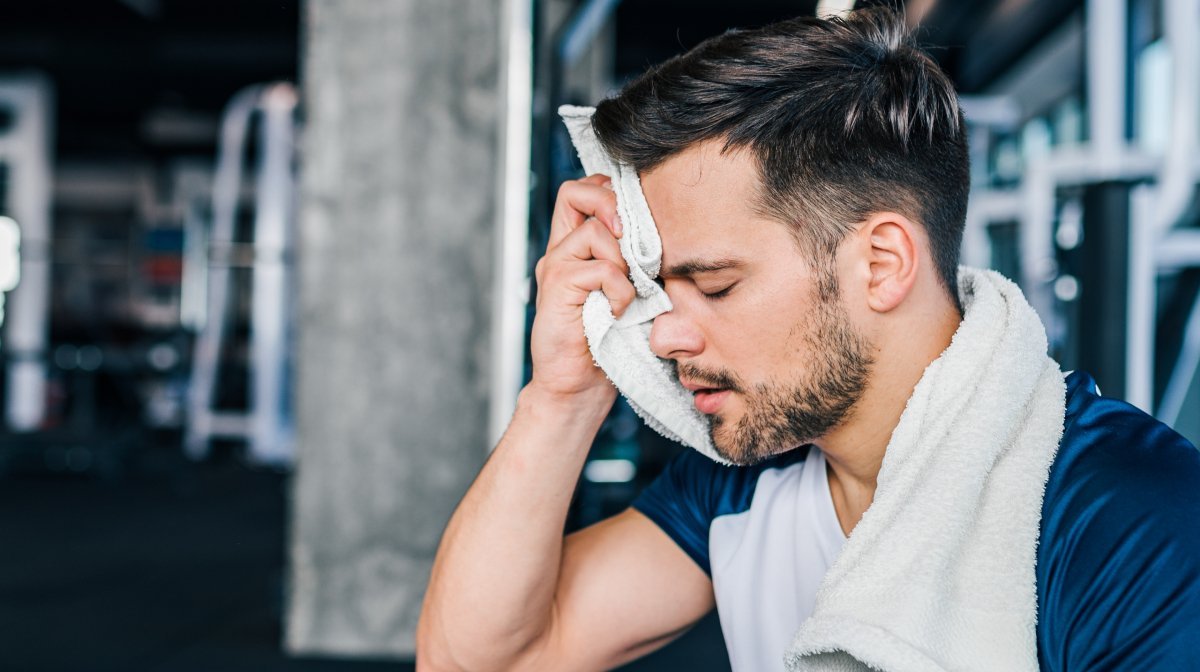 Since the gyms have closed, many of you may have given up on a solid workout routine — and according to a new study, that’s absolutely fine.2

The thought of losing all your hard-earned gains has probably crossed your mind a few times, but researchers have now suggested that it takes longer than you think for your muscles to lose all that strength.

The study followed 19 healthy, untrained young men and women as they underwent a 10-week strength training course for just one of their legs. This was then followed by 20 weeks of detraining before the strength of both legs was tested.

Even though the trained leg hadn’t been trained for 20 weeks, it was still significantly stronger than the leg that was never trained.

This is still a small study, so it’d be interesting to see the results on a larger scale. Hopefully this brings you some comfort though that even if you’ve completely given up training in lockdown, you won’t be back to square one when the gyms re-open.

And if you’re still training — even if it is limited — well that’s just even better.

We’re always amazed by what we can get from our body, with the right nutrition and training. And with this week’s studies, that’s no different. If you needed an excuse to eat a plate of chips, then here’s one from us — it’s all for the bulk. Equally, if your training’s taken a hit in these hard times, take comfort in knowing that we’re all in the same boat.

How To Get A Smaller, Slimmer Waist | Top 5 Exercises

An Insight To Louise Thompson And Her Active Lifestyle

Does Living Near A Gym Make You Fitter? | This…

Save 40% off Best Sellers | Use code: BEST Shop Now