The Importance Of Muscle Contraction

It may sound like stating the obvious for anyone that has been consistently lifting weights on a semi-advanced level, but in order to make the gains you’re working for, muscle contraction is important.

For the less-than-serious lifter with little time for technique, this is a matter of working your targeted muscle as opposed to just moving the weights. This can mean developing your muscle without any movement at all; in other words, static contraction. 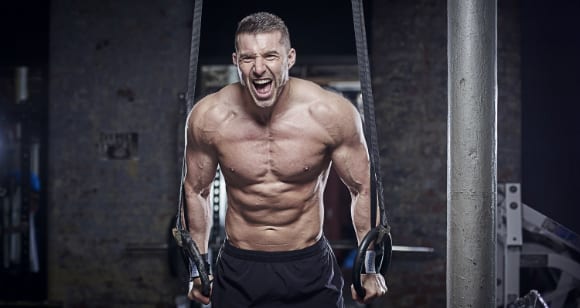 How Does Muscle Contraction Work?

It is caused by an impulse sent from the brain to the muscle fibres along the motor neurons (nerves), following a stimulation. Your muscles are comprised of two major protein filaments; a thick filament (built of the protein, myosin) and a thin filament composed of the protein, actin. When your muscles contract, these filaments slide over one another in a series of repetitive events.

Your aim, when lifting weights, is to get the most out of every single rep. To do this, you need to make sure that your muscle is effectively contracted so that you ensure the optimum amount of strain has been applied to it.

Some PTs refer to this as ‘signals’. By sending signals to the muscle you want to target you will ‘feel it’ there. You know what that means – if you feel the weight of something in your lower back, it’s not a good thing, but by sending signals to your hamstrings and glutes, you’ll take the weight there instead.

So how can you get to that point? It’s not quite the same as pre-exhausting your muscles but may sound similar: focus on light weights and do full-range, easy reps until you’re confident the full strain or ‘feeling’ is coming from the muscle you want to hit. By doing this with a lightweight you need only focus on technique. When ready, add weight with each set. If your technique is conflicted or you ‘feel it’ in other areas that you shouldn’t more than the one you’re targeting, lower the weight again. 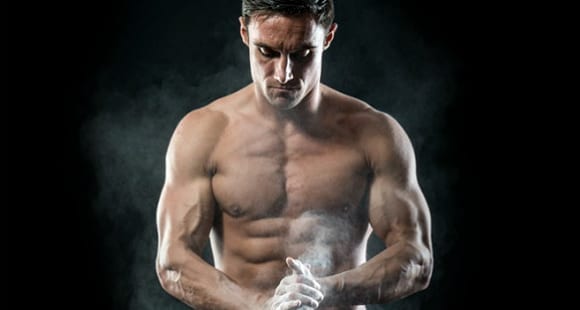 When bodybuilding, you need to also look at which muscles are contracted and where. For example, a lateral raise is easier when you bend your elbow, but what you should be doing is keeping your arm as straight as possible so that it focuses the strain on the shoulder, rather than spreading it out. If it’s too heavy with a straight arm, that means you need to lower your weight and build it up gradually, ensuring your technique is on point.

Another one you’ll no doubt know is that slowly-catcha-monkey is an answer for ensuring you contract as best as you can. A good example of an often rushed set is calf-raises. You’ll no doubt have seen someone (maybe you) rushing through ten reps of a heavy weight on the calf raise machine. Wrong. Using this exercise as an example, start counting three-Mississippi as you rise and then as you come back down so that you don’t go too fast. This applies to other exercises too and ensures haste doesn’t keep you from fully contracting the muscle.

Many people prescribe to static contraction, which as it sounds like, means to contract without movement – holding a fixed position for several seconds to apply force without moving your joints. The first popular example that comes to mind is planks for your abs. In terms of weightlifting, this would mean replacing a dumbbell with alternatives, which you could hold still while feeling the strain. In place of bicep curls, you might pull something welded to the floor so there is no chance of moving it further, or you could make the most of the cables at the gym and hold the raised bar in a fixed position, working against gravity.

Explore Our Ranges For Supplements That Work For You

We’re Wired To Regain Weight — Here’s What You Can…