Ice skating has been a popular activity for centuries, and the act of gliding across ice on blades has probably been around for even longer — before the introduction of metal blades, it’s thought that skates would have been made from the bones of animals like reindeer.

When artificial ice rinks were first developed in the late 19th century, ice skating was transformed from a seasonal pastime to a serious sport and all-year round form of entertainment. 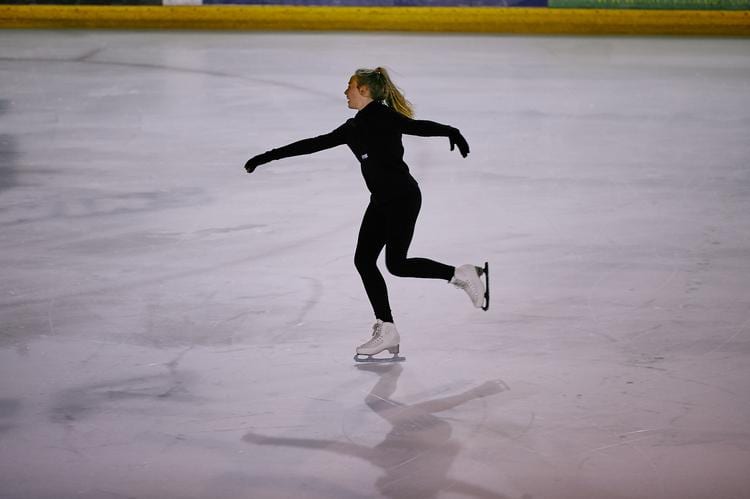 There are two main types of ice skating in terms of competitive sport — figure skating and speed skating.

Figure skating is an artistic discipline and involves either a single skater or a pair of skaters performing jumps, spins, step sequences, spirals, and lifts on the ice. Since becoming an official Winter Olympic sport in 1924, it’s now one of the most popular sports of the games.

Speed skating is a form of racing that either involves two skaters racing against each other in a two-track lane, or racing against the clock. It also became an Olympic sport in 1924.

Ice hockey is perhaps the best-known team sport that involves ice skating too.

You may not have previously considered ice skating to be a workout, but trust us, it’s a good one. These are just some of the benefits: 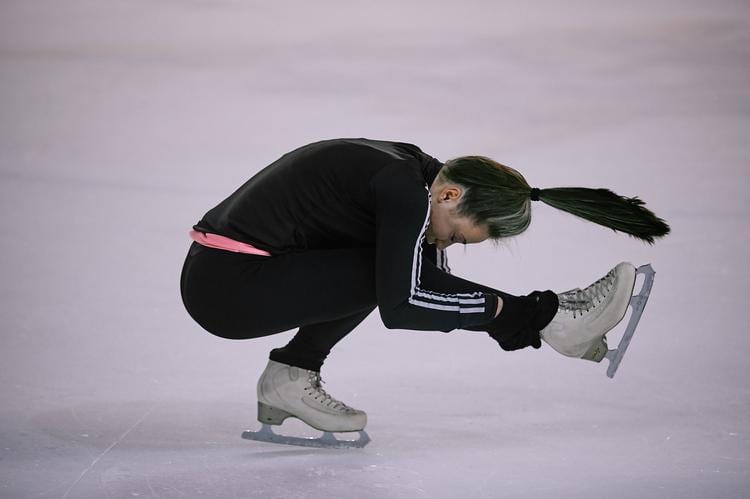 How can I start ice skating?

If you’re based in the UK, finding your nearest indoor ice rink is probably a much better place to start than trying to track down a frozen lake or river. There are plenty of ice rinks all over the country that you can visit — often with beginner sessions or skating lessons on offer too.

Am I too old to start ice skating?

Never say never, right? Why let age hold you back from discovering a new form of exercise that you might end up loving? Of course, the younger you are when you take to the ice, the more fearless you’re bound to be — kids are constantly falling over and brushing it off with ease — but that doesn’t mean you can’t give it a go as an adult. You just have to have realistic expectations and perhaps a more measured approach when it comes to attempting anything fancy.

Getting a good coach or instructor is can be a great way to ease yourself in. The more comfortable you feel on the ice, the easier you’ll find it to relax and progress.

Our global social media manager is about to embark on a unique 8-week challenge. Find out why.

Who better to guide Alice through her 8-week challenge than a Dancing On Ice pro?

Can You Mix Creatine and BCAA?