Basketball is a high-intensity sport that is intermittent in nature meaning there are periods of faster play linked together with periods of lower intensity and rest periods where the ball is out of play or a time period is called (Castagna et al., 2008). It is played over 8-12 min quarters (depending on the level of competition) and players can cover up to 5 km over the game in a variety of speeds, directions and movements (Crisafulli et al, 2000), which include rapid accelerations, jumping and sprinting (Boone & Bourgois, 2013).

This means that the physical demands of a game of basketball are complex in nature and there are no specific determinants of performance, rather there are many physical capacities that make up a high standard player. With this in mind, there is a need to maximise training and improve the quality of training without increasing the load experienced by the players. Taking into account the movement patterns and the energy system demands for a game of basketball there must be multiple layered approaches to training. 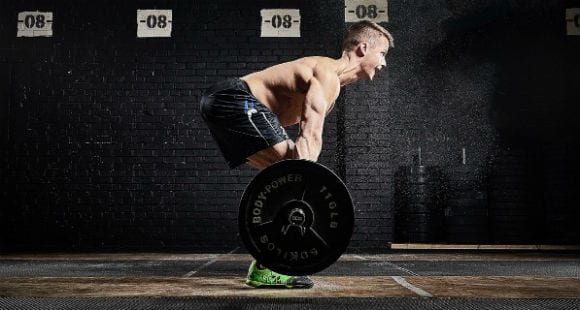 Why Should Team Sports Participate In Weight Training?

Team sports players have to cope with the demands from multiple sessions during a week from skills training to conditioning to change both the ability of the basketball player and their physical capacity. The old school method of running suicide sprints up and down the court for hours just won’t cut it in the modern game with players being faster and more powerful than ever before, there is a much greater calling for strength, speed and power.

Not only this but as the game has increased in speed and physicality, there is a demand for more injury prevention techniques and technical biomechanics to help with landing mechanics from the impact of all of the jumping. Research from the National Athletic Trainers’ Association (NATA) found that 22% of all male players sustain at least one time-loss injury per year, made up of 62% lower body 42% of which at the foot or ankle. They highlighted that there is a need to warm up correctly, have a good aerobic capacity and excellent proprioception, balance and co-ordination.

How Does Weight Training Aid Performance?

Weight training has been recommended to improve neuromuscular coordination as well as strength and power. So purely from an injury prevention perspective, resistance training on its own can help joint stability and control so should begin to be introduced from a young age as the body develops. Then looking at the need for strength, speed and power, resistance training is clearly a big part of this.

Correctly periodised programming can lead to a significantly higher adaptation in strength and power than training alone. Periodising a plan would take into account the need to build up some muscle mass and stability to cope with a heavy load as well as protect from injury, which would lead on to maximal load lifting for strength, leading to maximum velocity movements for speed and power. While weight training may have been given a stigma for bodybuilders and bigger power athletes such as rugby players, resistance training using slightly lighter loads and a higher speed of movement has a greater cross over to speed than some other methods of training.

Using compound movements such as squats can improve the vertical force you can generate, increasing jump height, and movement such as deadlifts and hip thrusts can improve horizontal force, improving acceleration. Coupled with bodyweight movements and plyometrics as well as some sprint interval training to improve high-speed movements and rapid rate of force development this will create a well-rounded player. 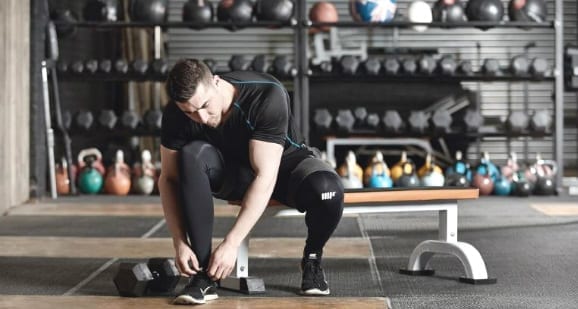 Basketball players should use weight training as part of their routine alongside aerobic interval training, plyometric training and skills training to develop the most important physical aspects of performance. Testing can reveal the area that is lacking and that should help focus your training.

Running Or Swimming | The Most Beneficial Exercise

How To Get Abs

Back To The Gym? We’ve Got A Training Outfit For That