How To Strengthen My Ankle For Netball

Ankle injuries are the most common injuries suffered by netball players, closely followed by the knee (Singh et al., 2013). This is due to the repeated stress and overload from jumping, sprinting and decelerating within the one and a half step rule and most importantly, landing; often while looking at the ball and colliding with other players (Gamble, 2011).

Due to the demands of the sport, players need to have great stability in their ankles, knees and hips as well as great balance and proprioception to be able to land in an uncompromising position. Research has shown that high-performance netball players reportedly suffer from knee valgus (the knee alignment shifting inwards) when landing on one leg (Stuelcken et al., 2012) which can cause a great amount of pressure through the lower limb and is a likely cause of ACL injury. 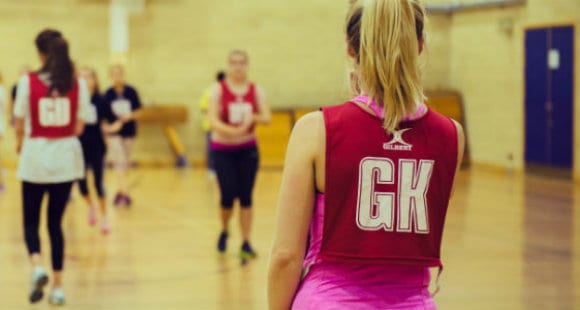 However, the intensity of training towards the goal of playing in full competition should gradually increase through phases to ensure the ankle structure is not being over-trained, overused and fatigued (Gamble, 2011).

If too much stress is put on the lower limb (particularly when an athlete is more powerful and faster) without building up to it, there is a greater chance of injury as the muscles won’t function at their best (Hopper et al., 1995). This is most commonly seen when an athlete returns to play after an injury or a period of time away from regular training in the previous 12 months (McManus et al., 2006), they want to get straight back to where they were, and try to hit the ground running.

Trying to throw yourself back into the sport can be the most dangerous way of doing things as the body just isn’t ready and a foundation base needs to be built to get the best responses and adaptation (Gabbett et al., 2016). This has been reported in other team sports and explained using a ‘training load’ where there are a ‘goldilocks’ effect and a sweet-spot of training to reduce the chances of injury (Cross et al., 2016). There are also a number of ways you can test if you’re more susceptible to an ankle or even a knee injury.

Two simple tests can show your injury potential from the endurance of your ankle plantar flexors and hip extensors. They can be set up with no equipment apart from a step and a chair but can give a great indication as to what might need to be worked on in a gym setting. 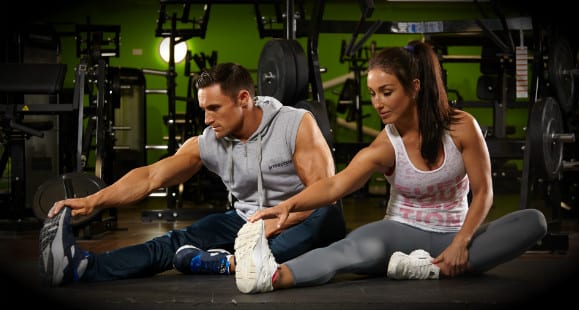 Don’t forget that although these tests might measure if you are likely to receive a ‘non-contact’ injury (where the muscles or joints might be subject to sprains or strains without additional external force) a lot of injuries will come from contact, being pushed/nudged despite netball, in theory, being a non-contact sport.

These exercises will help stabilise the ankle joint, challenge and improve your dynamic stability and balance. You should pick at least one exercise from each section to add to your workout twice per week and gradually increase intensity and volume to help protect yourself from injury. If the exercise feels really easy you can add weight, or take the exercise to a single leg to really challenge yourself. 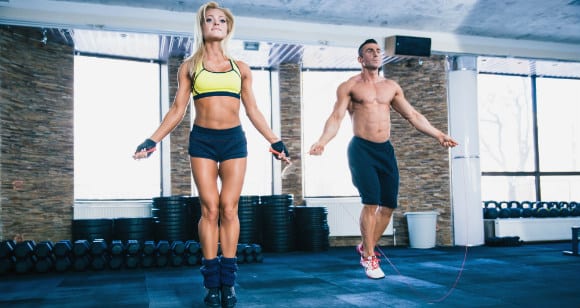 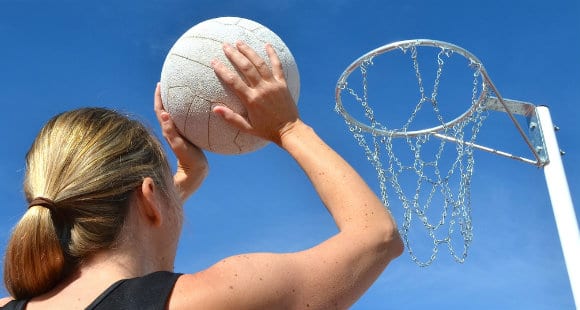 What Are The Different Types Of Vegetarians?

6 Benefits Of Turmeric | What Is It? How Much To Take?

Is Running Really Good For You?