There’s walking the walk, and then there’s talking the talk. We’re talking Esports. Can you?
To compete in today’s world of Esports you need a lot more than talent and practice. To even get a look in as a contender you need to know the lingo. To buff your knowledge (we’ll get to what ‘buff’ means in a moment), and take your gaming to the next level, you have to know the language. Without it you are limited; Esports is a realm in which all those with success speak with a foreign tongue. You wouldn’t expect to catch a flight and effectively make your way without brushing up on the local dialect, or perhaps taking a glimpse at a book of tourist phrases, would you?

For those of you about to take that next step into the world of Esports, here is a glossary of essential terms that you will need to know to make your way. 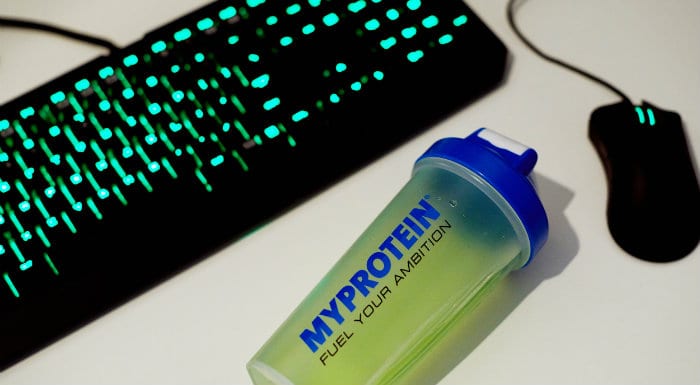 Ace: When the last player of the opposition dies. The ace is the bonus attributed to whoever scores the kill. Can also refer to an Ace-high in cards, meaning a lucky win.

AoE: Area of Effect. An attack or spell that affects anyone standing in the vicinity. Also used in reference to attacking the opponent’s base when they’re not aware of your presence.

Aggro: A form of aggressive play.

Auto Attack: An attack that consists of a button or mouse click that makes a character attack a certain target as if on autopilot.

Ban: When players strategically opt for champions they want to ban in a tournament.

Blink: Also known as a flash, a blink is when a character disappears and reappears a short distance away.

BM: Bad Manners. Sometimes seen as banter, but not always.

Brush: Areas of a map that block vision of a particular area.

Buff: To make a champion, creature or item more powerful.

Build: Improving your character or base via upgrades and items.

Burst damage: When a lot of damage is dealt in a small amount of time.

Carry: When a damaged player is protected by the rest of their stronger team.

Channel: When a character casting a spell cannot perform any other actions during the spell’s casting animation.

Casting: When an ability is charging up before being used.

Cool down: The cool down period in which an ability can’t be used again.

CS: Creep score is the number of non-player characters players have defeated in the game.

Dennis: A Hearthstone phrase for someone new to the game and doesn’t quite grasp the fundamentals of the game.

Denying: When you stop your enemy from performing a kill, often in the context of protecting a friendly character.

Dive: When someone willingly heads into an inherent risk, often for the sake of a needed score.

DPS: Damage per second. Refers to someone who hands out a lot of damage.

Feeding: When someone repeatedly to the same enemy or team, essentially empowering them.

Flaming: Harassing other players. Frowned upon.

FF: Finish fast. Can be used as a declaration that you think you can end the game quickly, or a request for an opponent to get it over with.

Fog of war: Area of map hidden from view. 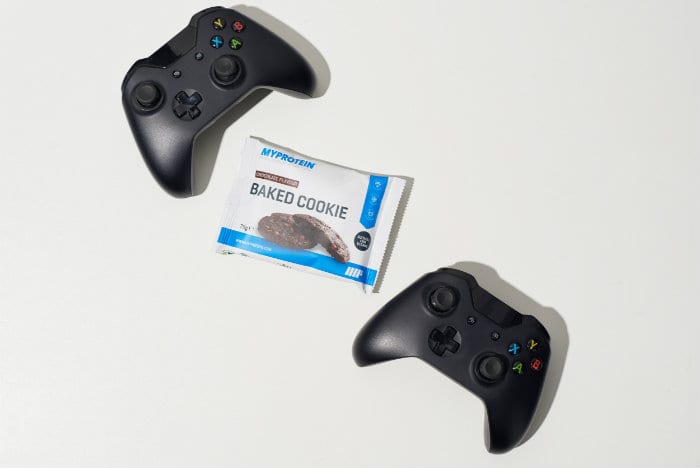 Glass cannon: Someone who deals out damage despite being vulnerable.

Juke: When you trick your opponent to move or attack in a direction away from your position.

Jungler: Someone that focuses on attacking neutral NPCs and providing support for their team.

Kiting: When you move away from a character who is chasing you.

Laning: Moving down a lane in order to farm, push and engage with the enemy players.

Nerf: The opposite of a buff when developments result in a weakened subject.

OOM: Out Of Mana. Meaning you can’t use your abilities.

Proc: When a subject with a random chance activates.

Rush: Attacking before an opponent can defend.

Salt: As in having one’s game salted as if one is a slug. For further details of being ‘salty’, google the effects of salt on a slug.

Shotcaller: The player who decides what tactics will be used during gameplay.

Snowball: When a player or team’s power has accumulated to a level their opposition can’t manage.

Streamer: Someone who streams themself online while playing.

Squishy: Soft, or lacking armour. In other words, easy to damage, at risk.

Tilt: When you play without confidence. Tilting off the usual level of your capability.

Twitch: A leading streaming platform in the Esports community.

Expert Answers Even More Of Your Biggest Back-To-Gym…