Just because you can’t hit the gym right now doesn’t mean you can’t stay up to date on the latest training and nutrition science. Stay one step ahead of your gym buddies or PT clients with our helpful breakdown of the latest studies.

This week, we’re looking at making gains by only exercising one arm and what the science says about exercising in a face mask.

Exercising in a mask *won’t* disrupt your breathing 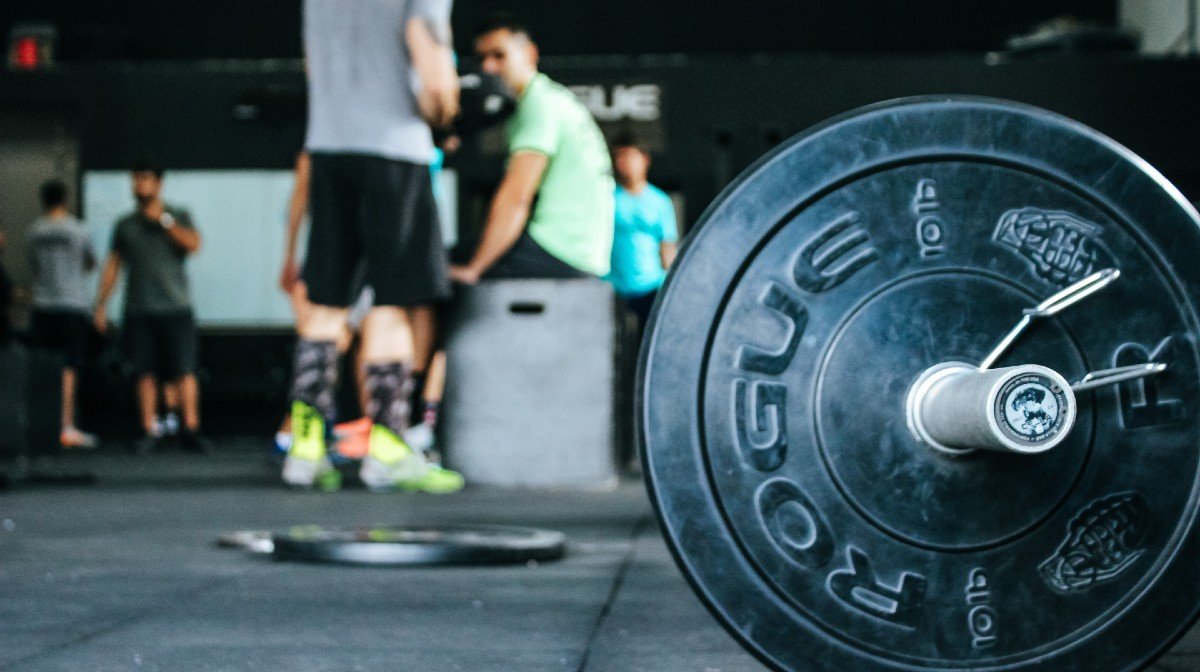 If the thought of being surrounded by people huffing and puffing has put you off returning to the gym, you might have considered wearing a face mask for a little extra protection. The question is, though, will you still be able to smash some cardio on the treadmill while wearing a face covering? The latest science says yes — here’s why.(1)

While you might be worried that you can’t get in enough oxygen, or that you’re re-breathing too much CO2, it turns out that even during vigorous exercise, you’ll be absolutely fine.

The researchers tested 14 physically healthy men and women while wearing 3-layered cloth masks. They controlled their sleep, diet, and activity levels in the 24 hours prior to the test and then had to perform a fitness test on a bike to exhaustion (anything between 6-12 minutes depending on fitness level).

This means that while your face may feel a little extra sweaty, you can most likely work just as hard wearing your mask as you did before. If we all wear masks, could this mean that gyms won’t be top of the list for closing if cases climb again? Guess we’ll have to wait and see…

Exercise one arm for benefits in both 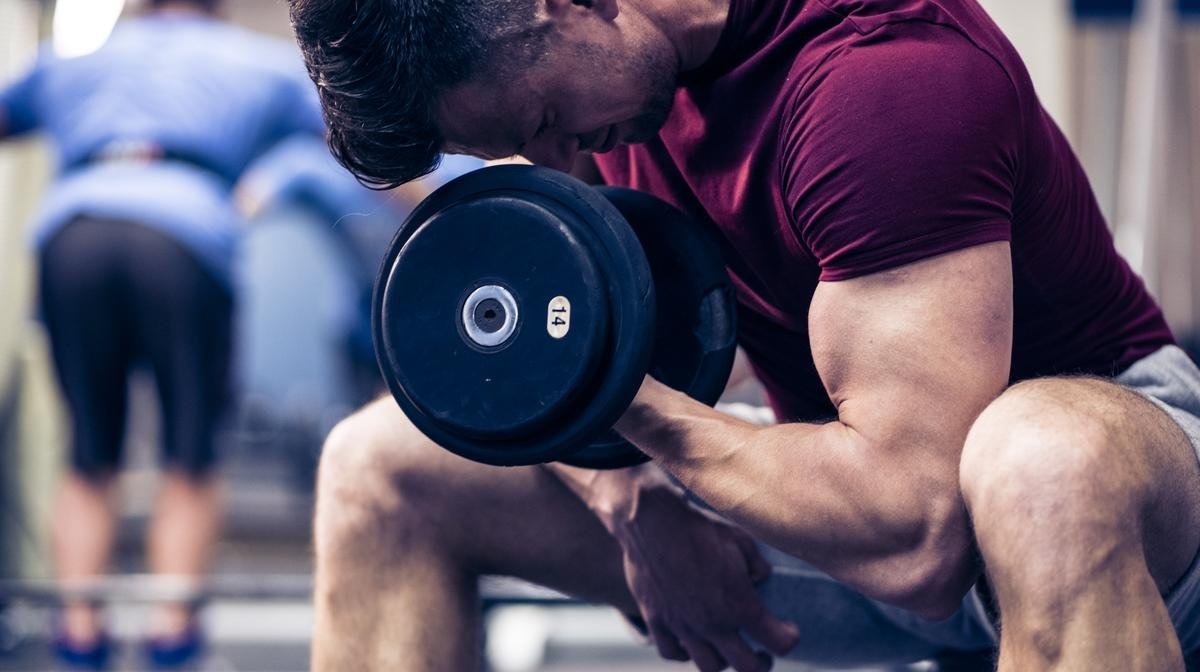 Ever injured an arm or leg but wondered if you should continue to train the other? Most of us have experienced the frustration of waiting for an injury to heal before we head back under the squat rack, but what would happen if you continued to train your healthy limbs?

According to new research, we can avoid muscles wasting away by continuing with a regime for the other arm or leg.(2) So, how does it work? In the study, 30 participants had one of their arms immobilised for a minimum of 8 hours a day for 4 weeks.

Eccentric exercises are when the contracted muscle is lengthening e.g. lowering a dumbbell in a bicep curl. Surprisingly, it was the group who performed just eccentric movements with a dumbbell who saw the biggest increase in muscle strength in both arms. That’s right — they saw less muscle wastage and an increase in strength in the immobilised arm too.

So, if you’ve hurt your wrist, broken your arm, or sprained your ankle, keep moving your other muscles and you may just a little less to make up when you’re recovered.

Both studies are pretty small, so we’ll be keeping an eye out for more evidence to back up both. However, if you’re injured right now, that extra bit of hope and excuse to get moving again might just be the boost you need!

Want more of the latest research in health and fitness?

What Has The Pandemic Done To Our Training? | This Week's Top Studies

Getting Back Into Training | Do You Need a Gym?

What Is Fartlek Training? | Workouts & Benefits

The Difference Between Keto & Low-Carb Diets