Numerous journals from around the world have united for the first time ever to emphasise the severity of the climate change emergency facing the world, and its effect on public health.

The study states that climate change is causing severe health impacts, not to mention catastrophic destruction of nature. Such events include extreme temperature, weather and degradation of essential ecosystems.1 Unfortunately, the population is affected disproportionately – children, the elderly, ethnic minorities and poorer communities are at greater risk.1 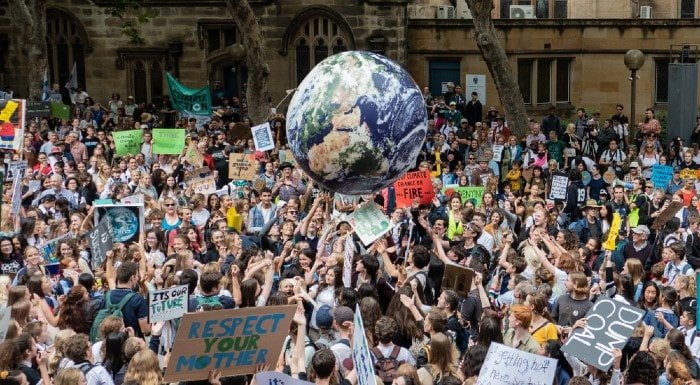 In order to make a change, before it’s too late, research has called for the redesign of transport systems, cities and the processes for the production and distribution of food. Not only would this reduce human impact on the climate, but it would apparently have other huge benefits.1

According to the study the redesigning of public transport systems will hopefully result in reduced air pollution and increased physical activity as people start to rely less on private transport.1 In addition, the redesign of cities would improve walking and cycling routes to further reduce reliance on transport options.1

Whilst this will require huge investments, the benefits would reportedly outweigh the cost.1

Health professionals, in particular, are believed to understand the importance of making a change. Having been on the front line of the Covid-19 pandemic they are united in trying to avoid global temperatures rising in excess of 1.5°C and avoiding the continued destruction of nature.1

The study goes on to stress the effect of global warming on lung health for all humans. It states that hotter temperatures increase the ozone concentration, which has apparently been found to damage people’s lung tissue, causing issues with breathing properly.2 A study has found that this can have a constant effect on humans causing breathlessness when working out, or even walking.2

Significant change is required to improve infrastructure, according to reports, in a bid to improve public health amid challenges posed by the climate crisis. Upgrades to transport networks could improve air quality, which in turn would improve lung health, whilst also allowing increasing physical activity among populations, with Governments being urged to take meaningful action as a priority.

Women were found to be much more sensitive to diet than men.

Slow-wave sleep has been linked to improved performance.

What Is Sports Tape? | The Benefits of Kinesiology…