Scientists at the University of Cambridge have been completing research into the ways that muscle is built. The study is based around how much a specific amount of exertion will cause a muscle to grow and how long it will take, depending on the person. The researchers then hope to publish a model on how muscle can be built, specifically on a person-by-person basis. 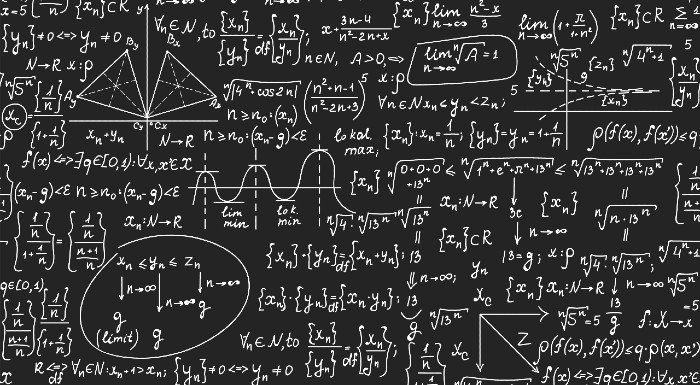 A muscle compound called ‘titin’ was revealed by the study as responsible for creating chemical signals during exercise which stimulate muscles – helping them to grow.

Initial findings suggest a specific weight at which you should be doing resistance training – which is specific for each person and is dependent on certain physiological factors.

Muscles can only be near the maximum load for a short period of time and during movement, according to researchers. The weight then activates the cell signaling pathway that leads to the synthesis of new muscle proteins, but if the weight is below a certain level, then the signaling reportedly won’t take place – therefore resulting in no muscle growth.

However, the value of this critical load is allegedly likely to vary depending on the physiology of the person, and the exercise undertaken.

According to the article, when muscles are under force, the filaments within the muscles are signaled by titin.1 They then expose a previously hidden region of the muscle.1 A large part of titin is extended when the muscle is stretched, but a small part is also under tension during contraction, which generates the chemical signal that affects growth.1 Titin is apparently likely to open if it is under larger force/kept under the same force for longer, which will result in the synthesis of new muscle proteins, says researchers.1 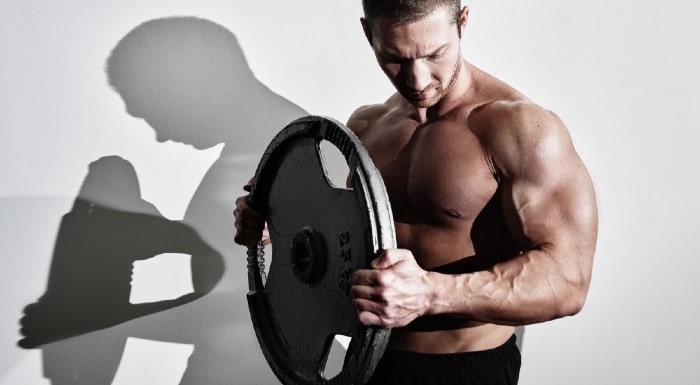 The model being created by the scientists at the University of Cambridge will give mathematic predictions on muscle growth. They will achieve this by tracking titin molecules opening under force, metabolic energy exchange, repetition length and recovery.1

The model was validated using past long-term studies on muscle growth.

“Our model offers a physiological basis for the idea that muscle growth mainly occurs at 70% of the maximum load, which is the idea behind resistance training,”1

Past research has revealed, at a certain level of force, titin stops signaling – resulting in no muscle growth. Rapid exhaustion can also prevent muscle building.1

Scientists are well on their way to creating a model that can tell anyone their critical load, with regards to the weight that they should be completing resistance training exercises with. Research is still being undertaken to gain a more in-depth understanding of how muscle growth works for everyone.

How you can build that lean muscle.

How To Reach Your Physical Peak | Scottish Rugby Team Tips

Make Arm Gains Quick With This 10 Minute Workout From Fiit