Diet culture is something that’s always a hot topic. Trendy new (sometimes dodgy) diets seem to pop up regularly and the Sirtfood Diet is one of the latest to cause some conversation.

The Sirtfood Diet was developed in 2015 by two nutritionists; Aidan Goggins and Glen Matten. They suggest that the diet “influences the body’s ability to burn fat and boosts the metabolic system”.1 The diet relies on eating specific foods (called sirtfoods) that stimulate the production of proteins called sirtuins (sirts) in the body. Sirt stands for Silent Information Regulator Protein.

The proposed science behind the diet is all based around the power these sirtfoods have on the ‘sirt’ proteins. There are seven sirt proteins (S1-7), and each has specific metabolic functions.

The authors of The Sirtfood Diet believe that eating sirtfoods not only activates sirt genes, but they also help to stabilise blood sugars and fight inflammation. Sirtuins have been identified as having an important role in anti-ageing.

But what is the proof behind these claims? Let’s dig a little deeper into The Sirtfood Diet. 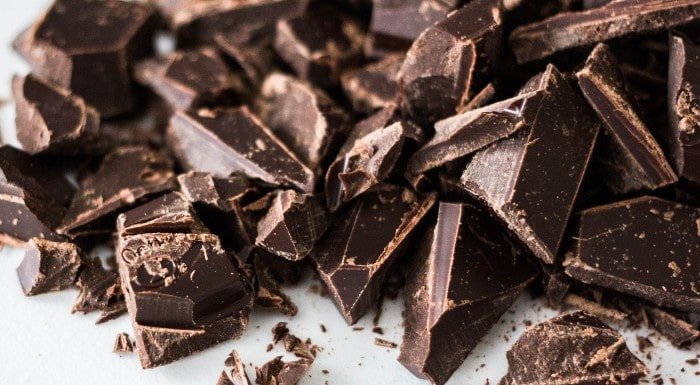 What is the Sirtfood Diet?

This diet trend is based around the consumption of foods which might interact with a family of proteins known as sirtuin proteins (SIRT1-SIRT7)2 . These groups of seven proteins in the body have been shown to regulate a few bodily functions including metabolism, inflammation and increasing lifespan (aka slowing down aging).3

There are two phases to the diet that last a total of 3 weeks. After that, you can continue consuming foods high in Sirtfood.

The Sirtfood Diet plan focuses on upping your intake of ‘healthy’ Sirtfoods. These include: 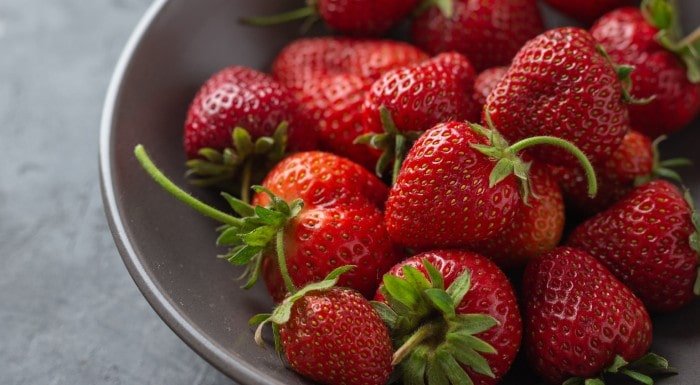 It’s recommended to have around 10 portions of sirtfoods a day for weight loss and five for maintenance.

A big part of the diet is the green juice, containing 75g kale, 30g rocket, half a green apple, 1cm ginger, 2 sticks celery, half a lemon, 5g parsley and ½ teaspoon matcha which needs to be made with a juicer.

The Sirtfood Diet plan apparently works in two ways. The first is that Sirtfoods stimulate sirtuin genes, which are said to influence the body’s ability to burn fat and boost the metabolic system.

The second way the Sirtfood Diet works to help you lose weight is by restricting calories over 3 weeks, often below majority of the populations basal metabolic rate (BMR).

What do we say?

The diet is high in foods that have many benefits such as green tea, turmeric, plenty of vegetables such as kale, onions, parsley, fruits such as blueberries and many anti-inflammatory foods like walnuts and olive oil. From a nutritional density view, foods containing high levels of sirtuins also provide good levels of nutrients which are overall linked to improved health, however, keeping this particular diet up long term can prove very difficult.

From a scientific perspective, we know very little about the evidence behind the diet. The tests that have been done are mainly on mice, and it would be inaccurate to assume that lab research conducted on mice, yeast, and human stem cells has any effect on real-world human health outcomes.6.7

Achieving a calorie deficit will work for most when it comes to weight loss. If you’re only eating 1000 calories per day, that is far below most people’s basal metabolic rate. Of course, the decrease in calories, many of which are carbohydrates, will result in rapid loss of glycogen (stored form of carbohydrate) from skeletal muscle and the liver. For every gram of glycogen there is approximately 2.7gams of water8. So, for all the lost glycogen, we are also losing water- no surprise the scale is lowering.

Further doubt is cast over this diet when we consider some of the specific claims. Losses of seven pounds a week are unrealistic and are very unlikely to reflect changes to body fat.

Until there is more evidence to support the diet’s claims we have to rule this one, science fiction.

There’s some lab research9 to show that sirtuins may have an antiaging effect, but studies have been on mice, human stem cells and rats, these are not real-world people.

If you restrict calories, whether those calories come from Sirtfoods or not, you’ll lose weight. Of course, opting for greens and berries instead as opposed to cake helps with our overall health and wellbeing.

Overall, there hasn’t been enough research done to determine whether The Sirtfood Diet really works yet.

Unfortunately, restricting your calories to what would be considered below most peoples’ basal metabolic rate, can actually do more harm than good, eventually decreasing your own BMR. This means when you eat back to a ‘normal’ amount, your weight will most likely increase.10

Until we can make an evidence-based conclusion on whether this diet is any better than the regular calorie restrictive diet, more studies will need to be done on humans.

It’s always important to remember that the best diet for weight loss is one that meets your nutrient requirements, promotes health and well-being, and that you can stick with long-term, and the Sirtfood Diet does not seem it.

What Is The Best Diet? We Compare Some Of The Most Popular Diets

A guide to the most talked about diets.

Ectomorph Diet: What Food Should You Eat As An Ectomorph?

Is this the right diet for you? Find out here.

Jenaed Gonçalves Brodell is a well know Registered Dietitian (HCPC) and Sport Scientist. She is a fitness enthusiast and comes from a semi professional field hockey background. Her passion for sports nutrition and background in the sporting arena making her relatable to many amateur and elite sports personnel. She has experience working for the NHS & in South Africa as a consultant dietitian. She provides evidence based, easy to follow, practical advice and guidance.She has experience in the Paediatric field specialising in sports performance for junior and adult athletes. Her writing background comes from extensive researching throughout her career finding the most up to date information and translating it into easy to understand information for the public. She shares information on her public instagram page @nutritionaldco_ on the latest in evidence based nutrition.

Running Or Swimming | The Most Beneficial Exercise

We Tried Aerial Arts | This Is How You *REALLY* Get Fit