Most of us start the day with a hot cup o’ Joe for a soul-soothing boost that generally makes us feel more human again. With the average Brit drinking at least 3 coffees every day, it’s a movement that’s showing no signs of slowing down.

It’s well-known that coffee can help improve exercise endurance, but in case you needed any more incentives to pour yourself another cup, a new scientific review has found that a brew can actually help with muscle recovery after exercise, too. 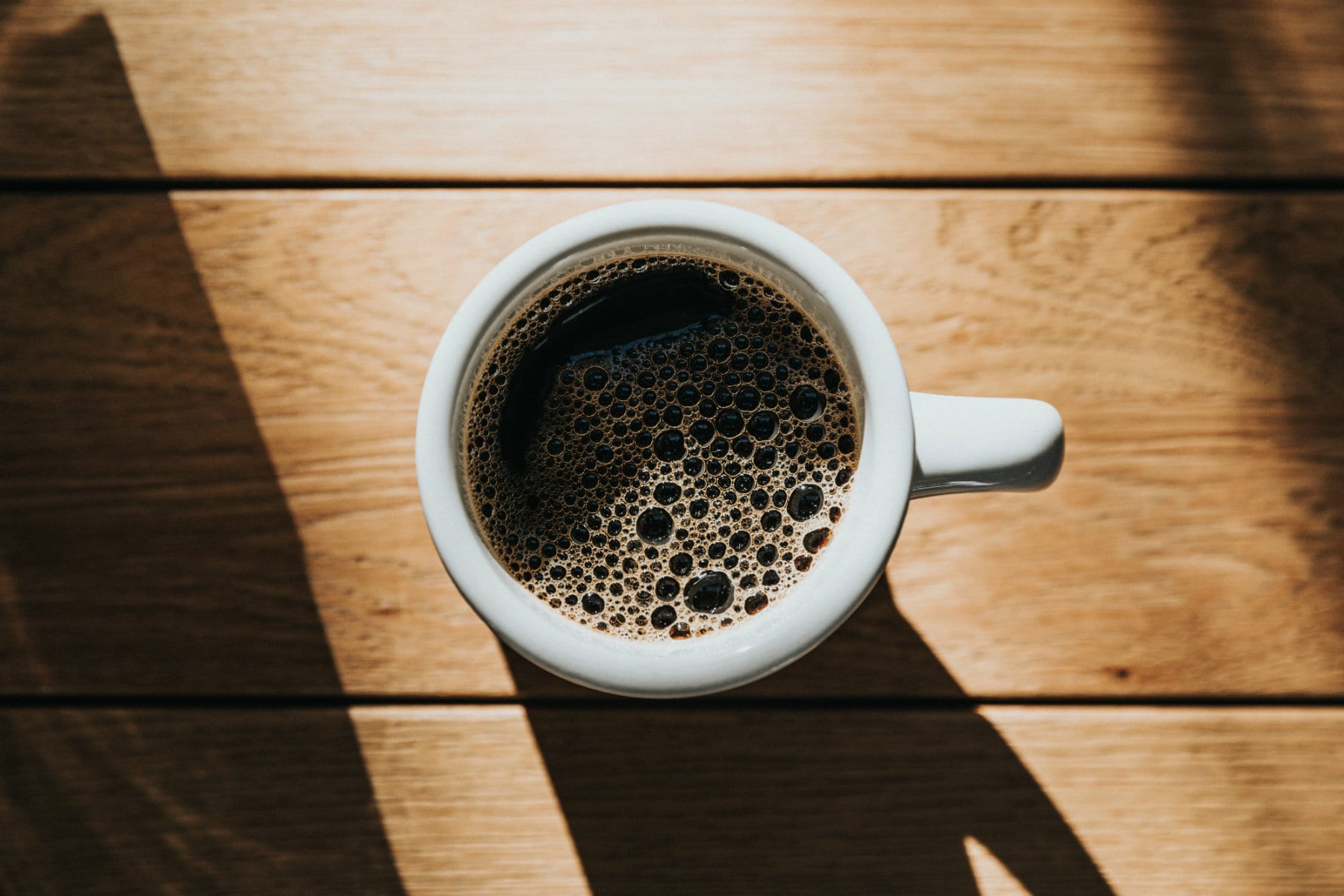 The research, which is about to be published in the International Journal of Sport Nutrition and Exercise Metabolism, has identified that caffeine can improve glycogen resynthesis rates after exercise – which means quicker post-workout recovery, maximum training adaptations (like muscle growth), and improved performance.

Plus, the researchers found that other naturally occurring chemicals found in coffee, like caffeic acid and cafestol, can increase glucose uptake into human muscle cells – which points to even more of the above.

You’ve probably heard that caffeine can give your workout the edge to power through your last few reps. Here’s the real lowdown on caffeine and exercise:

Prior to exercise, studies have consistently shown that caffeine consumption aids a variety of endurance-based tasks like running, cycling, swimming and rowing. It’s thought that caffeine does so by adapting certain cues in the central nervous system, and also by increasing utilisation of plasma free fatty acids – acting to reduce the breakdown of glycogen (stored carbohydrate energy) in muscles.

Studies have found that having caffeine an hour before resistance exercise can increase total repetitions performed by over 11%. Interestingly, most studies have demonstrated that caffeine can increase the amount of reps performed for leg exercises, but the increase seems less prominent for upper body exercises. The researchers note that the difference might be due to different doses of caffeine used in different studies, and also individual variability in response.

Research has found that caffeine may improve strength performance, too, although the results are a little less clear-cut than for endurance. Some studies have shown that caffeine can increase bench press 1 rep max, but there’s limited research on caffeine and strength – which means it’s hard to give a solid answer.

The newest review has identified that caffeine can improve glycogen resynthesis rates and muscle glucose uptake, meaning better performance and recovery. This is particularly positive for people who train more than once a day and need to recover quickly. 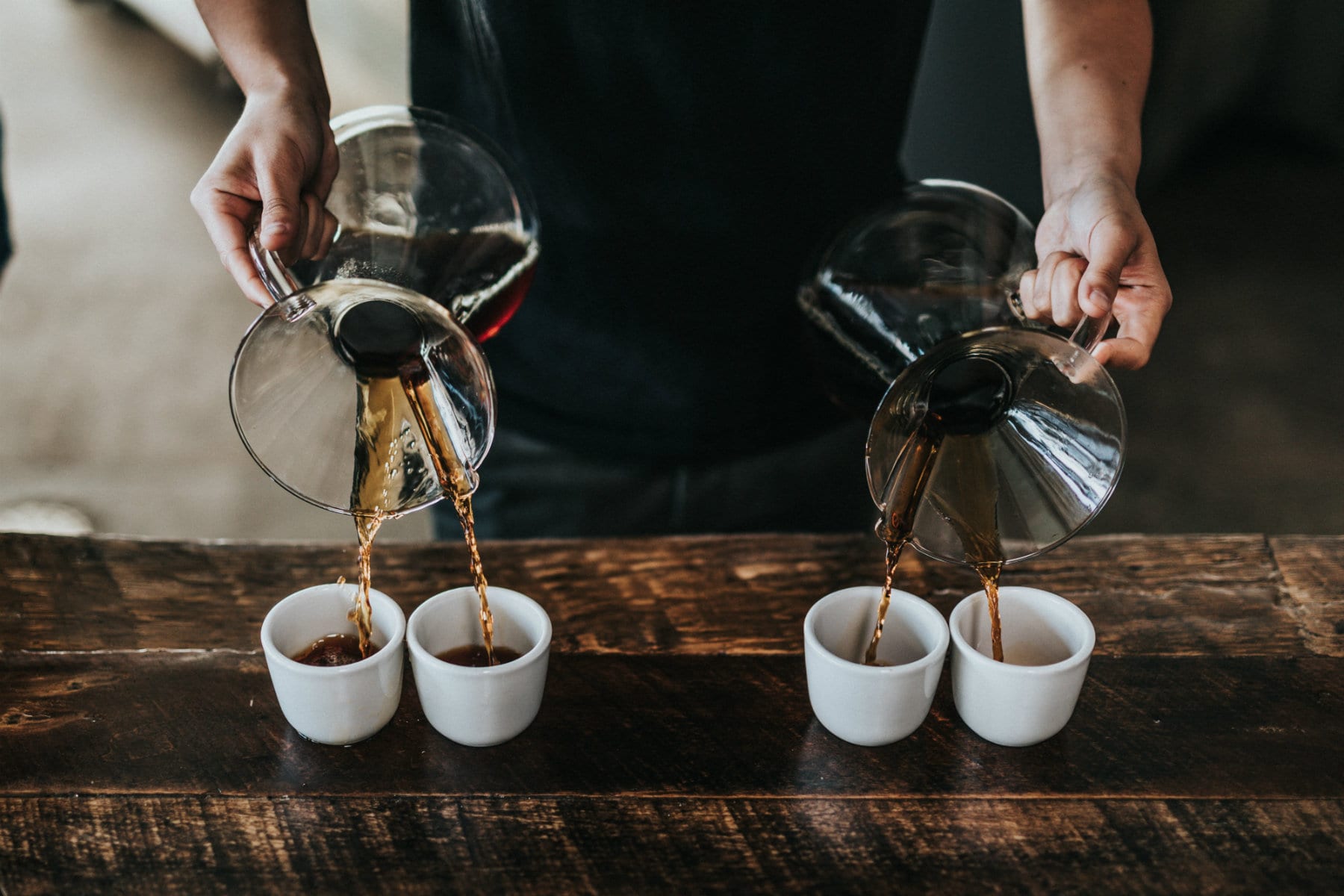 Other supplements can complement caffeine to give your performance an edge. Here are some complementary supps to get acquainted with…

Our most powerful pre-workout formula to provide a cutting edge to even the most intense workouts. Mypre™ contains a unique blend of ingredients like CarnoSyn beta-alanine – enhancing buffering capacity of muscles, betanine anhydrous to increase power output, and L-Citrulline DL-Malate to increase blood flow to muscles and amino acid uptake.

Contains active ingredients like guarana, kola nut, and TeaCrine, which can give you the mental edge to push past training barriers and smash your personal bests. Plus, kola nut has been shown to help with bodyweight control. Mythermo X-Treme™ also contains popular ingredients like Korean ginseng, cayenne pepper powder and the adrenaline precursor, L-tyrosine.

Enjoy this article on coffee and exercise?

Creatine Monohydrate | What Is It? What Are The Benefits?

The Benefits Of Protein Shakes | More Than Just Muscle

The Benefits Of L-Glutamine & When You Should Be…

18 Bodyweight Exercises For A Stronger Back