Chromium is a mineral needed in trace (very little) amounts to ensure good health. Chromium helps to move blood sugar from the blood into cells to be used for energy and turning existing cell carbohydrates/fat/proteins into energy (1). Essentially it is important for metabolism!

For people older than 9 years old, it has been stated that the adequate intake is 21-25 micrograms per day for females and 25-35 micrograms for men.

Foods rich in chromium (and their amounts):

An estimated 25-50% of the U.S. population is mildly deficient in chromium.

It is thought that diets high in sugar (>35% of calories) can increase chromium excretion in the urine (5). 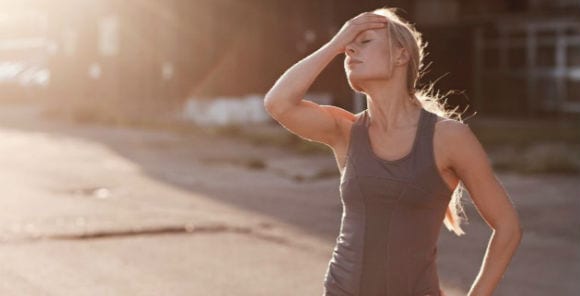 Other reasons for chromium deficiency can be illness, over-training, pregnancy and stress.

It has been stated that even mild deficiencies of chromium can produce problems in blood sugar metabolism and long term glucose tolerance.

The Chromium mineral can slow the loss of calcium, and thus might be useful for women during menopause. (6)

Some researchers contend the usefulness in chromium however, and the evidence appears to be mixed. (7,8)

Taking excessive chromium supplements (in addition to having a diet rich in chromium) can lead to stomach problems and low blood sugar (9) .

Though these are quite shocking, this isn’t too much to worry about as the side effects are rare and are more seen with the toxic form seen in industrial use (i.e. in factories).

To reiterate how safe it can be – the estimated safe end range has been established to be as high as 200 micrograms. (10)

Chromium supplementation can have interactions with a few key compounds – these interactions can be mildly harmful or they may just impair/increase the absorption of chromium. To ensure your safety it is highly recommended that you speak to your doctor.

The main interaction of note is the interactions with prostaglandin inhibitors (those that reduce inflammation such as aspirin or ibuprofen)(11). As athletes, we are usually on some sort of anti-inflammatory medicine (DOMS – am I right?), so this is especially relevant.

The Office of Dietary Supplements estimates very little of our dietary chromium (0.4 to 2.5) percent actually finds its way into the bloodstream. Vitamin C and niacin assists in its absorption. (12) Antacids (including calcium carbonate) interfere with the absorption of chromium. (13) 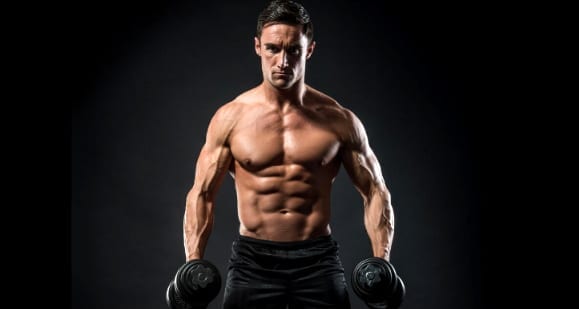 Bodybuilders and athletes have been known to take chromium picolinate to enhance performance and increase energy.

It is thought that the increase in metabolic health can assist in weight loss, muscle growth and performance. Evidence for the usefulness of this is mixed, however. (16,17,18)

The evidence for supplementing with chromium producing any benefits appears to be mixed – sometimes good results are seen and sometimes nothing is seen at all. I suspect that populations deficient in the supplement will receive the most benefits (as with most supplements).

For instance, a large portion of my diet is fast food (IIFYM) – I would probably be a better candidate for supplementation with chromium. Other populations of note are those under stress/suffering from illness that could cause a deficiency.

Women in particular (especially those that are going/have gone through menopause, are more commonly prone to have problems with their bones – oestrogen is a key compound in regulating bone density – so chromium supplementation is more likely to be of use to them.

The benefits cannot be proven to consistently occur with supplementation, but when they do appear, there seems to be indications that improved insulin tolerance can lead to better nutrient-shuttling to cells – which may lead to improved fat loss and muscle gain.

More research will need to be done in healthy, weight-training populations to determine if chromium is useful in improving body composition.

BeNu vs Ham Sandwich | Battle Of The Macros

BCAA for Women | What are BCAAs & Should You Take Them?