To kickstart Mental Health Month our panel of five ambassadors opened up the conversation on mental health by giving us an insight into their own struggles as they answered some of your questions.

Joe Fazer opened up about how he has struggled in the past with his mental health. He believes there’s a strong relationship between your physical and mental health and has seen the mental benefits of going to the gym firsthand.

“I was an extremely skinny guy, to emphasise that, I was 6 ft 2 weighing 50 kilos, so severely underweight and my mental health was extremely low. I felt horrible. I would go out into the boiling hot weather with a hoodie on, tracksuits on, double layered to make myself look bigger and I felt really bad. But then I stated hitting the gym, gained a bit of weight, felt a lot more confident in myself and that inevitably impacted my mental health positively.” 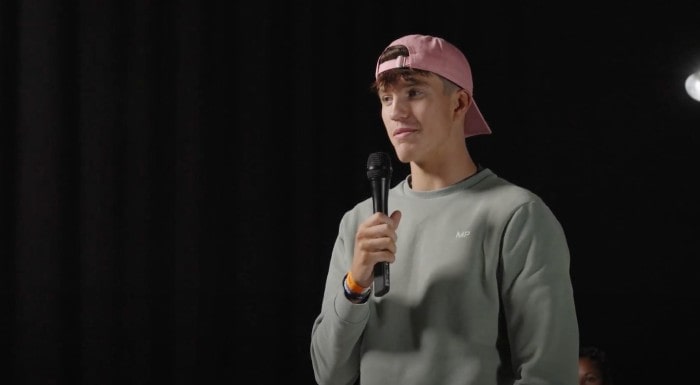 “Friends of mine have just said ‘man up’”

Part of the problem is the lack of information surrounding mental health issues. Try to open up the conversation if you think a friend or family member might be struggling, and if you’re finding things overwhelming at the moment, always speak up.

‘I have gained 19kg and a whole lot of happiness’ 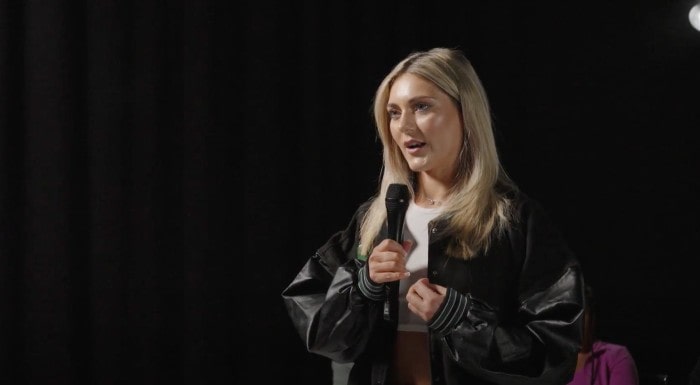 Amelia Goldsmith opened up about her struggles with disordered eating, and how making the decision to change has been invaluable both physically and mentally.

“For the past eight years I was very underweight, I wasn’t diagnosed, but I had an eating disorder.

A year ago, today I embarked on my weight gain journey, I have gained 19kg and a whole lot of happiness and confidence and life and personality within myself.

It’s shocking how many people do relate to me.”

Like Joe, Amelia’s mental health started to improve as she embarked on her weight-gain journey. By sharing her experiences on Instagram, Amelia has been shocked at how many people relate to her and are experiencing the same struggles that she felt. Through her social media Amelia is very open about her journey and looks to help others who are struggling.

‘Reaching out to someone was a big deal for me’ 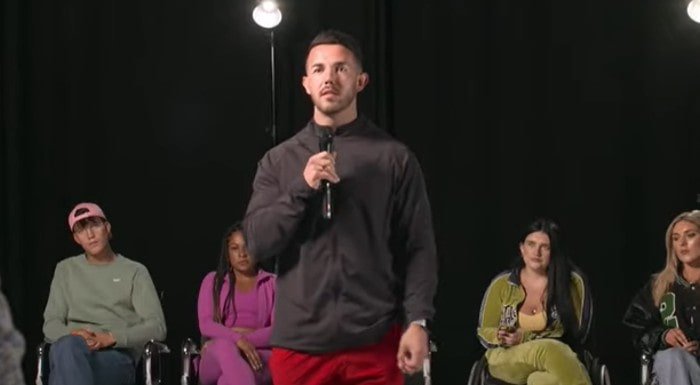 Benji talked candidly about who helped him when he needed it.

“There is a stigma surround mental health and talking to therapists… Having someone who is a professional listener really just helped me speak and open up to someone who was non-judgmental. For me being a guy and my dad not being a person who particularly expressed much emotion, I suppressed that a lot as well. Reaching out to someone was a big deal for me. But reaching out to a therapist and breaking down my issues, my struggles and my problems really just helped.”

While therapy isn’t an option for everyone, he states the importance of asking someone how they are more than once, to begin to open up the dialogue.

‘I hadn’t been respecting myself and my body’ 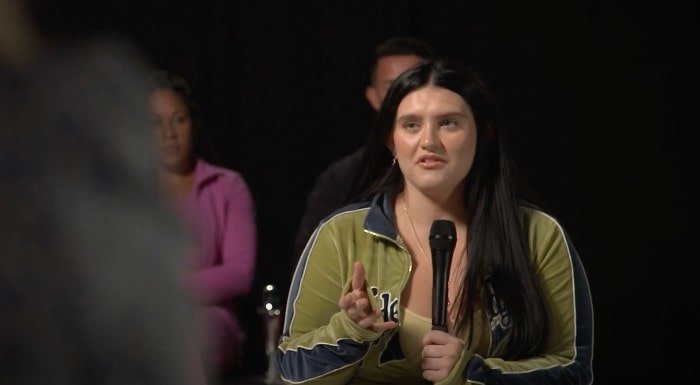 Sophie discussed one of the lowest moments of mental health she’d personally experienced.

“I experienced a mass amount of trolling on social media. It was on one post it had 400 to 500 hate comments on it. You get hate comments every day, but dealing with it in that mass amount in such a short space of time, it really just knocked me for six. I was upset for a few days and then I did the typical thing of ‘it’s fine’, get back to work, carry on but I didn’t realise until I came out of what, I didn’t know it at the time, but what happened to be an emotional breakdown.

When I got out of it I realised that I hadn’t been looking after myself. I hadn’t been respecting myself and my body in a way that everyone deserves to.”

These are just a few of the important points raised in our conversation around mental health. If you or anyone you know have been affected by this conversation, please find help here.

From nearly a decade of restriction to the happiest and healthiest she's ever been.

Finished With Fitness? Here’s How To Reignite…

Hotel Chocolat Indulgence On The Go

Skipping Progression | How To Do Double-Unders

Impact Week | 45% off (almost) EVERYTHING | Use code: IMPACT Shop Now